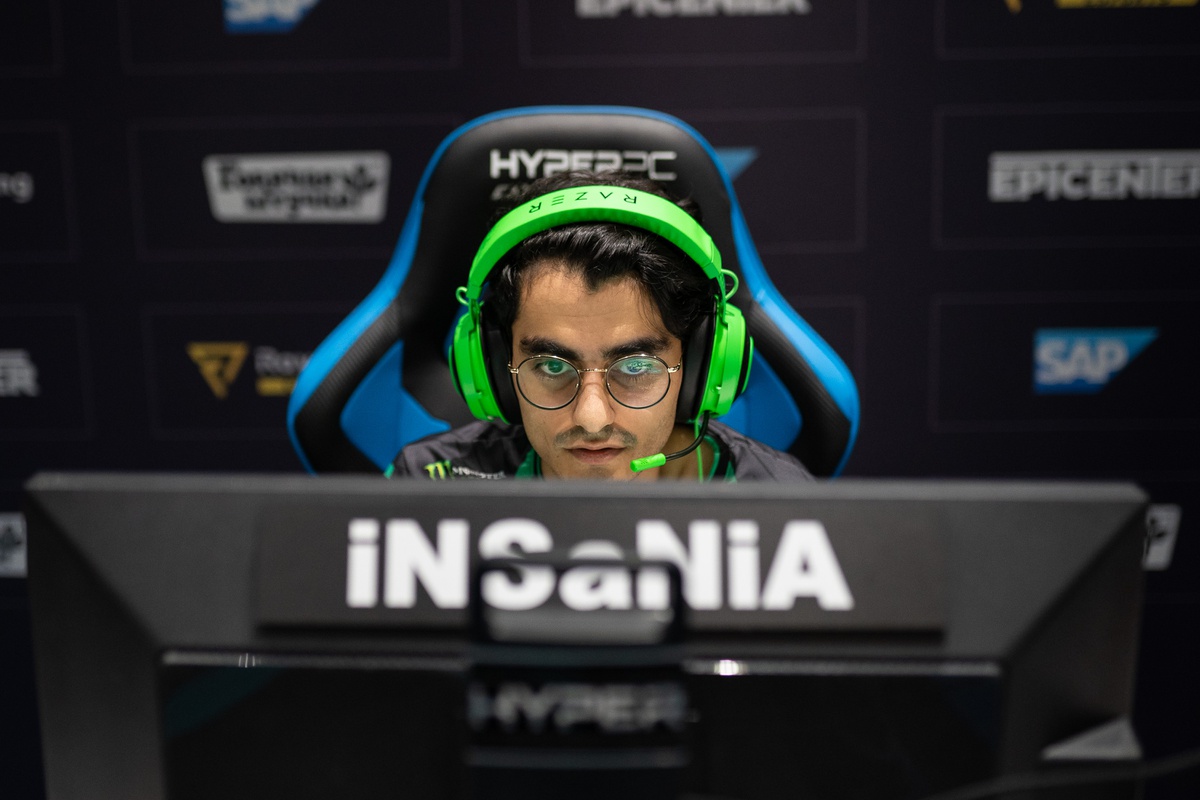 Team Liquid joined Alliance, Ninjas in Pyjamas, and several other teams to complete the DreamLeague Season 12 lineup that will compete in a tournament to kick off the 2019-20 Dota 2 season.

Liquid were the fourth and final team to receive a direct invite to the event along with Alliance, J Storm, and NiP, while both FlyToMoon and Demon Slayers qualified through Europe and North American qualifiers, respectively.

DreamLeague is a popular tournament series that was featured twice on the Dota Pro Circuit last season. DreamLeague Season 10 was the first Minor of the year and Season 11 acted as the third Major. And even though Season 12 won’t be a DPC event, it’ll still be the unofficial start of the new tournament season.

Despite only having six teams on the roster, DreamLeague Season 12 is still technically the first Major of the 2019 season since it has a $250,000 prize pool and will pit so many good teams against each other in a traditional bracket.

There’s no bonus reward for the team who wins the event since it isn’t linked to the DPC, however. The tournament organizer is likely keeping its options open for DreamLeague Season 13, which still has a chance to be labeled as a Major or Minor in 2020.

Following the three day stint spent watching some of these teams play in the regional qualifiers for the MDL Chengdu Major, this will be the first extended look at four top-level squads that all underwent major changes in the offseason. Specifically, the three top European teams at the moment—Alliance, Liquid, and NiP—are all going to have a second round of matches against each other, which could show how that region will shape up this season.

DreamLeague Season 12 is only a two-day event, running from Oct. 18 to 20. It’ll end just in time to give both Liquid and NiP a chance to rest before ESL One Hamburg kicks off on Oct. 25.