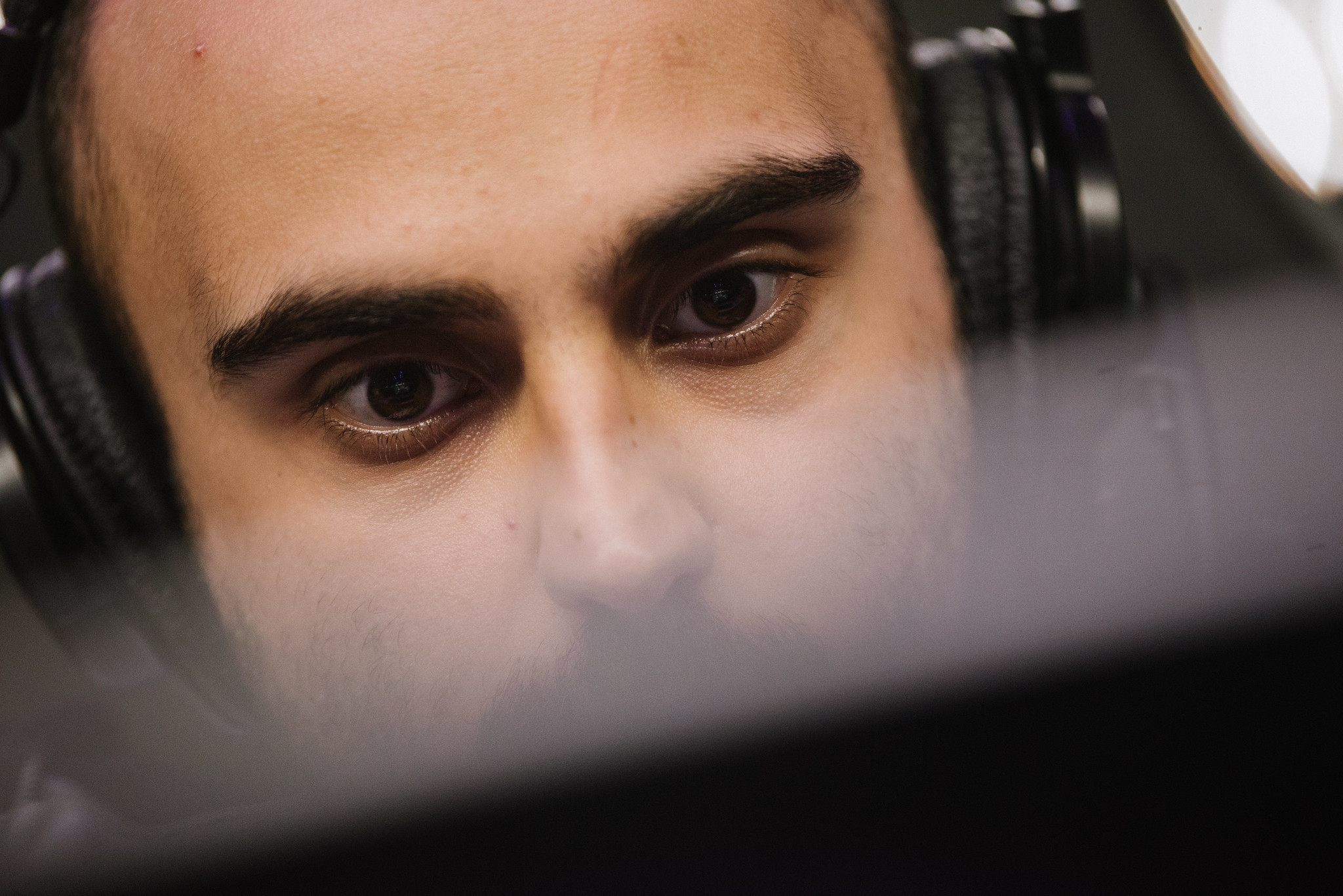 From being lauded as a quick out because of their poor group stage performance to putting together an undefeated run through the lower bracket, Team Liquid are proving their mettle at The International 2019.

After playing and winning a grueling series against Royal Never Give Up earlier today, Liquid didn’t show any signs of fatigue when they jumped ahead early and looked utterly brilliant against Evil Geniuses.

EG suffered a heartbreaking 2-1 loss to OG in the upper bracket, which forced them into a battle with Liquid with both teams facing elimination from TI9. Two rosters with championship experience clashed, but EG just seemed to be a step too slow.

The battle was close, with both sides trading blows and the lead for the first 20 minutes of the game. EG eventually started to pull away after taking a massive battle in the Roshan Pit and looked ready to start closing things out.

SumaiL’s Kunkka was strong, but it wasn’t enough to stop Liquid’s eventual surge after EG’s resources and kill lead vanished. Miracle redeemed himself with two perfectly-timed Chronospheres. Liquid used the second hit to team wipe EG and end the game.

Game two was where Liquid just broke their North American opponents with an expert draft by Kuro “KuroKy” Takhasomi, who followed that up with some of his best play of the entire tournament. Combined with EG’s lack of answers for w33’s Alchemist, all of Liquid played their parts to perfection.

EG only managed to kill the trio of Miracle, w33, and Ivan “MinD_ContRoL” Ivanov one time each, giving Liquid’s cores plenty of room to farm everything they needed to take the game. Liquid decimated EG (33-10) and their captain Tal “Fly” Aizik, killing him 13 times in just 30 minutes.

This loss eliminates EG from TI9 in a tie for fifth, ending a solid main event run. They’ll head home with $1,186,772 in their pockets. But the future of this roster that’s come so close to greatness will be weighing heavily on their minds.

Liquid, on the other hand, can now celebrate after securing a top-four finish at yet another TI. They’ll await the winner of Team Secret and Vici Gaming to see if they can continue their, as of now, undefeated run in the main event.