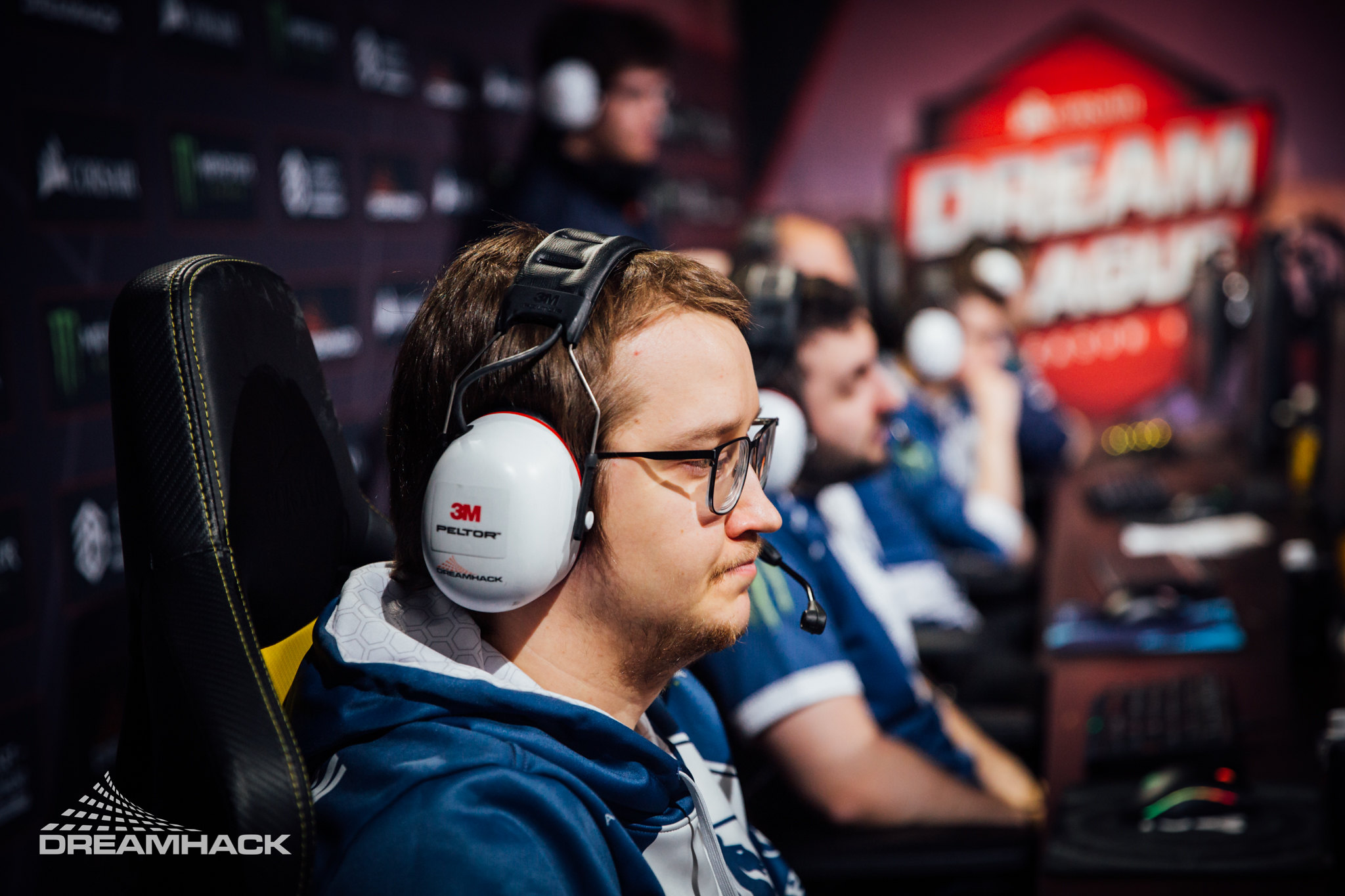 For the first time in two seasons, Team Liquid is making a change to its main Dota 2 roster as the team and Lasse “MATUMBAMAN” Urpalainen mutually agreed to part ways earlier today.

MATUMBAMAN is one of three players on the team that joined in October 2015 along with Liquid’s captain Kuro “KuroKy” Takhasomi and Ivan “MinD_ContRoL” Ivanov.

Earlier this year, Liquid celebrated the fact that they have kept their roster together for over two years. The aforementioned original players welcomed their ace player Amer “Miracle-” Al-Barkawi to the team after a mixed International 2016 and Maroun “GH” Merhej before their TI7 run.

For the last three seasons, MATUMBAMAN has been a key figure in competitive Dota 2, helping Liquid challenge other top level teams at the last three International tournaments. This resulted in a seventh place finish at TI6, their legendary TI7 run to secure first place, and fourth place at last year’s TI8.

The announcement comes at an odd time, considering Liquid is already locked in for the International 2019 and earned a spot in the final Major of the season too. With the news coming so close to the EPICENTER Major, Liquid is going to be scrambling to try and fill the veteran carry’s position.

Liquid said that MATUMBAMAN is free to explore other options while he’s on its inactive list, but it will be actively looking for replacement players in the coming days. A full tribute to MATUMBAMAN’s time with Liquid will be released once the team’s preparation for the Major is done.

Teams who make changes this close to big events usually place poorly, but Liquid is one of the best teams in the world, so expect KuroKy and company to pick up the slack while they integrate their new teammate.

The EPICENTER Major will begin June 22 and run until June 30 in Moscow, Russia.