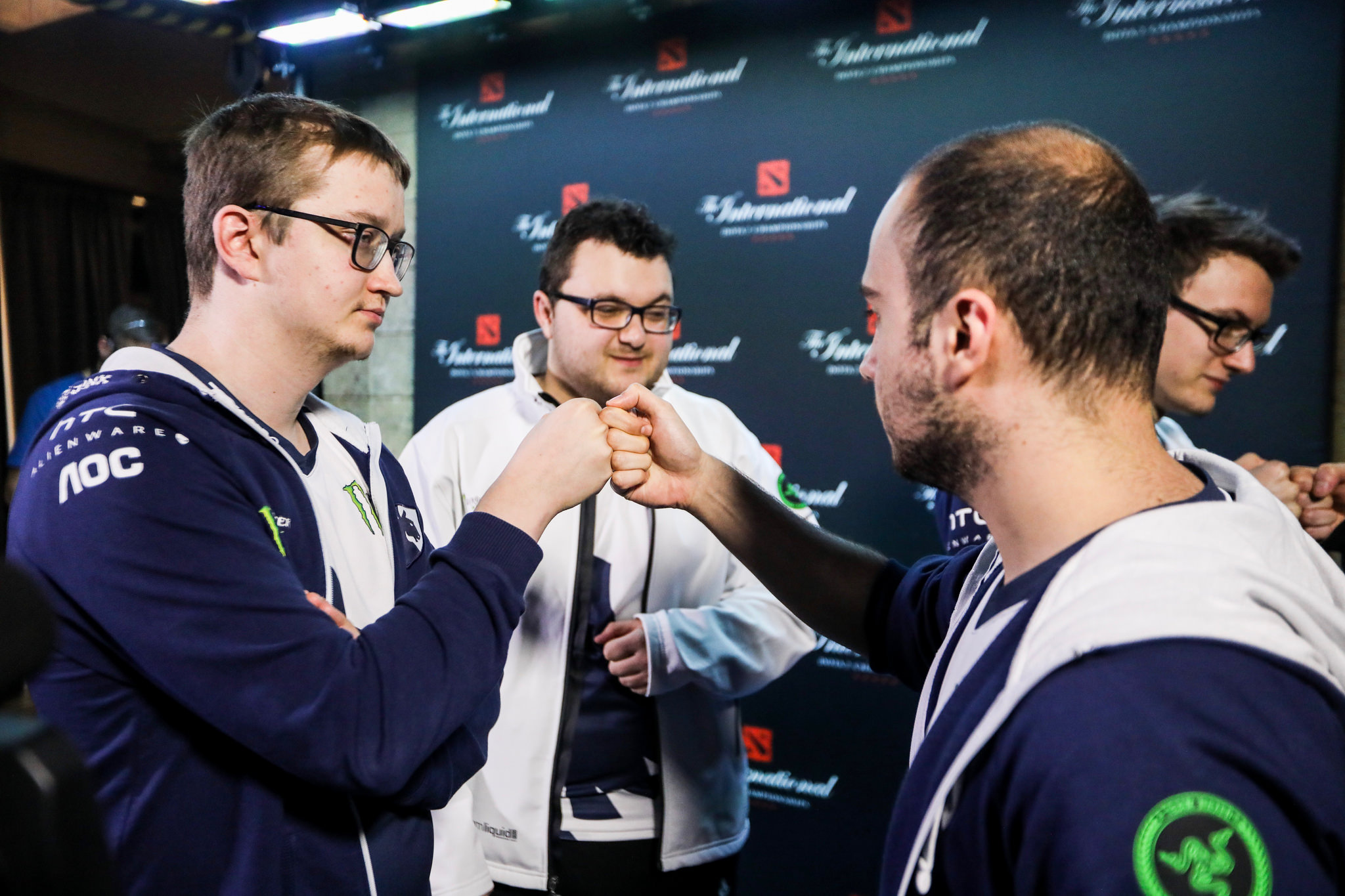 Liquid placed second in the European qualifiers for DreamLeague, just behind The Final Tribe. They lost to MangoBay but beat both Team Lithium and MangoBay to qualify through the losers bracket.

After the announcement, the official DreamHack page for Dota 2 tweeted that the third-place finisher Lithium would replace Liquid in the Minor.

Liquid said that this decision was health related, although the specifics are unknown.

With the change in the team’s attending this event, DreamLeague Season 10 is now made up of compLexity Gaming, ROOONS, Infamous, The Final Tribe, Natus Vincere, Royal Never Give Up, Tigers, and Team Lithium.

It’s unclear what the future holds for Liquid’s Dota 2 squad in terms of performance, but the main roster is locked in for the upcoming 2018-19 season, which isn’t a surprise since they’ve seen nothing but success since their formation.