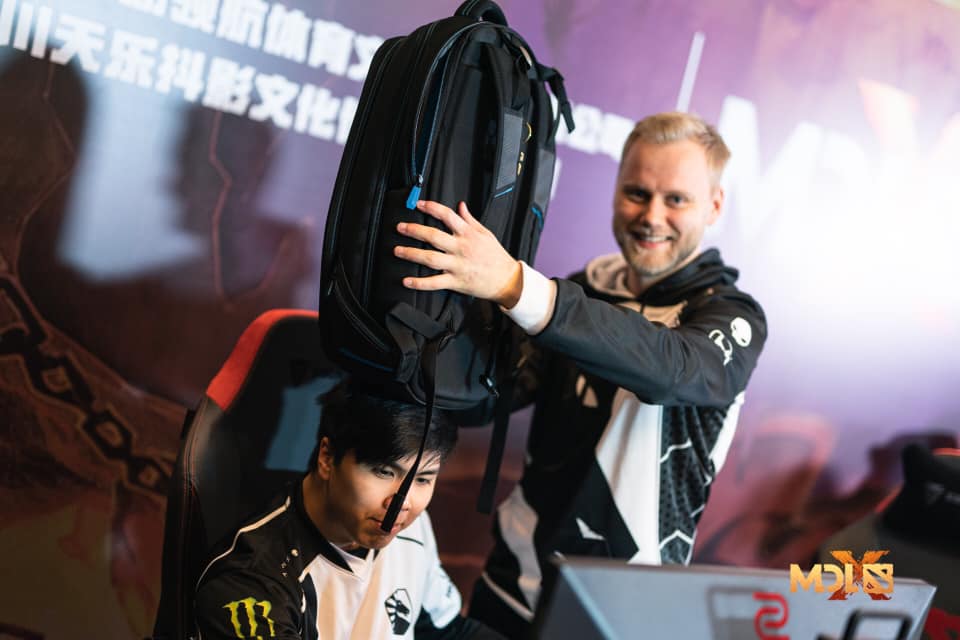 Team Liquid struggled in the 2019-20 Dota 2 season shortly after their legendary roster headed by Kuro “KuroKy” Takhasomi disbanded. But the team has seemingly regained its footing with a win over Evil Geniuses to kick off the MDL Chengdu Major today.

Neither of the series played in groups was easy for Liquid, but they pulled things together at the last minute to secure the top spot out of Group C and a spot in the upper bracket playoffs.

Starting out against Team Aster, the former Alliance roster struggled to maintain a lead. Both teams traded blows over the entire first game. Liquid managed to win thanks to the stellar play of Max “qojqva” Bröcker on the late game Huskar.

Aster had as much as a 9k advantage heading into the end game, but Kee “ChYuan” Ng failed to hold off Liquid on his own despite playing a very strong Templar Assassin. Game one lasted nearly an hour, with Liquid taking the win. A faster tempo in the second game led to some dominant late game plays from the side of Liquid.

After sweeping Aster, Liquid had to face off against EG in their first appearance on the big stage since The International 2019. With two new players and a lot of new strategies to play with, EG’s Tal “Fly” Aizik led his team off the back of a devastating win over Team Adroit.

Fly and his team kept Liquid stalled long enough for Artour “Arteezy” Babaev to farm up with his Alc. Combined with Fly’s Keeper of the Light and Roman “RAMZES666” Kushnarev’s Kunkka, that was enough to end the game.

But instead of letting things get out of hand, Liquid switched a few pieces out and came back to take game two. Michael “miCKe” Vu’s Anti-Mage countered EG’s lineup and went an incredible 11/0/15 for 52,430 hero damage, outplaying both Arteezy and Abed Yusop.

In a decisive game three, EG took control of team fights but couldn’t snuff out Liquid fast enough in other key moments. This led to the European team taking advantage of most of the match while playing from a kill deficit.

That ability to thrive even while under constant pressure came largely in part thanks to an unkillable qojqva on Razor. His stat line was only 7/2/11, but it was enough to turn the match into Liquid’s favor.

Arteezy and the remaining core for EG outplayed most of Liquid’s lineup, but it wasn’t enough to secure the win. The expert zoning from Tommy “Taiga” Le’s Sand King came into play late and helped the underdogs complete the reverse sweep after a key wipe during the most important push of the series.

Liquid will now play their first series of the playoffs in the upper bracket while EG still have to win one more series to qualify.