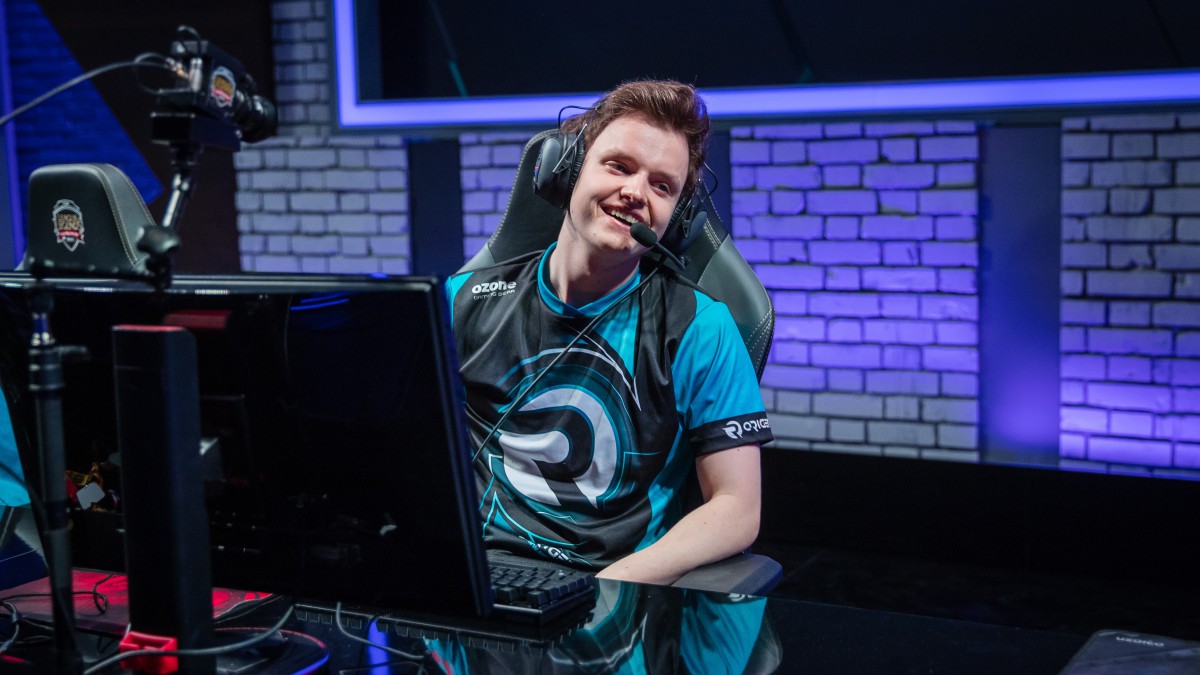 As Auto Chess continues to rage forward as a budding new esport, organizations have started signing some of the best players to bolster their rosters in anticipation of the next big tournament. As a result, Team Liquid has taken a dive right into competitive Auto Chess by signing former League of Legends pro Erik “Tabzz” van Helvert.

“We enjoy identifying games that are competitive, fun to play, require skill and enjoyable to watch,” Team Liquid’s CEO Steve “LiQuiD112” Arhancet said on the team’s website. “Within those communities if we solve problems and give back, that is where we feel most comfortable.”

Arhancet also had high praise for Tabzz’s ability to play Auto Chess, saying that he truly loves the game. He commends his new player’s ability to “identify what his opponents are planning rounds in advance and having his counter prepared before they pose a threat.”

Meanwhile, Tabzz referenced how his past playing professional League has helped him while playing Auto Chess. He said that since the game was “essentially a MOBA teamfight simulator,” he had an advantage from his professional experience in the EU LCS.

Joining him on Team Liquid’s Auto Chess team will be George “Hyped” Maganzini, who was formerly on Artifact. Hyped explained why he chose Team Liquid, saying that he used to be really into the Starcraft II competitive scene, so he was always on Liquid’s website and was drawn to the team as a result.