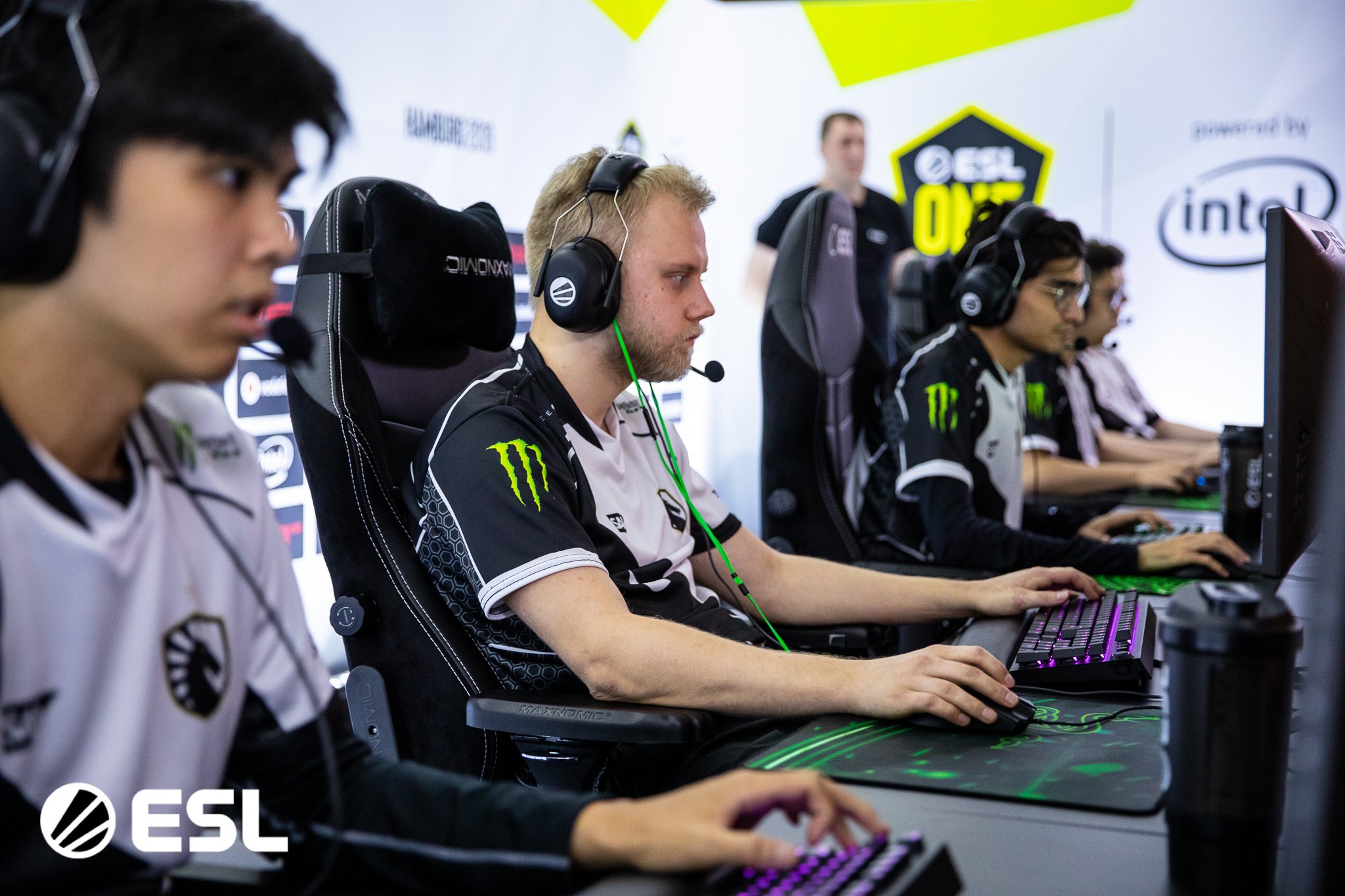 The group stage for ESL One Hamburg 2019 concluded with another disappointing finish for Team Liquid’s new roster, as they were eliminated alongside Quincy Crew, Fighting PandaS, and Vikin.gg.

Ever since qualifying for the MDL Chengdu Major, Liquid has looked lost. They were upset in the playoffs at DreamLeague Season 12 and then suffered an early elimination to follow that. Playing against Quincy on the final day, with both teams needing a win to even have a chance at staying alive, the European squad crumbled.

Liquid actually had a rather sizable advantage in game one, but Aydin “iNSaNiA” Sarkohi and his team couldn’t break through the North American defensive. It wasn’t a clean win, but Yawar “YawaR” Hassan and his team managed to make the comeback despite still looking shaky.

By game two, it looked like the ex-Alliance players were just outmatched. They were abused early by Jonáš “SabeRLight-” Volek’s Beastmaster and a well-rounded effort from Quincy sealed a 2-0 sweep and eliminated Liquid from the tournament.

Unfortunately for Quincy, that win was short-lived because Wind and Rain managed to split its series against the then-undefeated TNC Predator to keep themselves just above the threshold of elimination, thus ending Quincy’s run.

Up in Group A, Vikin.gg had some work to do to climb out of the hole they put themselves in, but beastcoast also wanted to make sure that its team was in no danger of going home early.

Pontus “Frost” and Ivaylo “Mastermind” Petkov almost carried their team to victory over the South American juggernauts, but even their stellar lane play wasn’t enough to stop Hector “K1” Rodriguez from making a comeback. Beastcoast crushed the last 12 minutes of the match to take the first game.

Frost and his team put up an incredible fight in game two despite already knowing that their tournament was over. K1 was again the standout, though, racking up 51,000 hero damage on his own playing Juggernaut as his team completed the sweep.

The playoffs are already underway, but the elimination round begins on Oct. 25 with beastcoast vs. Wind and Rain at 6:30am CT.