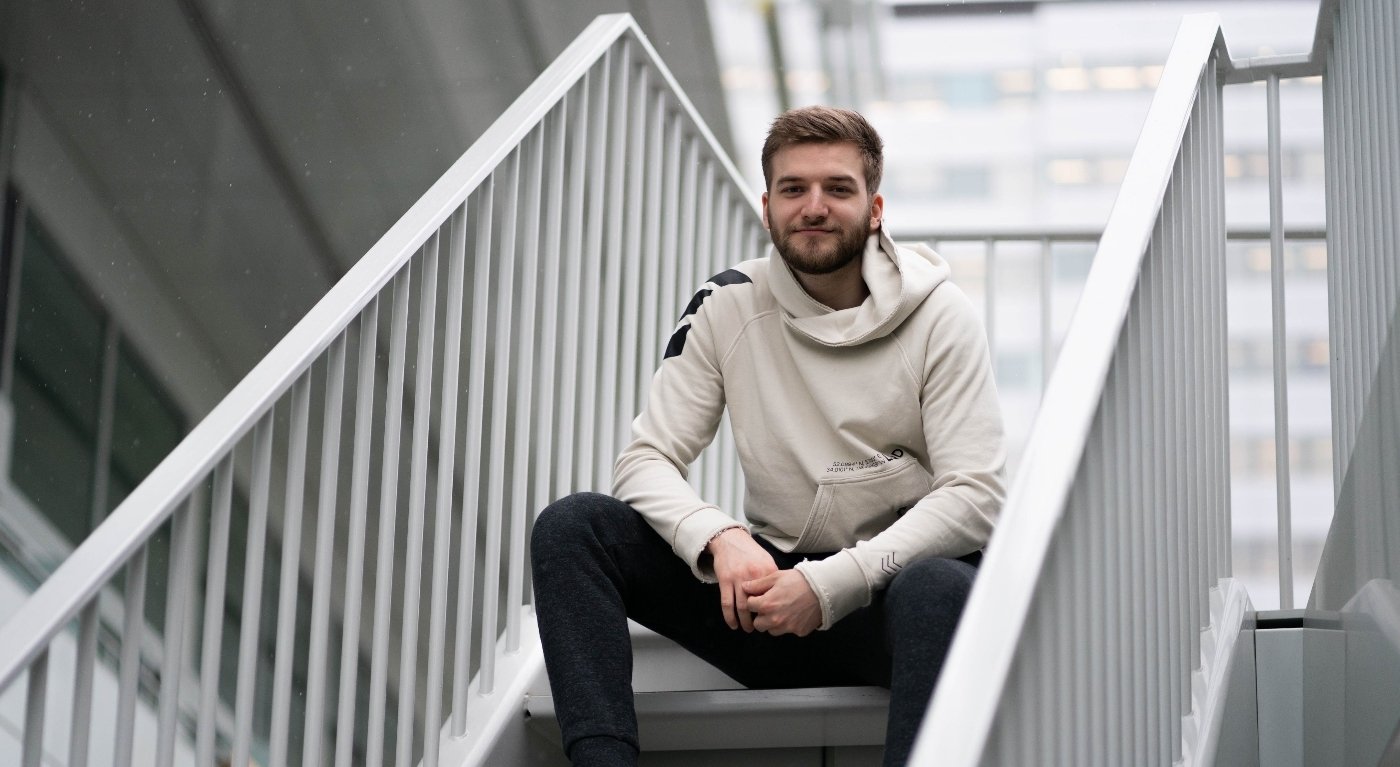 Team Liquid is making a move to bolster its Dota 2 support staff, bringing in Mathis “Jabbz” Friesel as an analyst and coach for the organization.

Officially, Jabbz is joining the team as a coach and analyst, but he will most be used in the latter role. Liquid is still committed to head coach William “Blitz” Lee leading its roster from the proverbial sidelines, and this move is just giving the organization another set of hands to help out.

Based on some of his previous tweets, Jabbz has been around Blitz and the team for some time before this announcement. He and Blitz have been working out together recently and the pair have played games with each other in the past, including CS:GO with Artour “Arteezy” Babaev.

Jabbz, hasn’t played consistently for a stack since 2018 with the European Kingdra stack, but he is a staple of Team Germany’s Dota roster. This will be the perennial tier-two player’s first non-player role, and he will work alongside Liquid’s roster as they try to find some consistency with their performance.

Liquid has been doing very well in this online period of Dota tournaments, with only one placement lower than sixth place in the last seven events. Aydin “iNSaNiA” Sarkohi and his squad, like every other team in Europe, have failed to truly contend with Team Secret, though.

Bringing in Jabbz could help them come up with some new strategies as they prepare to compete against Secret and the other top teams at ESL One Germany 2020 in October.