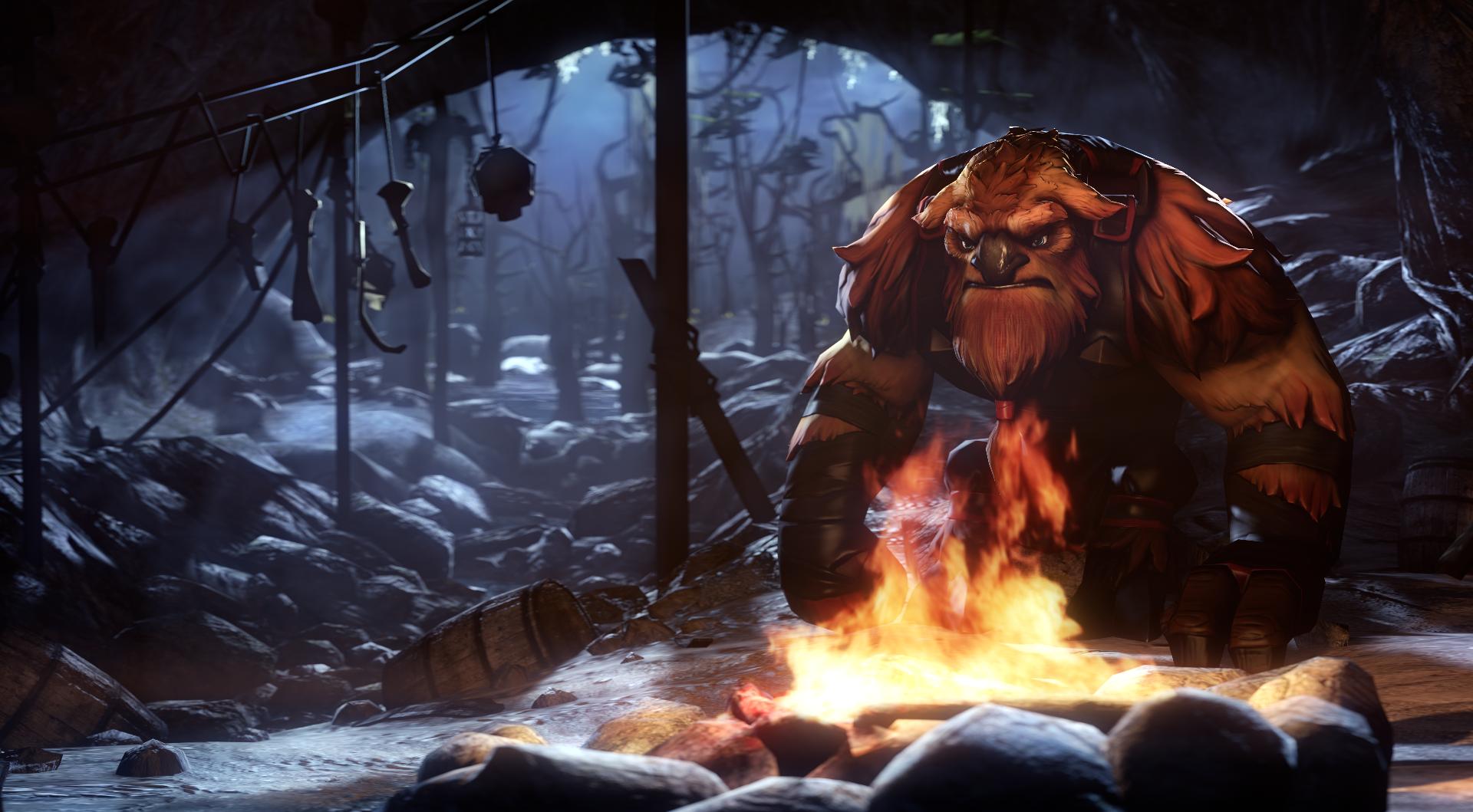 Team Faceless, which failed to qualify for The International 7 despite a relatively successful season, has apparently disbanded according to the team’s manager.

The demise of Team Faceless is the first high profile disbandment since the qualifiers for The International 7 ended last week. Though yet to be publicly confirmed by any of Team Faceless’s players, the team’s longtime manager FaceTammy “furryfish” Tang announced on her Twitch stream that the squad had broken up.

“When they started, Daryl [iceiceice] already said that it’s just going to be a team of friends, and that the plan is to just do the one calendar year of Dota 2—TI to TI,” Tang explained. “So it’s not surprising that they’re not together anymore.”

Despite middling results throughout the year, Team Faceless maintained the same roster through its entire lifespan and was consistently considered a contender in the SEA region. In total the team won around $250,000, mostly from the Boston Major, where the team finished 9th to 16th, and the Kiev Major, where they finished 5th to 8th.

What, if anything, Team Faceless’s players will do next is unknown, though both Jabz and iceiceice were spotted playing for Mineski in the qualifiers for WCA 2017. Given that the mass disbandments that usually take place before and after The International have only just begun, it’s likely that we won’t know much about these players’ future until August.