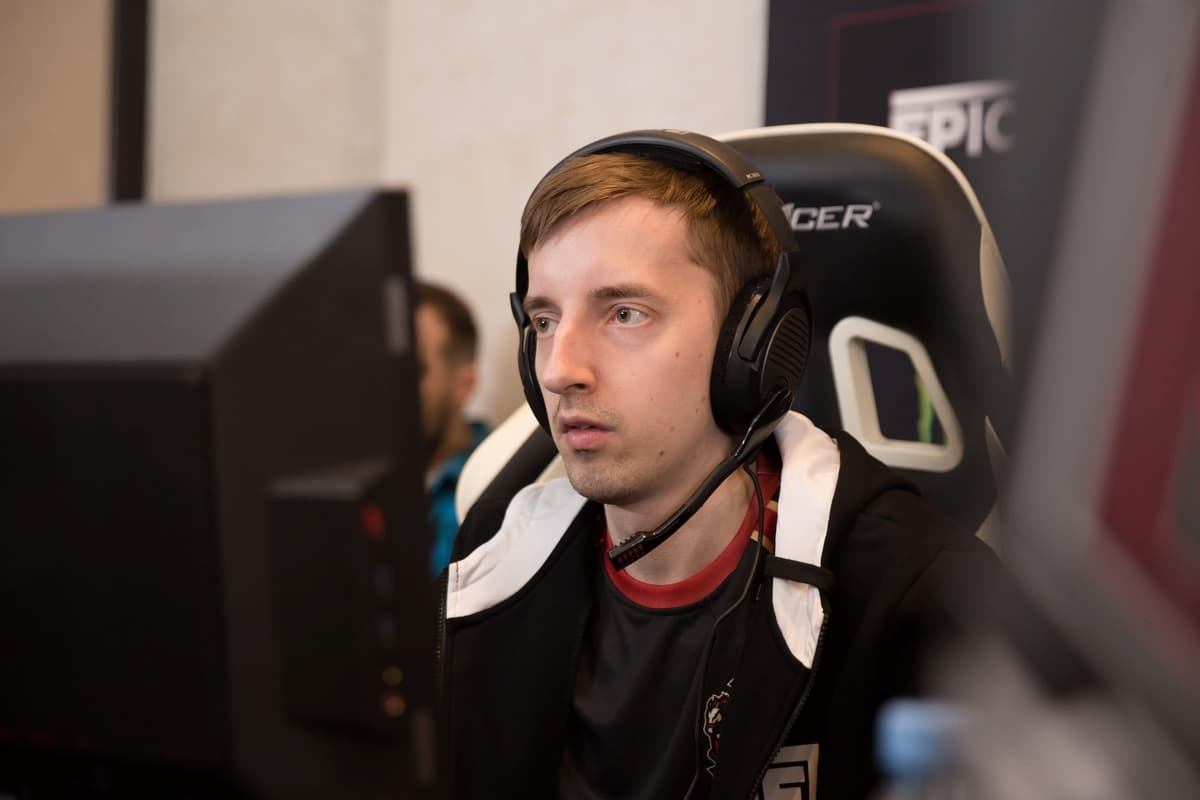 Empire is bringing back an old friend in Ghostik, one of the key players in the team’s run at TI7. He has been bouncing around CIS squads ever since leaving Empire in 2018, playing for Spirit, B8, Team Unique, and many more.

Team Empire is one of the oldest names in Dota 2. The organization has been around in the scene since late 2012 and put together multiple impressive rosters that have reached incredible highs—such as a seventh-place finish at The International 2017.

The last several years have been pretty tough for the organization, with just missing a trip to TI10 after losing a 3-2 series to the eventual TI Champions in Team Spirit pushing the team to rebuild with a new, yet familiar core.

Ghostik isn’t the only roster change on the horizon for Empire. Alexander “lightless” Potapenko was originally moved to Empire’s inactive roster last October and was only released into free agency last month. However, the 22-year old carry and his former org agreed to a new deal that now has him back and ready to compete for Empire in the upcoming Dota Pro Circuit season.

Another former B8 player, Sergey “[T]SA” Timchenko, is also joining the team, along with a relatively unknown pair of players in Vitaly “Mannik” Brezgin and Oleh “Kaori” Medvedok, with Kaori being signed from the Cascade roster.

Empire is going to give this team a good chance to run together over the next month at events like the Dota 2 Champions League 2021 Season Five before the next DPC season.