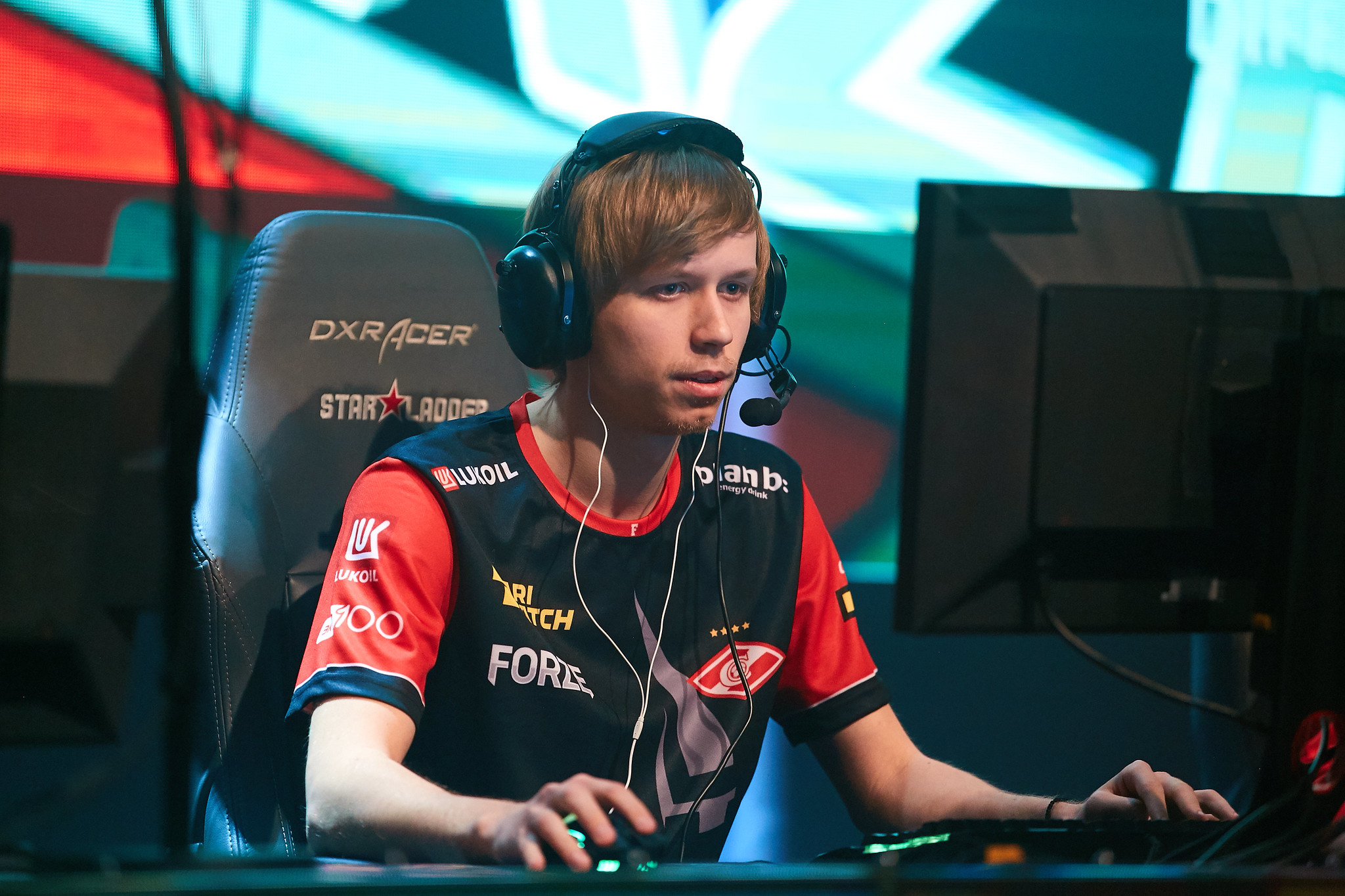 Team Empire has made three moves ahead of the 2021 Dota Pro Circuit’s roster lock for season two, bringing in two new players and moving Uladzislau “Petushara” Kazlouski back to its main lineup.

Empire has officially signed VANSKOR, who has been playing with the team on loan from HellRaisers for the last month. HellRaisers moved VANSKOR to its inactive roster on March 12 when it made its own set of roster changes. Empire bought out his contract and successfully transferred him to the main roster for season two.

The team has also negotiated a deal with Team Unique to bring on Gleb “depressed kid” Zyryanov for the upcoming season. He has been on Unique’s inactive roster since Jan. 17 and will now compete with Empire on loan.

“The team began training with this lineup even before the start of the D2CL, there was enough time to make sure that our decisions were correct,” Empire esports directory Alexander “StrangeR” Solomonov said. “Replacements were needed. I hope that the combination of youth and experience will bring the expected result.”

Petushara, who was already under contract with Empire but was benched on March 15, has been reinstated to the starting lineup. Alexander “gwynbleidd” Abakumov is being removed from the main roster, but will remain active with the team as a substitute player in the upcoming season.

Empire will be competing in the lower division of the CIS regional league after being relegated from the upper division in season one. Matches begin on April 15.