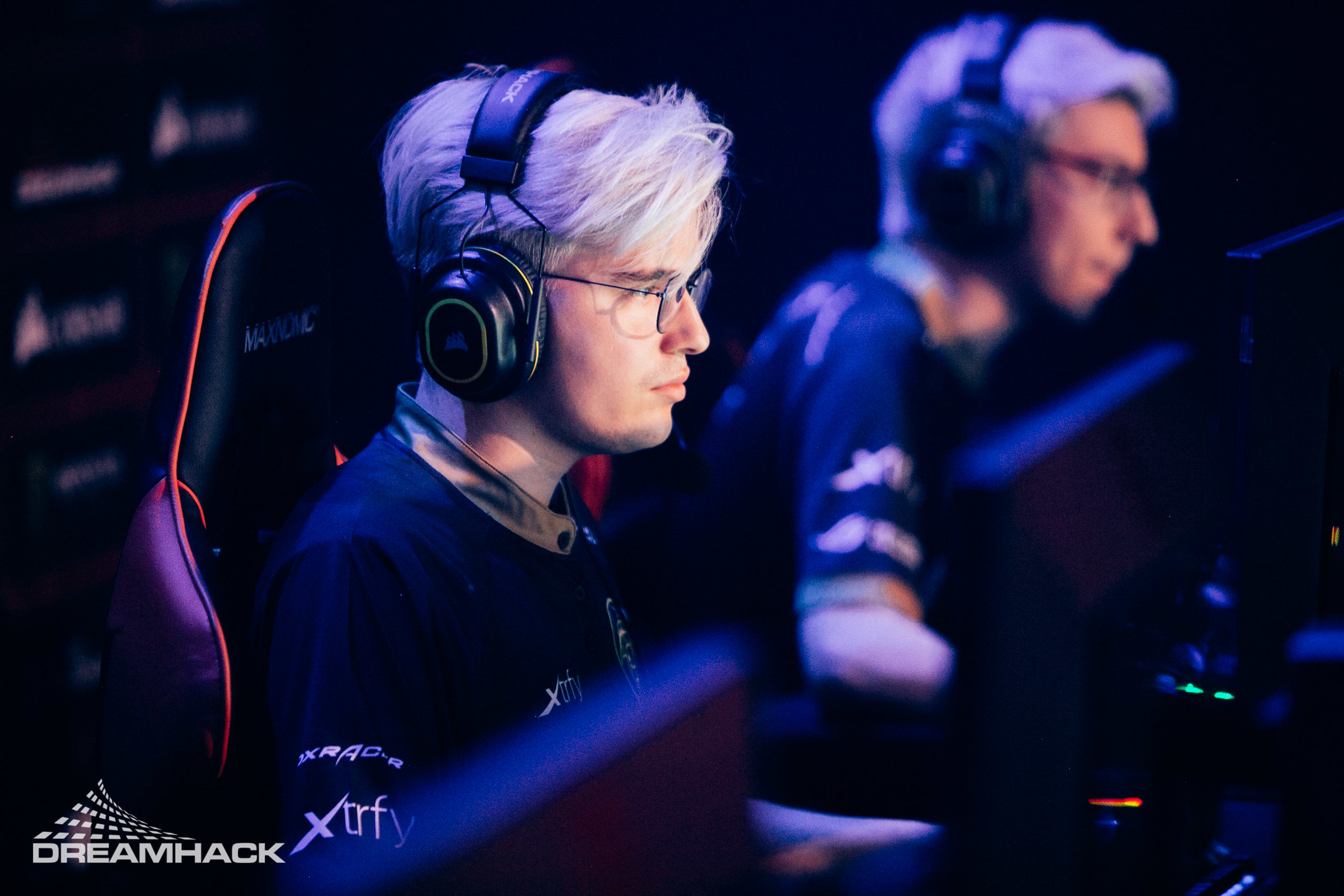 Ninjas in Pyjamas are going through a bit of a rough spot after coming into the Dota Pro Circuit 2019-20 season with high hopes of Major contention and captain Peter “ppd” Dager is already working to make sure that something is being done to improve their chances.

The first change being made is the removal of carry player Oliver “Skiter” Lepko from the roster before the upcoming WePlay! Bukovel Minor that NiP qualified for after missing out on the DreamLeague Season 13 Major.

“Today we are announcing the departure of Oliver ‘Skiter’ Lepko, who has been playing under the Ninjas in Pyjamas banner since September of this year,” the organization said. “The results since the signing of our new Dota 2 roster have been uneven, forcing the team to make the tough decision of replacing Skiter and welcoming new blood to the lineup.”

Skiter being removed from the roster means there’s a big hole open right in the middle of NiP’s usual gameplan. In response to that, Nico “Gunnar” Lopez is swapping over to position one while former Vikin.gg player Jason “TANNER” Weedon is joining the team at position two.

TANNER was a key part of the Vikin.gg roster that almost managed to qualify for the WePlay! Bukovel Minor. The lineup disbanded soon after losing in the Minor qualifiers and TANNER has been a free agent up until this roster shift.

“Everyone on NiP appreciates the time and effort that Oliver has put into our team,” ppd said. “We all wish we would have achieved better results but unfortunately, it didn’t work out that way. Thank you, Oliver, for your earnest effort and best of luck with your future teams.”

Gunnar played well for the team in his role and this swap could be good in helping him take on a bigger role within ppd’s system. It’ll also help that the team will have more time to adjust to playing in North America over the next several months following the swap over from Europe.

NiP will compete at the WePlay! Bukovel Minor starting on Jan. 9 with hopes of reaching the Major through winning the tournament.