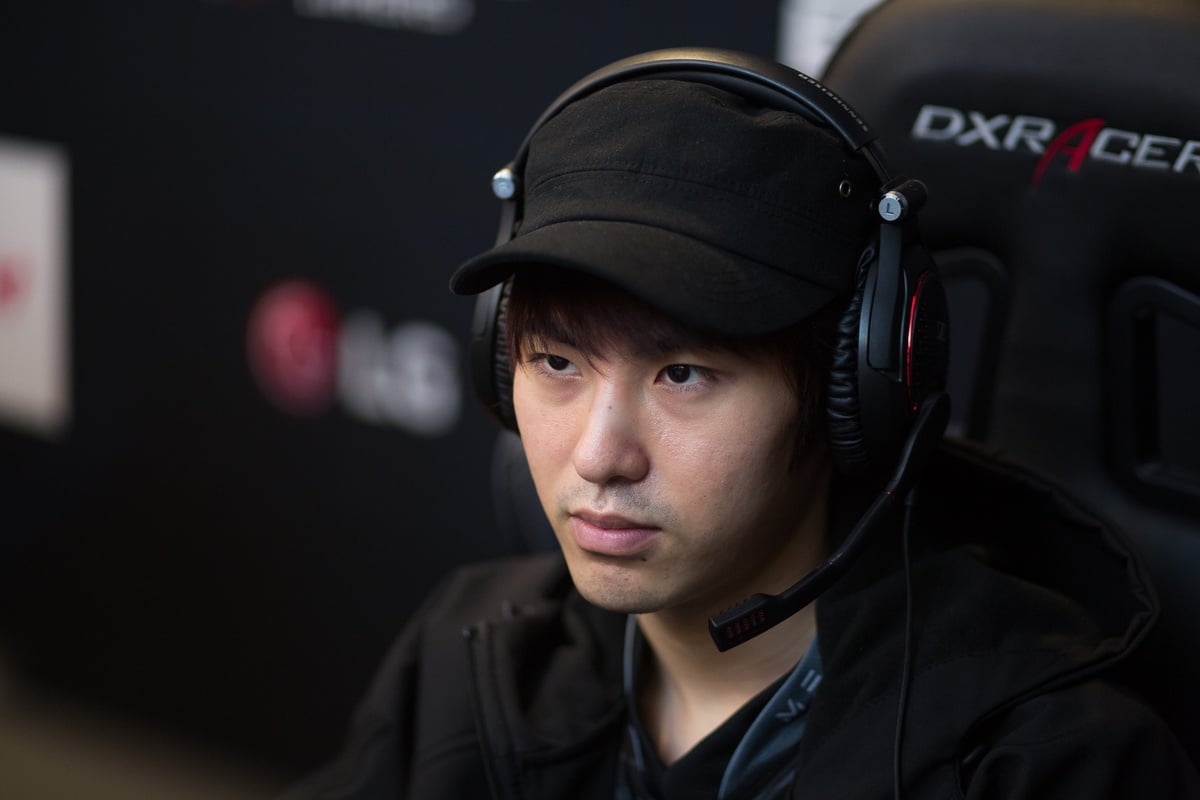 Most Dota 2 teams have been focused on competing for a spot at the first Major of the Dota Pro Circuit. But it looks like T1 is trying to give its newest roster a test run through the VKGAME Battle Of Dawn event before making anything official.

Since BoD isn’t a DPC event, there wasn’t a hard roster lock, which let the roster slide under the radar until the full list of teams was revealed for the tournament. This showed off the remaining four players that T1 is bringing in to play with Lee “Forev” Sang-don.

Four players on the roster are Korean, with two of the new additions having played for some iteration of MVP Phoenix alongside Forev. That makes a lot of sense considering T1 is another old KeSPA organization and the first since Phoenix to have a Dota team.

MP is by far the biggest signing here, bringing in another veteran who has experience playing with several players on the team and has attended three different Internationals. He last played for Fnatic before being moved to the inactive roster after the EPICENTER Major.

XemistrY is the only non-Korean player on the team. He’ll come over from Australia to play for T1, at least in a temporary capacity. With him at the two and the relatively-unknown snOw coming in, it looks like this is a trial roster testing things out.

The final player to join T1 is Grace, another ex-Phoenix who hasn’t really found another team to stick with since that last HOT6ix roster disbanded. This feels like a comfort signing based on availability and a likely recommendation from Forev.

Depending on how BoD goes for this team, an official statement confirming all of these moves could follow. If the trial ends in an early elimination, MP and Forev are probably going to be retained. But it wouldn’t be a shock to see another shakeup before the next round of DPC qualifiers begin.

VKGAME Battle Of Dawn will run from Oct. 11 to 18 with several strong teams, like EHOME, Keen Gaming. and Newbee, also attending to compete for the $70,000 prize pool.