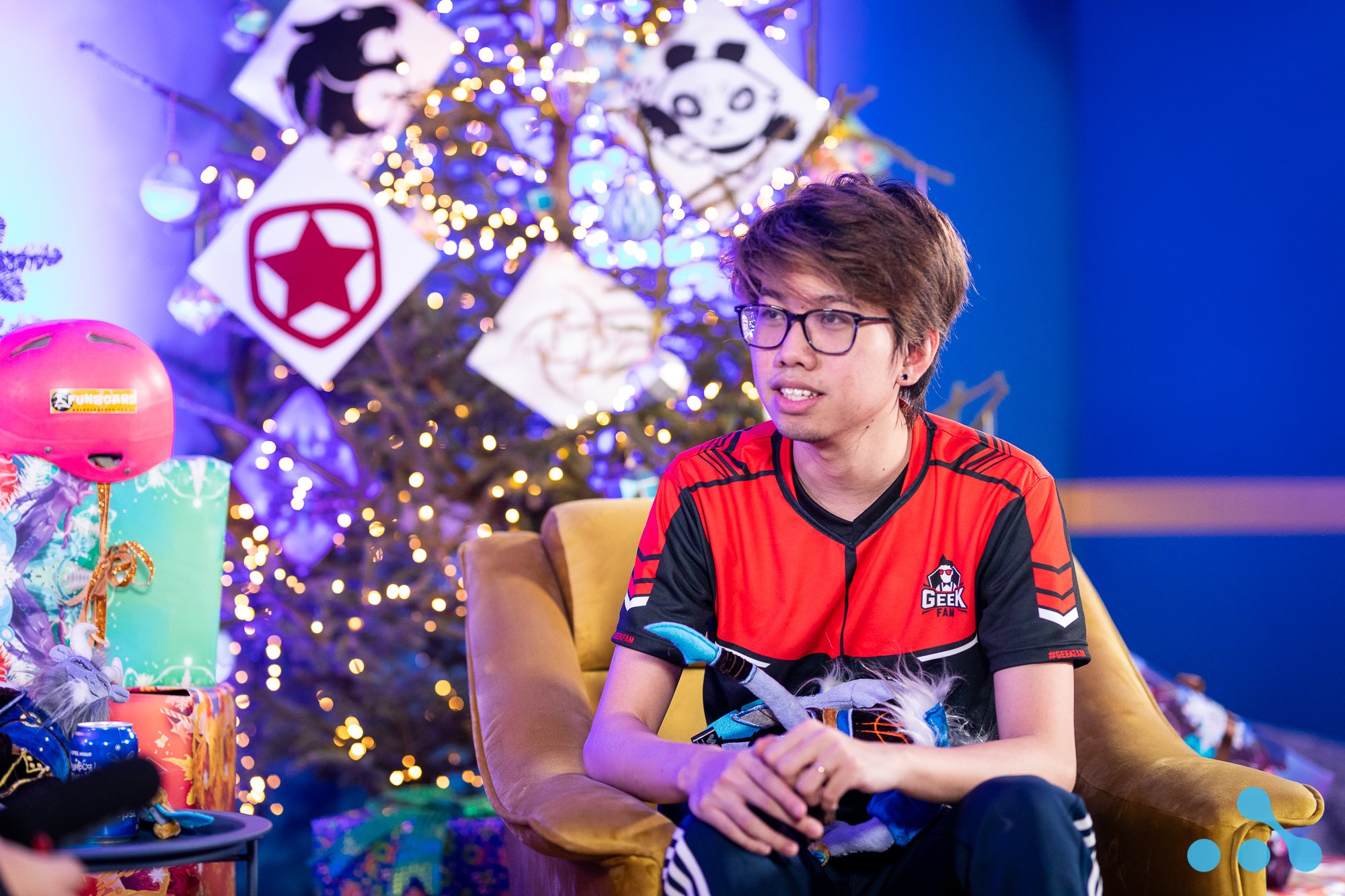 T1 hasn’t experienced a single period of stability since launching its Dota 2 division last August, since the team has been in constant flux with a nearly endless rotation of players through its roster. Ahead of the 2021 Dota Pro Circuit and a chance to truly compete at the highest level, however, the organization has finally settled on a roster that looks a bit familiar.

To finalize its five-man squad for the upper division of the Southeast Asia regional league, T1 has brought in Carlo “Kuku” Palad and Matthew “Whitemon” Filemon, both former Geek Fam players.

Outside of Marc “Raven” Fausto, who joined Fnatic after the Geek Fam released its Dota division last September, T1 has officially signed four of the former squad. This not only gives them a handful of fantastic players, but also something the team has been severely lacking—an identity.

Geek Fam, under then-captain Kuku, had a very specific approach to the game and was one of the top teams in SEA during the online period of competitions brought on by COVID-19. T1 has now absorbed the majority of that roster and will likely benefit from four of the players already knowing how to play together at a high level.

This move actually might explain why T1 was invited to the upper division in the first place, since Geek Fam was a top performer for most of 2020 in SEA events and a majority of the team is now under the T1 banner. According to the DPC team registry, these signings all happened on Jan. 1, which lines up with invites being sent out too.