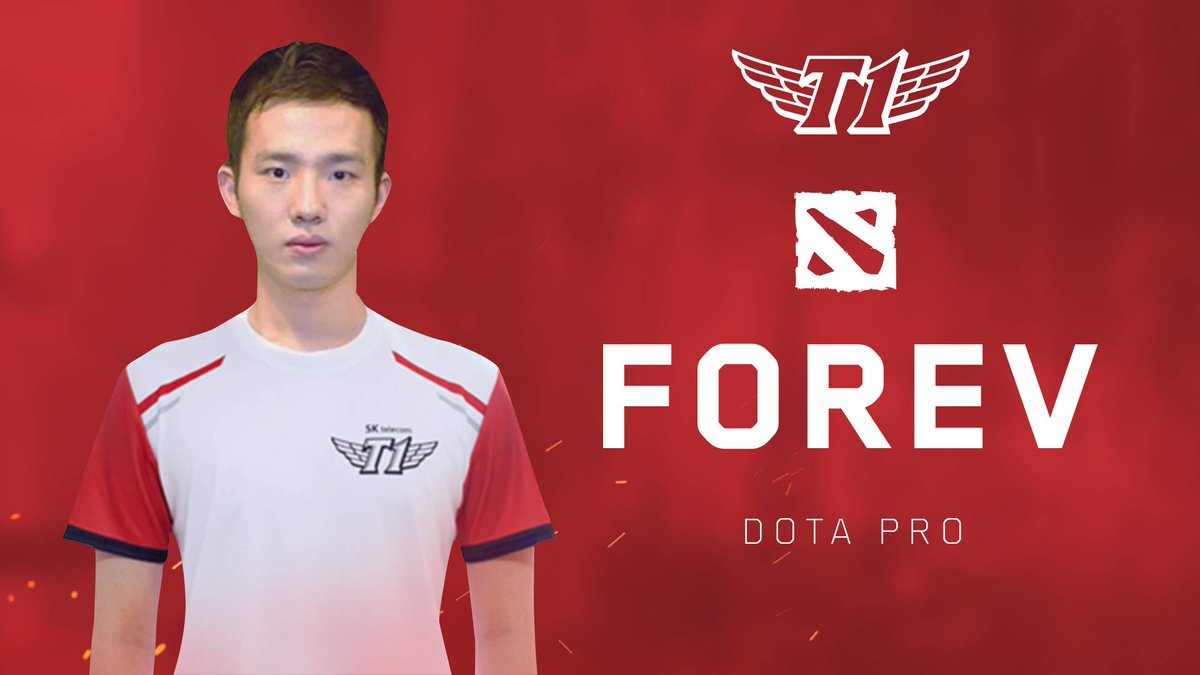 Lee “Forev” Sang-don was the first Dota 2 player signed to T1’s roster when the organization made the leap into the competitive scene. And after 11 months with no sustained success, both sides agreed to part ways and explore other options.

Forev was the only player to stick on the team’s roster despite the organization going through two major shakeups before landing on its current lineup.

Since its formation, T1’s Dota team never placed higher than seventh at a tier-two event, with their only wins coming from tier-three tournaments in May—the Hephaestus Cup and SEA Dota Invitational 2020. The organization has never qualified for a tier-one tournament and is usually eliminated by veteran stacks like IO.

A big part of signing Forev was keeping the Korean Dota legacy alive, as he was a part of several legendary rosters like MVP Phoenix. The team couldn’t find the right balance of talent, however, going through more than a dozen players before finally making this move.

According to Valve’s Majors and Minors registration, Forev has not been officially dropped from the team yet. This could be because management is waiting to find his replacement first, or that this isn’t the only move that is going to be made. The team is comprised of Galvin “Meracle” Kang Jian We, Muhammad “inYourdreaM” Rizky, Tri “Jhocam” Kuncoro, and Wilson “Poloson” Koh Chin Wei.

Pyo “MP” No-a and Nicholas “xFreedom” Lim are also still present on the team as coaches.