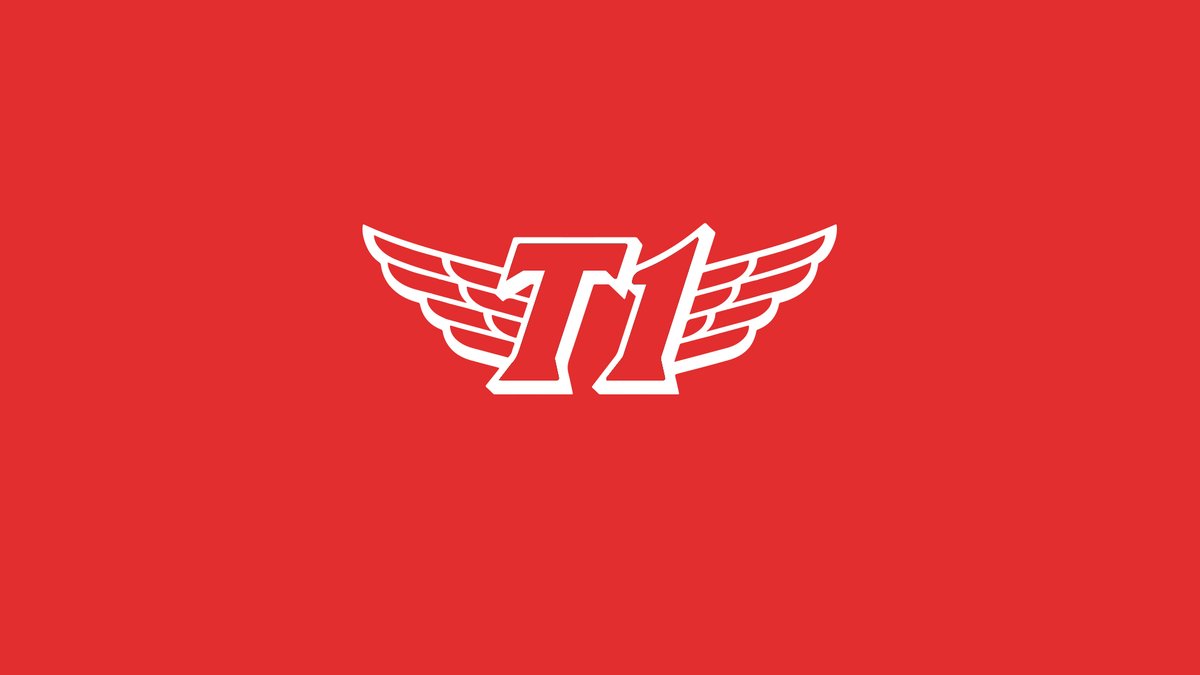 T1 is trying to get its Dota 2 on the right track by bringing in two seasoned veterans while keeping the rest of the roster and staff locked in.

Instead of flipping four players for a third time, T1 has decided to bring in Meracle and Poloson to try and stabilize its still-fledgling roster.

Both players most recently played for Alpha x Hashtag from August to December 2019 before being released. The duo has played together multiple times in their nearly decade long careers, competing on First Departure, Scythe Gaming, and Resurgence.

When paired with team captain Forev, the trio have more than 25 years of Dota experience playing in various regions. The move to bring in more veterans rather than mixing and matching young talent shows that T1 is committed to Forev’s vision and while trying to develop the younger players, Muhammad “inYourdreaM” Rizkyand Tri “Jhocam” Kuncoro.

The team has also decided to keep its coaching trio of Choi “cCarter” Byoung-hoon, MP, and Nicholas “xFreedom” Lim together despite lackluster results plaguing the organization in the last two months.

Looking at the organization’s approach, it appears that as a whole, T1 thinks that blowing up the roster in another big move won’t help the team right now. Instead, the opposite is true as bringing in two SEA vets while keeping a majority of the players and all of the staff in place could allow chemistry and culture to form within the team.

Sometimes making small adjustments in the face of disastrous results will bring swifter changes than simply hitting the reset button and destroying any hint of a foundation, especially when the organization is new to Dota.

The team just placed third in the ESL One Birmingham 2020 – Online open qualifiers for SEA, and it is unclear when Forev and his new squad will next compete in the current online scene.