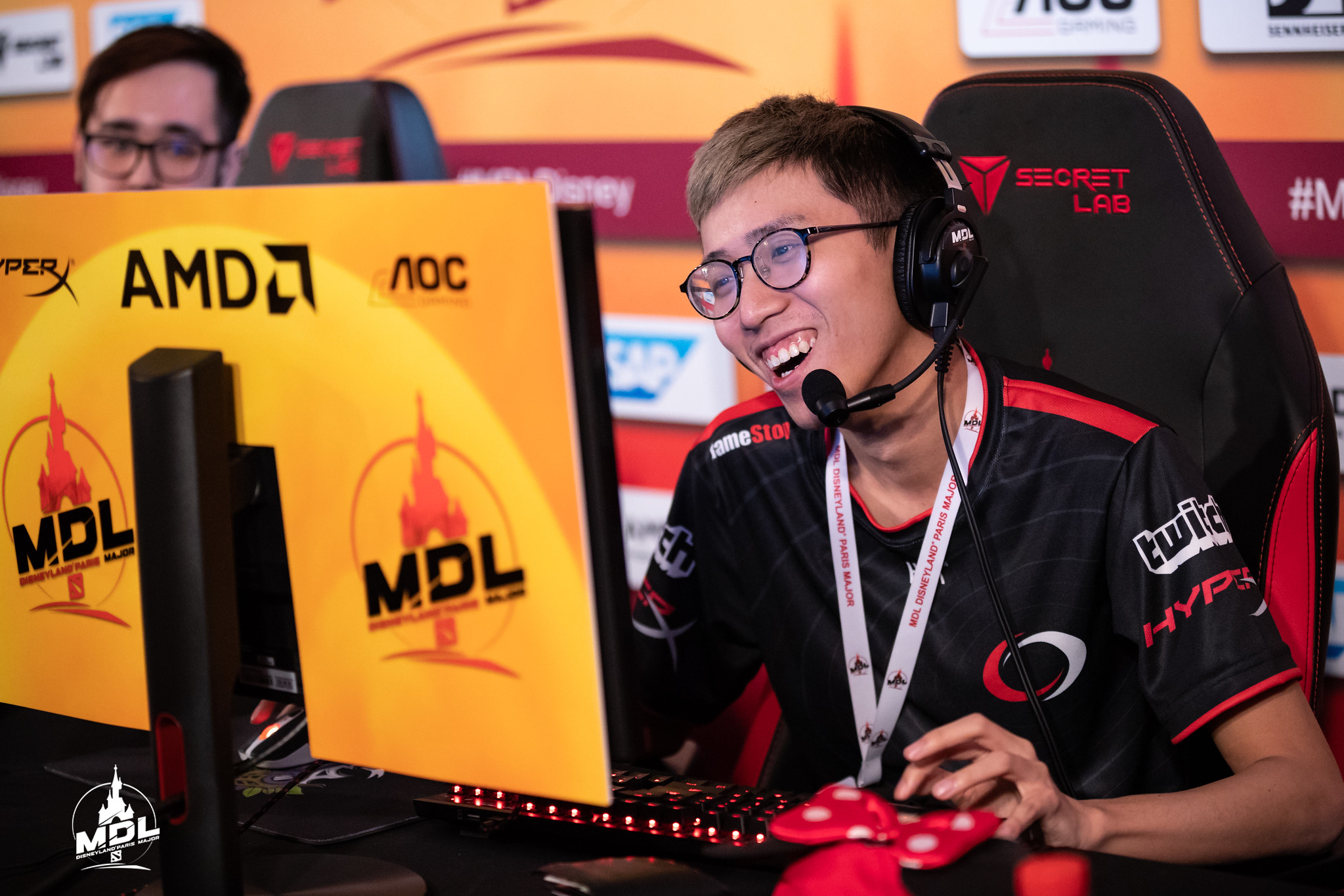 T1 has not had an easy time trying to find success in competitive Dota 2 and is now making its third roster swap of the season, dropping Galvin “Meracle” Jian Wen.

Meracle joined the team in May after the roster went through one of its previous shakeups. During his time with T1, the organization finally saw an improvement in its results,  most recently finishing fourth at the ONE Esports Dota 2 SEA League and fifth at ESL One Thailand 2020: Asia.

The organization has still decided to move on and search for a new carry player while the team is between events. There are plenty of quality players that have become free agents over the last few weeks, including Nico “eyyou” Barcelon and Daryl “iceiceice” Pei Xiang, previously of Fnatic.

The organization is also parting ways with one of its coaches, Nicholas “xFreedom” Lim, while both head coach Choi “cCarter” Byoung-hoon and assistant coach Pyo “MP” No-a will remain with the team.

In response to the move, several fans have asked if the organization’s Dota division will be disbanded due to a lack of success. T1 CEO Joe Marsh simply said “no,” putting those worries to rest.

Here is the current T1 roster now that it is down to four players.

Jhocam is now the longest-tenured player on the team, having joined when the team made its first roster shuffle in March, when cCarter and MP also joined to help lead the team.

T1 is not currently slated to compete in any major tournaments, though the organization will likely bring in several stand-ins to practice and play in smaller events as they continue to search for success.