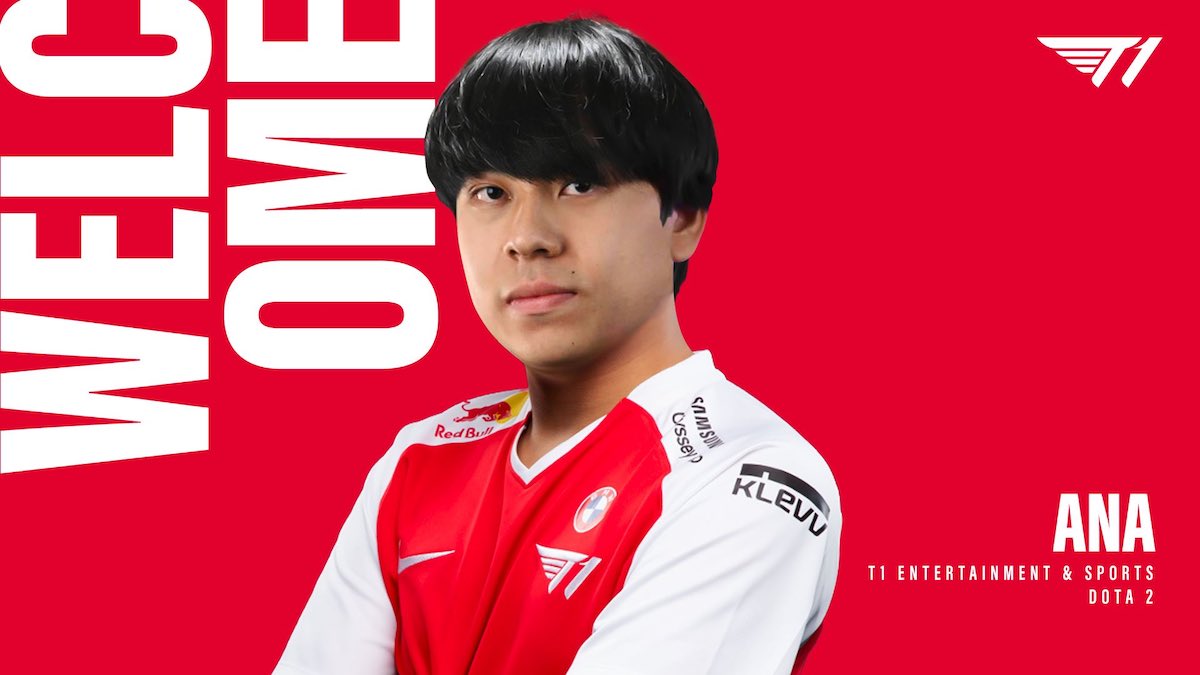 The first day of the Last Chance Qualifiers was tough for the T1 squad. After coming in with high hopes for the LCQ, T1 disappointed the fans with a slow start. Despite having a more difficult fixture on day two, T1 could secure some much-needed wins to secure an upper-bracket spot.

T1 was matched against Virtus Pro in the first series of the day. Off to a solid start to the match, T1 continued its lead for almost 30 minutes. The squad was having trouble closing out the game due to a lack of stunning and crowd-controlling abilities in their lineup. Pinning down VP’s Ember Spirit and Morphling was proving to be a difficult challenge with Nature’s Prophet, Primal Beast, Disruptor, and Slark at T1’s disposal, but the team was able to close out the match at the 50-minute mark. Though the second match was also quite close, T1 lost control of the match after 30 minutes and continued to get picked up by VP, ultimately leading to a loss.

During the second series of the day, T1 was against Xtreme Gaming, a team that can be considered one of the favorites to make it to TI11. T1 had just shown its teeth in the VP match, but XG was a different kind of beast, which T1 surprisingly knew how to deal with. The SEA representative steamrolled XG in the first game with a score of 50-to-17. While the game took 59 minutes to wrap up, T1 never let go of the lead. The same scenario also applied to the second match, and T1 could once again defeat XG in an assuring matter, with Topson and ana performing flawlessly.

Chewing through XG seemed like enough of a confidence boost for T1. Many fans expected the team to get another victory over Wildcard Gaming. However, the first match didn’t go according to T1’s plan, as WG dominated the entire game with Alone and Yamsun’s exceptional efforts on Shadow Fiend and Morphling. T1 bounced back in the second match, drew points with WG, and secured its spot in the playoffs’ upper bracket versus Na’Vi.

While NA participants, WG and nouns, had to settle for lower bracket spots, the two continued to cause upsets on the second day. Nouns defeated Vici Gaming in two long matches and caused VG to forfeit the number one seed in Group A to Na’Vi. On the other hand, WG took off a match from T1, which meant that the SEA team had to do with the number four seed instead of the third.

Here’s how the groups and the playoff brackets shaped up at the end of LCQ’s group stage.