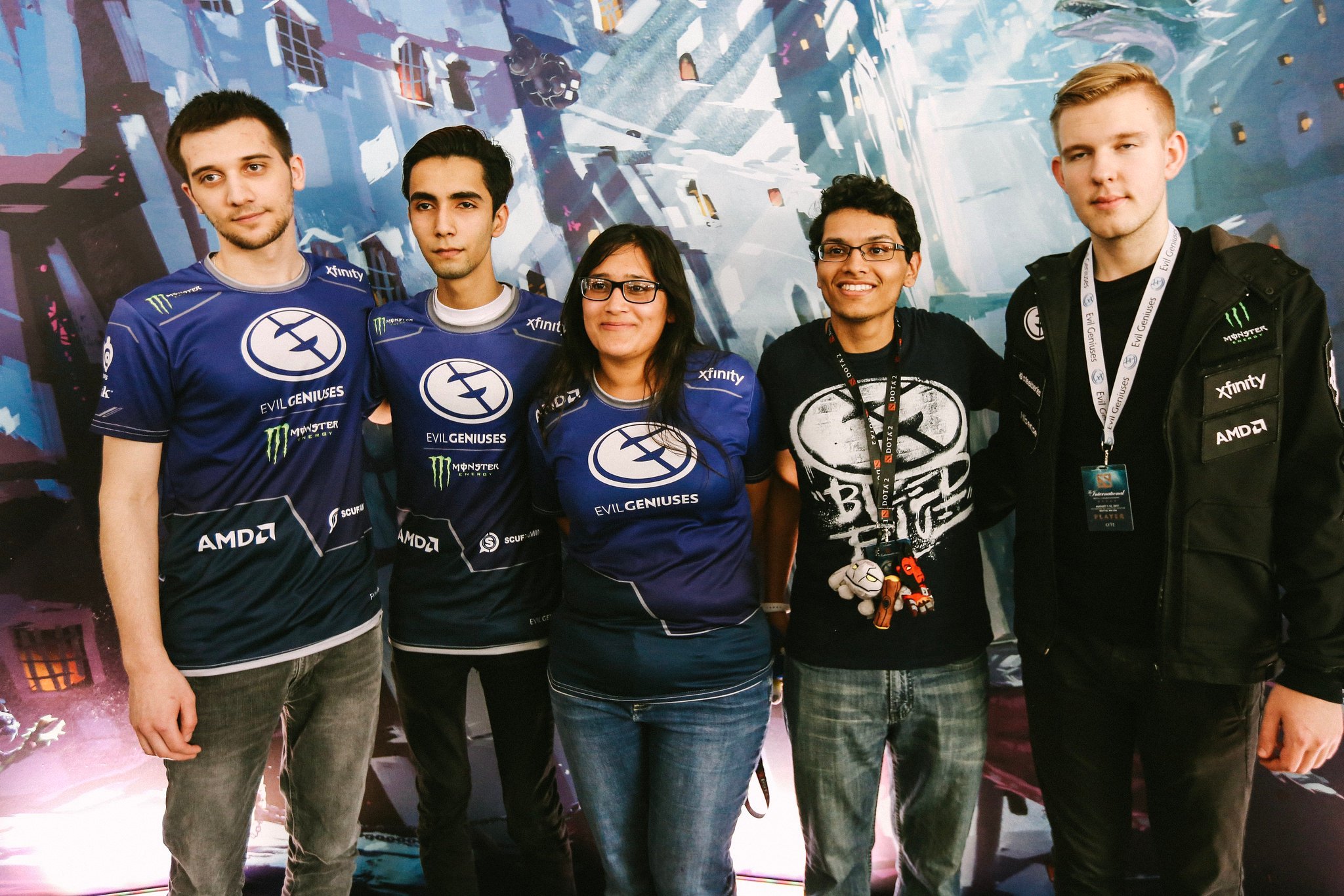 Several teams have announced key roster changes right before ESL One Hamburg begins, and it might make huge difference in their matches.

Both changes have been due to unforeseen delays to Sumail “SumaiL” Hassan and his brother Yawar “YawaR” Hassan’s visas as they prepared to travel for to Hamburg, Germany for the event.

Evil Geniuses will be without their mid laner SumaiL for the upcoming event. SumaiL—who has been a part of EG since 2015—has been a big factor in his squad’s success over the years.

Replacing him is Quinn “CCnC” Callahan from paiN X. He will stand-in for SumaiL in the mid lane, bringing with him previous playing experience from his time with OpTic Gaming.

Along with that change, Forward Gaming will be forced to use a stand-in during their debut at a LAN event.

YawaR had his visa delayed despite living in the United States. The month notice given to teams like Forward and EG who were invited to the event directly was not enough time to get through the system.

Steve “xcalibur” Ye will stand-in for YawaR in Hamburg after having joining up with DeToNator back in September.

It is unclear at this time if there were specific circumstances that led to either delay, but this is not the first—or likely last—instance of something like this happening. Both changes are massive blows to two teams who are looking to win the event.