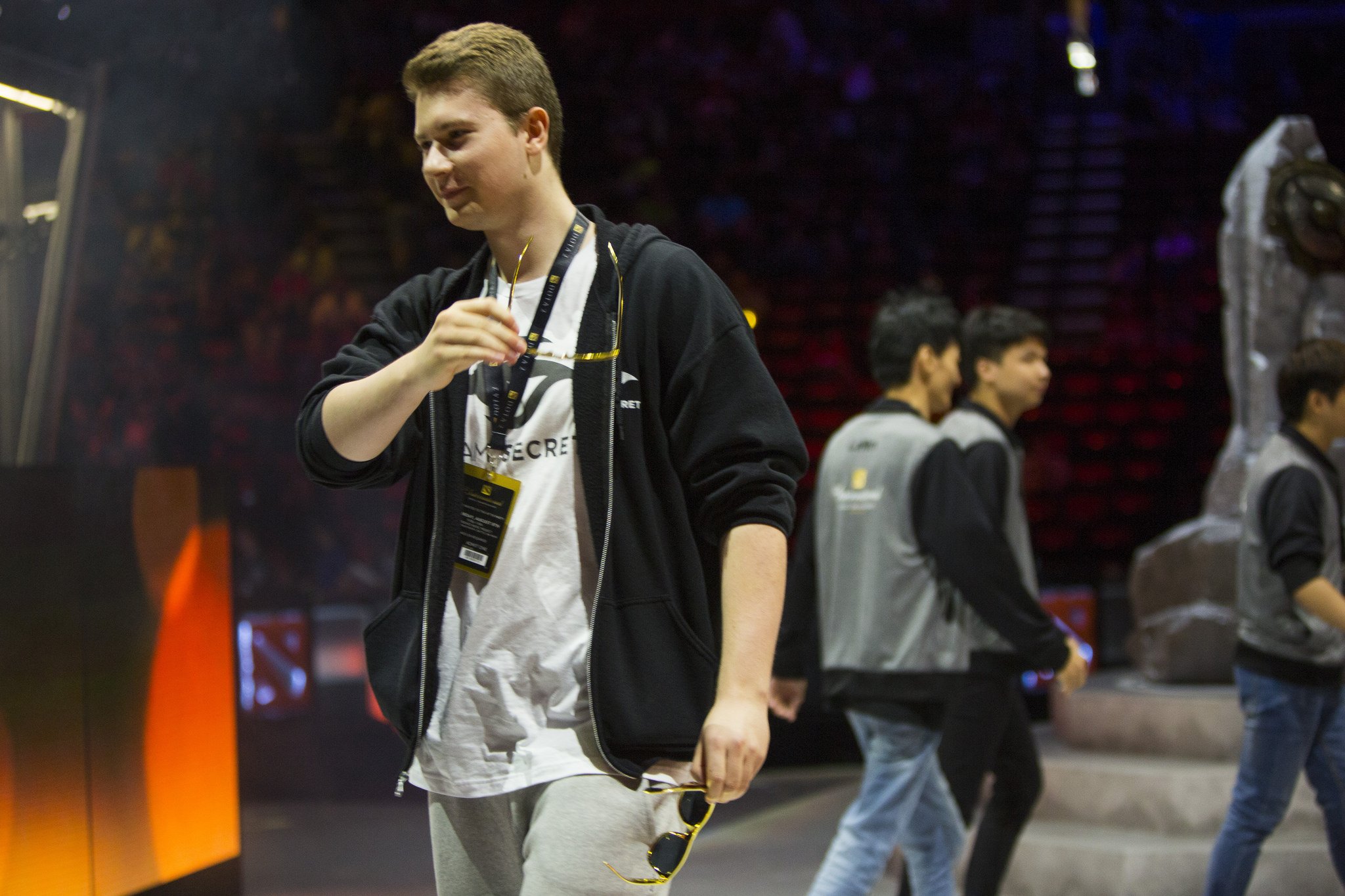 The Kiev Major will soon be kicking off, and things are bound to get interesting heading into the first major of the year.

Several of the favorites at the event faced early exits, or had simply disappointing performances, meaning that some of the best teams in the world are heading into the Major with more to prove than ever before.

The rivalry between the West and China is a topic is always a talking point before any large-scale Dota 2 event. But ahead of the Kiev Major, it’s hard to argue against the fact that more and more Chinese teams have been looking increasingly great as the $3 million event has been approaching.

Related: Everything you need to know ahead of the Kiev Major

Three of the four top teams at the Dota 2 Asia Championship were Chinese, and the teams in question—Invictus Gaming, Newbee and Invictus Gaming Vitality— will also be competing at the Kiev Major. Invictus Gaming in particular are favored to win the entire event, given their victory in the Dota 2 Asia Championship grand finals. But considering that Newbee has been vying for the top spot in China for several months, the two teams will definitely be viewed as the two biggest threats at the entire event.

With some of the best individual players in the world, the Team Liquid Dota 2 roster’s journey took a rather sharp turn at the Dota 2 Asia Championship. After winning the last international LAN event heading into the Chinese tournament, Team Liquid were eliminated in last place at the event after falling to South East Asian squad Faceless.

Needless to say, this was not a result expected from one of Europe’s strongest teams so far in 2017. Hopefully for Team Liquid, the Dota 2 Asia Championship was just a fluke. If not, they’ll certainly have a lot to think about ahead of the International 7.

Mousesports once again returns to LAN

Consisting of the former Ad Finem-roster that went on to place second at the Boston Major on Dec. 10, the Greek lineup will be playing their first LAN event in more than four months at Kiev. A lot has changed since the team’s miraculous run to the Boston Major grand finals, and so far the Greek roster has done little to live up to its success at the past Valve Major.

So now we will finally get to see exactly what mousesports has been up to during their absence. Their last appearances in online qualifiers have been anything but convincing, meaning the Greek roster is bound to be one of the most scrutinized teams present.

It’s been more than six months since Team Secret competed at a Valve-sponsored event—a shocking prospect, given the status the Team Secret brand at one point held in the world of Dota 2. But since failing to qualify for the Boston Major, the team has begun been more and more stable in their performances. During the team’s run through the European qualifier for the event, Secret only lost one game in the group stage, and proceeded to win all of their matches in the playoff bracket without a single loss to their name.

But given the level of competition present at the Kiev Major, Secret is now playing as underdogs—an odd scenario to imagine since the team was considered to be one of the best teams in history after it was formed in 2015.

For the first time since the inaugural Dota 2 Major in 2015, a South American team will be competing for a shot at taking home the lion’s share of the $3 million prize pool.

But while Peru has come to be considered the best country in the region, it was SG e-sports from Brazil that left the South American qualifiers as victors. Defeating both of Peru’s top teams in Infamous and Not Today on their road to the Kiev Major, SG e-sports will now be the first fully Brazilian roster to compete at a Valve Major.

Now the question is whether SG e-sports can have any significant impact against the most successful teams in competitive Dota 2. Perhaps the biggest advantage the team will have going into the event is the fact that they are one of the least talked-about rosters attending. At the same time, they’re also the least experienced team competing at the major.