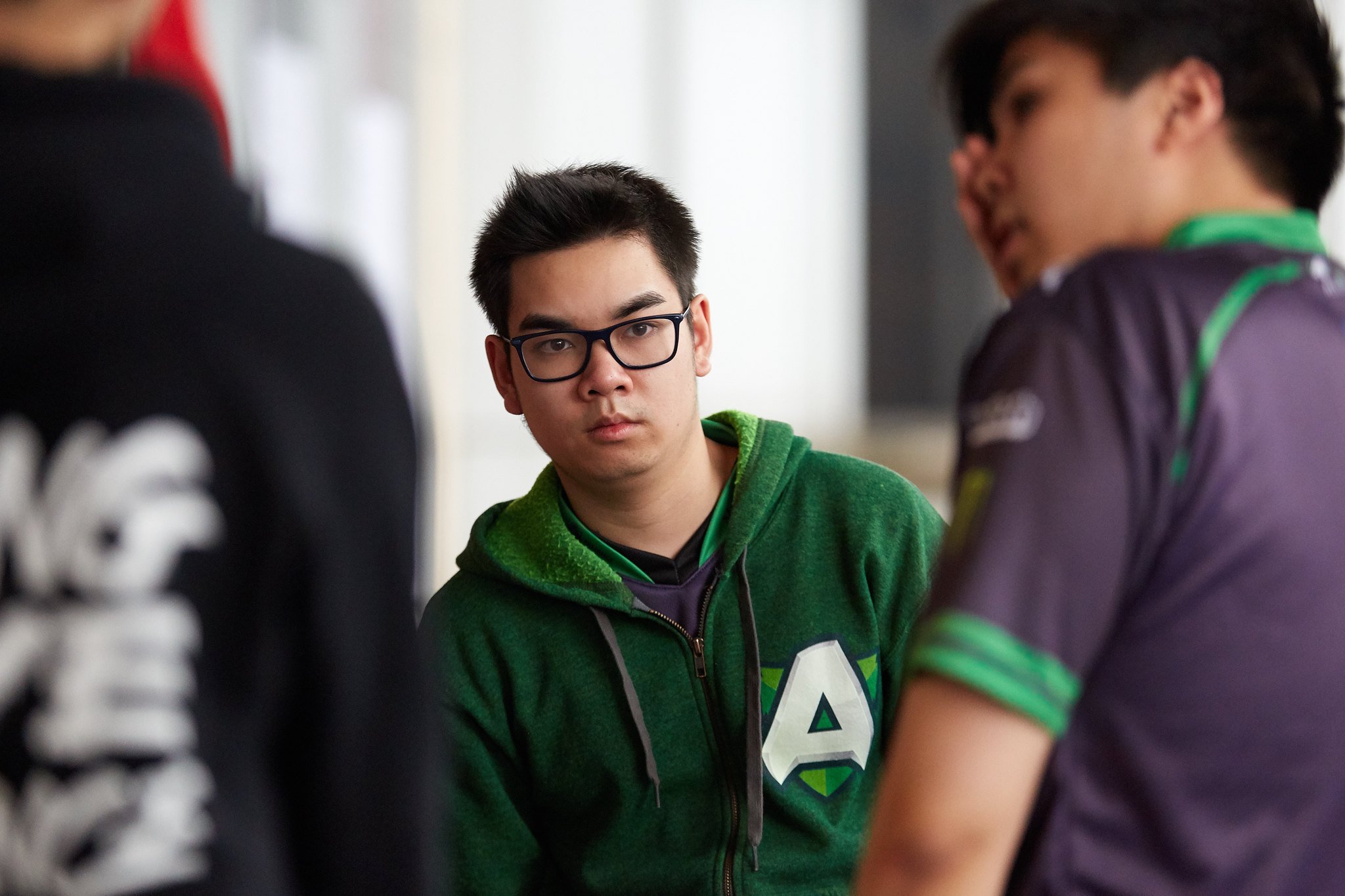 The group stage is about to start in the final Minor of the 2018-19 Dota Pro Circuit season, where two passes to the EPICENTER Major are up for grabs.

Eight teams are going to compete at the StarLadder Ukraine Minor, and only one of those teams, Ninjas in Pyjamas, have locked in their spot at The International 2019. NiP failed to make the Major in the stacked European scene, but even if they don’t make it in through the Minor, they will still be competing on the biggest Dota stage in August.

For the other seven teams, this is probably their last shot at making TI9 without gambling it all on the qualifiers.

Group A has two teams that desperately needing to make some noise in the event. EHOME sit in the 12th spot of the current DPC rankings, meaning they would be the last team to make the initial cut for TI9 if the season ended today.

Unfortunately for them, there are about a dozen teams in the upcoming Major and the Minor that want to take that spot from them, including their group stage opponent, Alliance.

Alliance, who is just two spots and 300 points below EHOME in the rankings, could place second or higher to almost knock EHOME out of contention. Of course, it won’t be that simple, but they surely aren’t out of the TI9 talks yet.

The other two teams in Group A are looking to make names for themselves. Winstrike Team is a growing organization led by Airat “Silent” Gaziev. This could be a chance for them to take one last shot at extending their season.

On the other hand, Team Anvorgesa is a collection of the former Majestic Esports team that was released last month. They made it into the Minor in the weakened South American region and want to take things a bit further to show off for any potential sponsors.

Group B has a clear favorite in NiP, but it could break wide open if Team Sirius manages to exploits some of their opponents’ weaknesses during their opening series.

NiP have their TI9 spot locked down, but losing in the Minor could severely hinder their momentum and morale going forward. They, NiP fans at least hope, will come out hungry and ready to crash through the competition.

Team Sirius has an interesting roster that just went through some changes, but they will have to buck the recent trend of roster swaps hindering team results. Luckily, they have experienced players that have been to International’s in the past, which is a key factor in big games this time of year.

Complexity Gaming has been a rising team in North America this season, taking games from Evil Geniuses at multiple events and almost making the Minor through qualifiers. The key thing to watch for them is how integrated Otávio “Tavo” Gabriel is now that he has been with the team for a month. If he is playing well, it will be a good sign for Complexity.

The final team is arguably the most dangerous in the entire tournament. Mineski is a wildcard at every event they attend because they could play outstanding, but they can almost as easily flop and become an easy knockout.

Both Complexity and Mineski are also sitting in the top 20 for the DPC, but at 16th and 19th respectively, they will need to place top-two for a chance to move up.

Matches begin on June 12 at 4am CT when EHOME look to start things off right against Anvorgesa as they aim for their third top-two finish at a Minor this season.