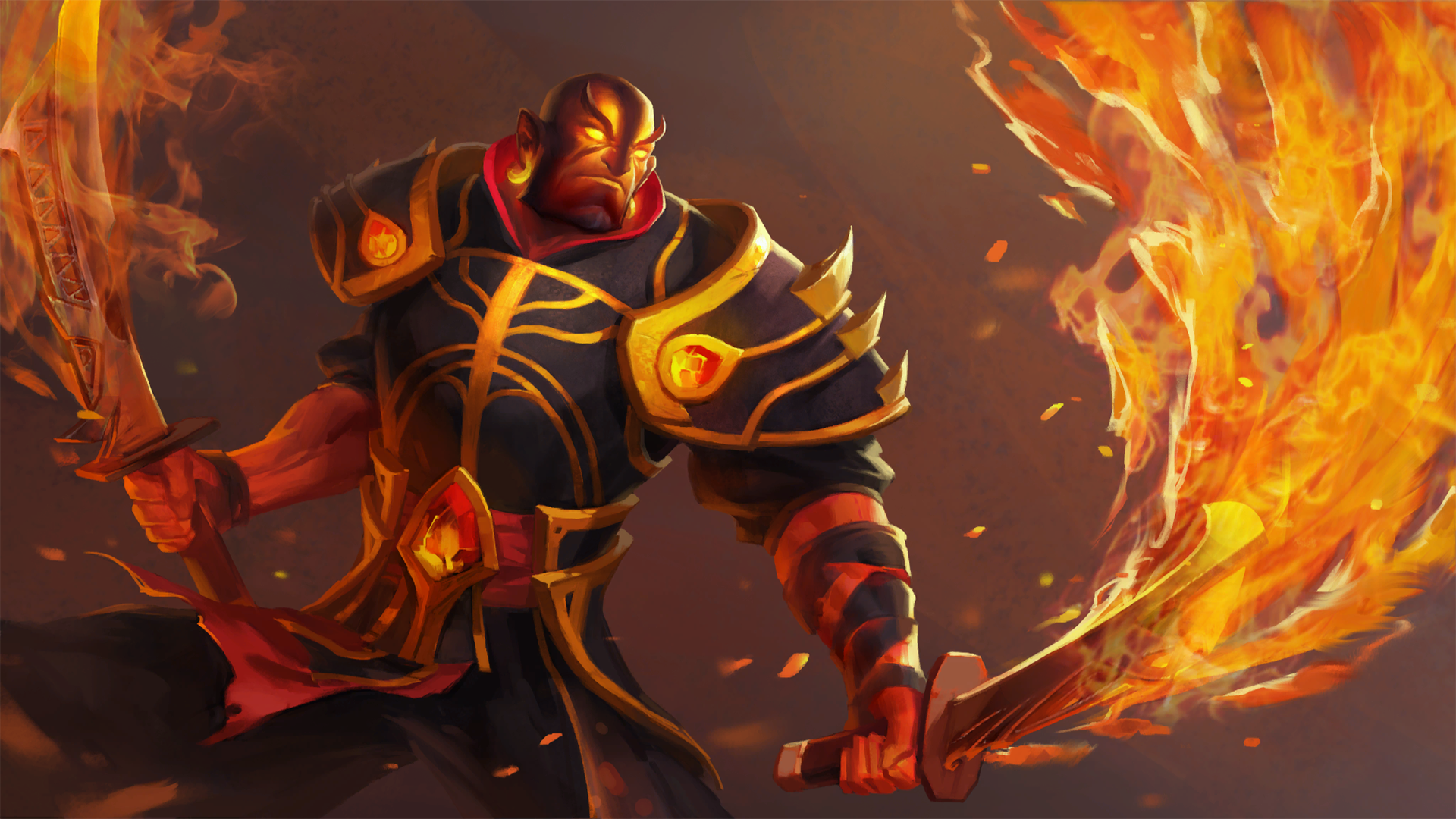 The Dota 2 Pro Circuit’s first event will soon come to a close. The final matches of the group stage at StarLadder i-League Invitational season three were played out earlier today, with Mineski and Team Secret absolutely crushing anyone who stood in their way.

With both Team Liquid and compLexity Gaming waiting in the semifinals, the two survivors of the GSL-style preliminaries made sure to make their presence known. In Group A, Mineski sent both Vici Gaming and SG e-sports packing after two games in each series.

Chai “Mushi” Yee Fung and Daryl “iceiceice” Koh really pulled through in every game, carrying Mineski to victory with poise and confidence. Mushi, in particular, had an 11-0 record as Anti-Mage in their first game against SG.

This perfect run was mirrored by Team Secret, who played exquisitely well against Newbee and hometown favorites Na’Vi.

The Europeans took it to The International 7 silver medalists, particularly in the first game, which saw them win in just 24 minutes and 55 seconds. New recruit Marcus “Ace” Hoelgaard posted a 5-0 record on Weaver, with Yeik “MidOne” Nai Zheng following suit at 7-2 on Necrophos.

Adrian “FATA-” Trinks helped terrorize the Chinese team with Nature’s Prophet, racking up 11 assists thanks to his global presence and Orchid Malevolence pickup.

They went on to take care of business against Na’Vi, quashing any hopes the hometown crowd had of a top four appearance for the Ukrainian team. The first game had Ace and MidOne going off once again, but this time with the help of the Yapgod himself, Yazied “YapzOr” Jaradat. He worked his Earth Spirit magic on Na’Vi, notching 22 assists and was third in the team’s damage dealt stat column.

The second map was more of the same. Na’Vi had their potential comeback moments into the second game thanks to Danil “Dendi” Ishutin’s play on Broodmother, but in actuality, Secret had too much of a net worth lead for them to turn it around. MidOne wiped the floor with Na’Vi in game two, ending their StarLadder run on a 17-4 score for himself.

Now, the stage is set for Sunday, where Secret will face Liquid and compLexity will try their luck against Mineski. Liquid, in particular, are looking extremely strong so far—it will take an effort and a half for Clement “Puppey” Ivanov and the rest of his squad to get past them in a best-of-three series.

On the other side, both Mineski and compLexity have so far shown fantastic teamwork and synergy in their new rosters. We expect this one to go the full distance—especially considering how both teams tend to pull out unique drafts when the situation calls for it. Also, as two squads that don’t face each other a whole lot in their respective regions, they will likely feel each other out at the start of this series.

Catch the conclusion to the StarLadder i-League Invitational tomorrow, beginning at 6am ET with Team Liquid vs. Team Secret.

You can watch the games over on StarLadder’s Twitch channel.