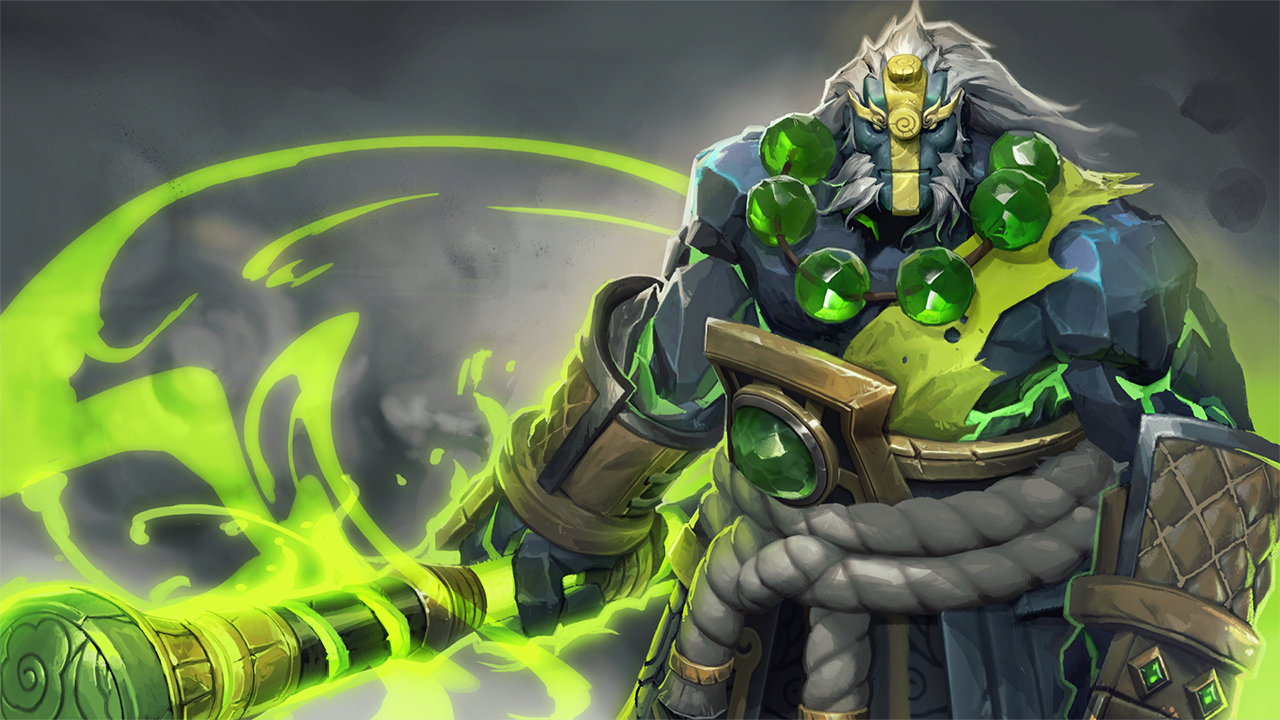 It’s off to the races with no signs of stopping for the Dota 2 Pro Circuit, with its first event—the StarLadder i-League Invitational—saving none of the upsets for later.

Yesterday, Brazilian team SG e-sports cruised past Vici Gaming 2-0, only to have their parade rained on by The International 7 champions Team Liquid.

Earlier today, however, the underdogs got more than their fair share of shocking victories. CompLexity Gaming, in particular, took care of business in order to secure a slot in the semifinals and at least 30 Pro Circuit points.

Their campaign began with a complete dismantling of the TI7 silver medalists Newbee. The first game saw coL running a unique draft that they executed to perfection. Even though they lost some of their lanes, their draft worked flawlessly, allowing them to hold onto a net worth advantage for nearly all of the game’s 29 minutes and 50 seconds.

The second game was almost twice as long as the first. Newbee, with their wombo combo draft revolving around Faceless Void, Phoenix, and Puck, took a significant lead from the get-go. They increased their advantage throughout the mid game, but lost it in the late game after some fantastic engagements from coL.

Eventually, Chessie’s Visage and Limmp’s Death Prophet got too big for Newbee to handle, forcing the Chinese to concede the series.

After the first match, fan-favorites Natus Vincere went up against Team Secret. Both teams were armed with their new rosters for the season, immediately making it an interesting matchup from the start.

Secret got on the board first, thanks to monstrous performances from every player on the team. They simply crushed the Ukrainian team and any hopes of a comeback, holding Na’Vi to just six kills compared to their 29.

Unfortunately for Secret, this was when Na’Vi’s patented StarLadder Advantage™ came into play. The loss in game one lit a fire underneath Na’Vi and their fans, allowing them to dish out some fairly quick revenge in game two. Victor “GeneRaL” Nigrini’s safelane Pugna was a sight to behold, posting a flawless 7-0 kill/death ratio.

The Kiev CyberSport Arena roared with Na’Vi chants after the game two victory. With momentum and the hometown crowd firmly on their side, the Ukrainian team prepared for the third and final map.

The very face of Dota 2, Danil “Dendi” Ishutin, turned back the clock to Na’Vi’s glory days—but with a rather unorthodox mid lane pick: Ancient Apparition. He leveraged the advantage that Chilling Touch gives in order to beat MidOne in the last hit battle, forcing the Malaysian player to turn to the jungle if he wanted to get any farm.

This, in turn, allowed Vladimir “RodjER” Nikogosyan and Akbar “SoNNeikO” Butaev to gank him repeatedly, thanks also in part to the fantastic warding game they both played as supports.

Secret kept on fighting until the bitter end, in spite of the fact that MidOne’s Alchemist got off to a very rough start. The game lasted 85 minutes, but Na’Vi would not be denied. Vladislav “Crystallize” Krystanek carried them in the deep late game, thanks to his near-700 GPM performance on Phantom Lancer.

Needless to say, the local fans were proud of their team, and screams of “Na’Vi is back” were heard throughout the internet.

CompLexity would have none of it. Although they dropped the first game to Crystallize’s Chaos Knight and GeneRaL’s Night Stalker, they came back with a vengeance in the next two games. David “Moo” Hull and Zakari “Zfreek” Freedman were the X-factors for coL in games two and three, showing fantastic synergy with each other.

CompLexity now sit in the semifinals, on the side opposite of Team Liquid. They await the second surviving team from Group B.

StarLadder action continues tomorrow, at 3am ET. If you want to get up that early or staying up that late, tune into the tournament’s official Twitch channel once the games start.