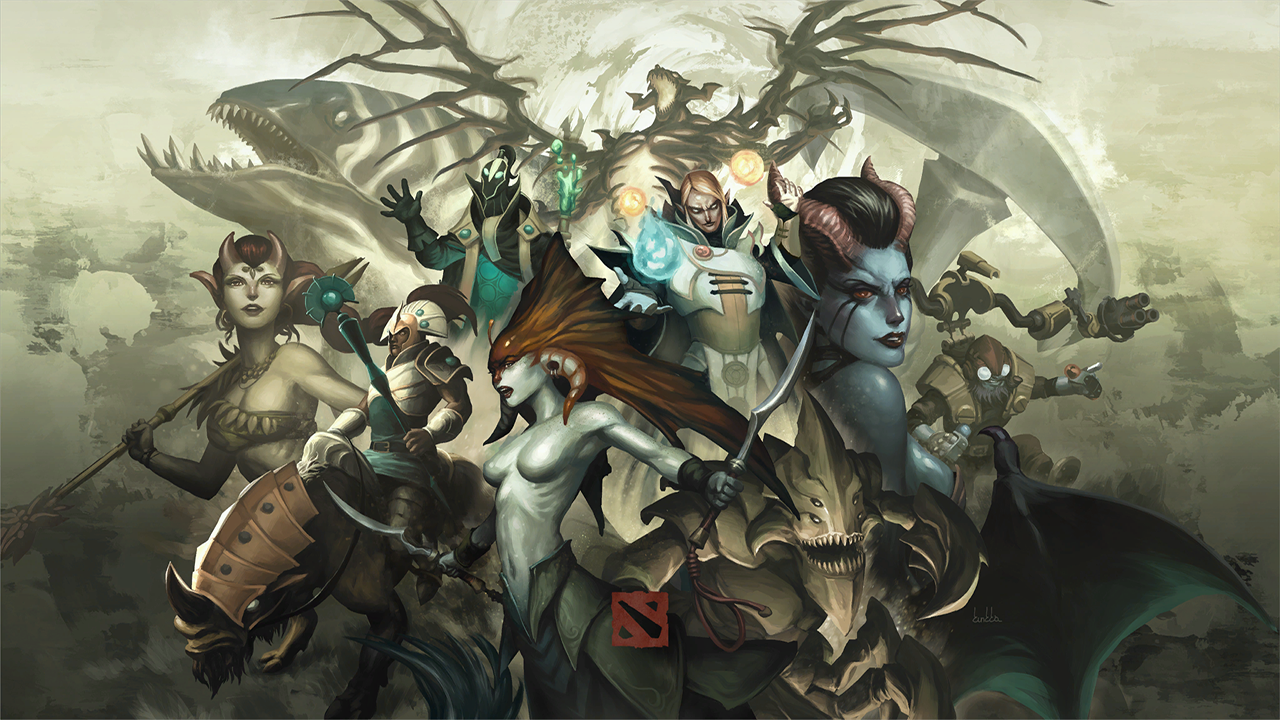 It’s been a great day for fans of pro Dota 2 everywhere, thanks mostly to the Pro Circuit officially kicking off with its first event: StarLadder i-League Invitational season three. $300,000 in prize money and a total of 300 Pro Circuit points are up for grabs out in beautiful Kiev, Ukraine—as well as bragging rights for the team to claim the first Valve Minor.

SG, with their almost completely new lineup (with the exception of longtime member Adriano “4dr” Machado), started their StarLadder campaign with a serious bang. With seemingly no fear in their eyes, they took it straight to VG with a decisive 2-0 victory.

VG, led by the highly tenured and world-renowned Zhang “LaNm” Zhicheng, looked quite shaken after getting beaten in such devastating fashion. Then again, this certainly isn’t the first time that a Chinese team has looked mediocre out of the gate of a new season—as analyst and former HappyFeet coach Anthony “scant” Hodgson pointed out earlier today.

The next match pitted Mineski against Liquid, which began with an almost convincing performance from the Malaysians. Liquid opted for a hardcore push-oriented draft composed of Pugna, Venomancer, Chen, Earth Spirit, and Alchemist—but Mineski held strong thanks to Daryl “iceiceice” Koh’s Broodmother and Kam “NaNa” Boon Seng’s Necrophos.

For most of the first game, Mineski was in firm control, and it nearly looked like game one was in the bag. Amer “Miracle-” Al-Barqawi’s Alchemist was forced to kneel by the Broodmother’s DPS and the damage from Reaper’s Scythe. But somehow, he and the rest of his team prolonged the game enough for Mineski’s mid game advantage and Black King Bar charges to fall off.

The second game was a much different story. Liquid showed Mineski no mercy at all, thus coasting to a huge lead before the game even hit the 20-minute mark. The TI7 champions were so ahead by the end of the game that they were simply fountain diving the Malaysians—probably having fun doing so.

Liquid moved on to face SG, whom they absolutely curb stomped—just like they did to Mineski in the previous game. Miracle- was a standout in the first game, notching a 9-1 score for himself as Invoker. Ivan “MinD_ControL” Ivanov then took center stage in the second game, on his signature Earthshaker. It was a total beatdown by Liquid—they simply outclassed the Brazilians at every step.

The games continue tomorrow, with the first set of Group B matches kicking off at 6am ET. TI7’s second-place team, Newbee, will go up against compLexity Gaming in the first match, while Team Secret will try to fend off hometown favorites Natus Vincere.

You can catch all the action tomorrow on StarLadder’s official Twitch channel.