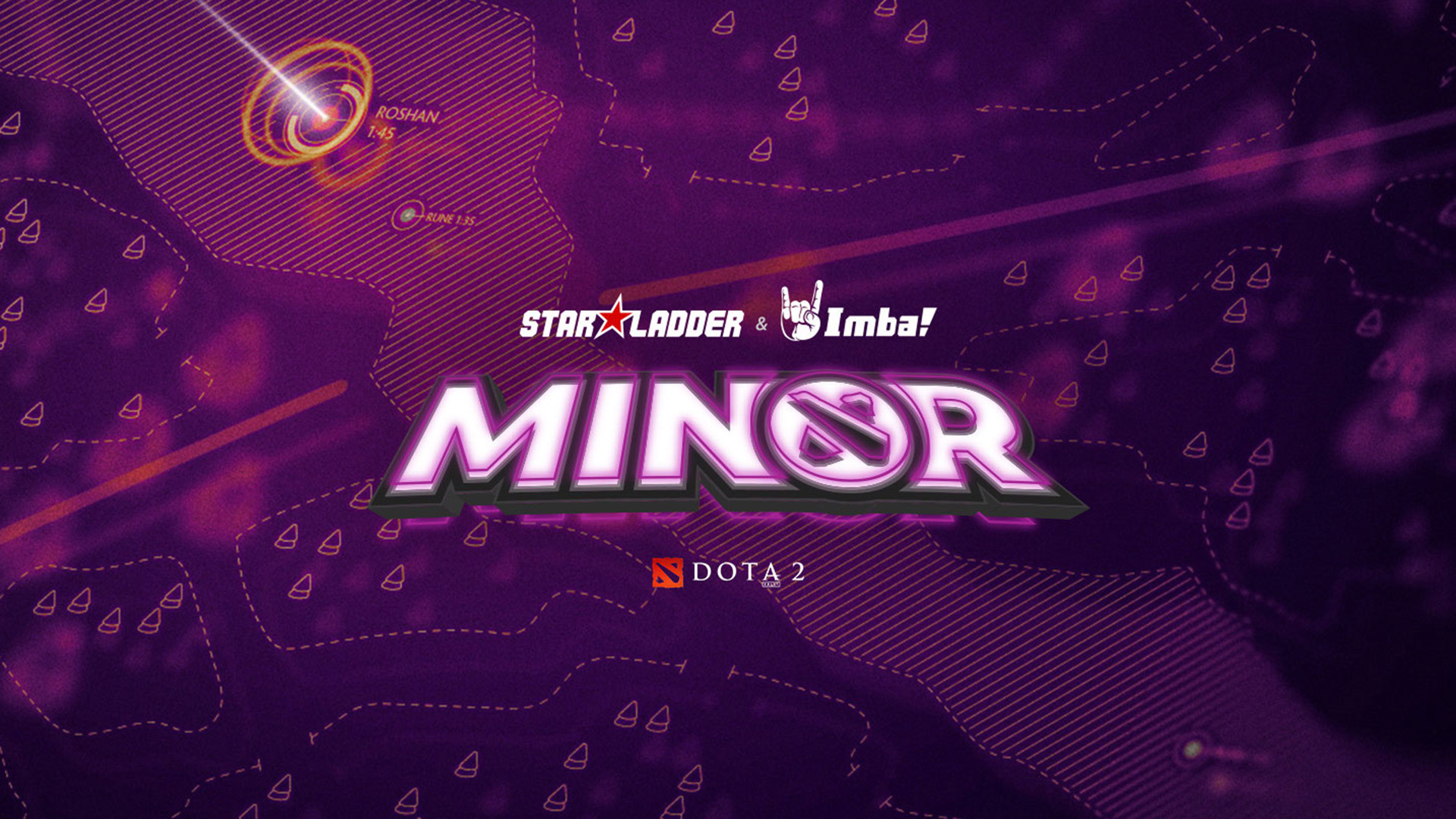 StarLadder and ImbaTV are joining forces once again to host a Dota 2 Minor tournament, the organizations announced today. The Minor will be held in Kyiv, Ukraine and it’ll be the third edition of the competition.

The qualifiers for the StarLadder ImbaTV Dota 2 Minor season three will take place from March 5 to 8, ending one week before the ESL One Los Angeles Major.

The Kyiv Minor will be the fifth overall event of the DPC, taking place after the ongoing Leipzig Major. This is also the second Minor this season to be held in Ukraine after the recently concluded WePlay! Bukovel Minor.

Due to Valve’s new qualifier rules in the 2019-20 DPC, the qualifiers for the Major and Minor have been combined. The top teams who failed to qualify for the Major will automatically be seeded into the Minor qualifier taking place from Feb. 14 to 15.

Eight teams will attend the Minor, with up to $300,000 and 660 DPC points up for grabs. The champion will also earn the final slot in the Los Angeles Major.

The format of the Minor will be similar to the others that have taken place this year. Eight teams will be separated into two groups using the GSL format where the top two teams from each group will play in the main event. Each playoff series will be a best-of-three, except for the best-of-five grand finals.