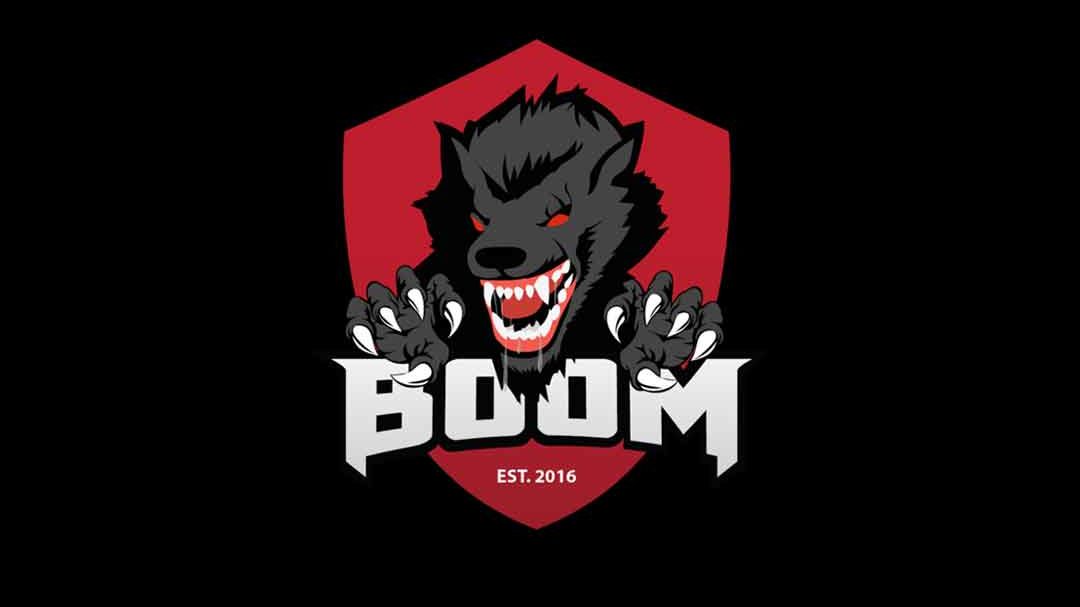 BOOM ID is taking steps toward improving its Dota 2 roster after failing to qualify for The International 2019 by adding Southeast Asia’s highest-ranked player to the team.

Muhammad “inYourdreaM” Rizky is an Indonesian player who’s at the top of the MMR leaderboards in the Southeast Asian region with upwards of 9,000 MMR—a feat rarely achieved even by professional players. He last played for BOOM in January 2018 and has since played with five other teams before returning to the organization.

To make space for inYourdreaM, the Indonesian organization has released Tri “Jhocam” Kuncoro. Jhocam served the team loyally for two years and BOOM acknowledged his contributions in a 40-minute tribute video for the former support player.

BOOM also has four players who’ve played the solo mid role in their careers—and they made fun of themselves about this in a post on the team’s Instagram.

BOOM ID’s 2018-2019 Dota Pro Circuit was decidedly mediocre. They qualified for three Minors and their highest placing was top six at the OGA Dota Pit Minor. The team failed to qualify for any Majors. In the TI9 SEA qualifiers, they fell quickly in the group stage, bringing their season to a disappointing close.

But the addition of another mechanically skilled monster like inYourdreaM could improve BOOM ID’s fortunes for the 2019-2020 DPC season, turning a TI run from a dream into reality.