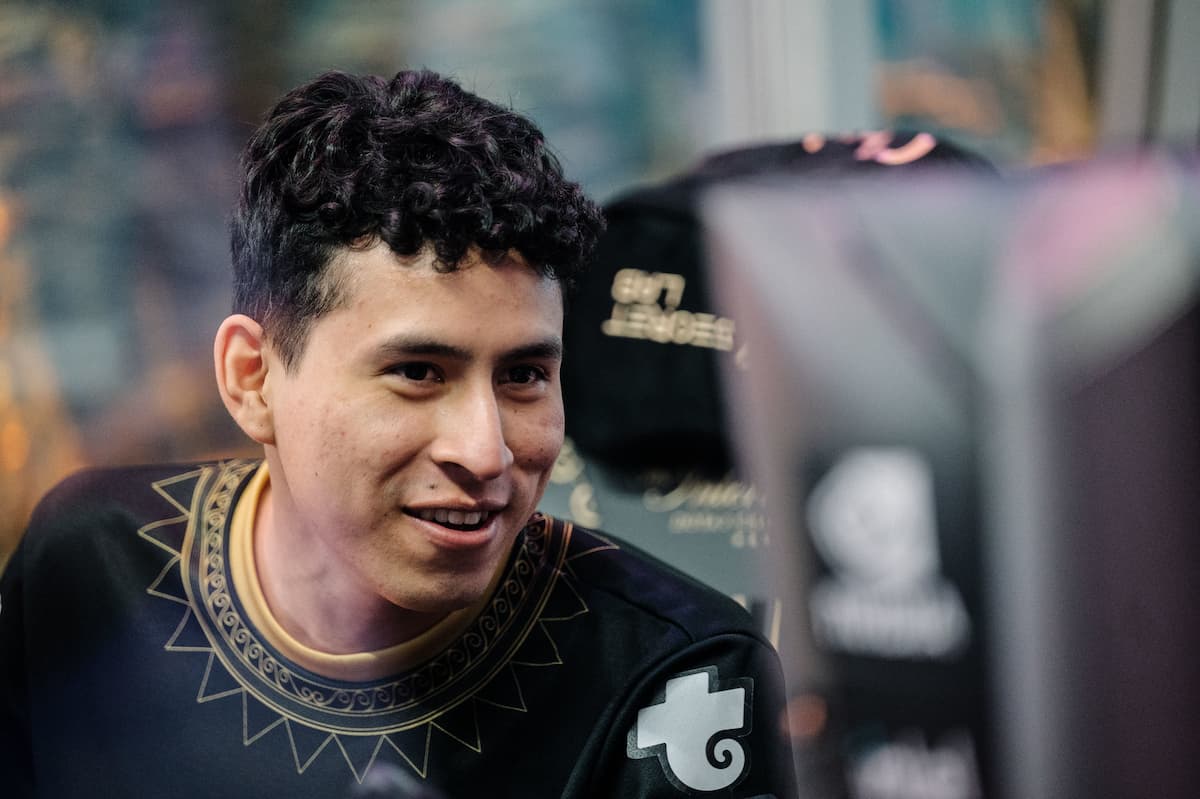 The 2022 Dota Pro Circuit is underway, and no one knows what to make of South America again since some stronger teams look like they might be playing in the lower division during the Winter Tour.

Many of the rosters that performed well last season went through drastic changes, some players returned to the region from abroad, and only beastcoast really looks similar to last season out of the top teams.

Starting with the Winter Tour, 16 teams split across two divisions will compete in a round-robin tournament to decide whom among them is worthy to compete in the Winter Major, remain in the upper division, or will face elimination entirely.

SA is one of two regions, along with North America, that will only receive two spots at each Major—a direct playoff invite for the top seed and a group stage entry for whoever finishes in second place.

Each regional league will have a total prize pool of $280,000 per Tour, with the top five teams in the upper division also receiving DPC points, which teams will need to earn in order to receive a direct invite to TI11. DPC points will scale this year, with more points being given out later in the DPC season rather than evenly throughout.

Beastcoast is the easiest pick to come out of SA every year. The team has remained a cohesive unit for multiple years now, knows how to compete at the highest level, and continues to dominate the region outside brief lapses.

Thunder Predator should likely be the next team up on that list. The organization signed the majority of NoPings e-sports’ lineup from last season. The former TP roster also remained together and will compete in the upper division under Lava.

NoPing, SG esports, and Infamous all have interesting new rosters too, with a few staple pieces that will tie them together. There could also be a few teams that put together a good showing in the lower division, but right now the squad to watch is Our Way, with a lineup made up of Brazillian vets who are itching to make it back to the top.

With all of the unknowns, including Team Unknown, that are featured in SA, here are all of the standings, scores, and results for the South America 2022 DPC Winter Tour Regional League, which will run from Nov. 30 to Jan. 23. You can view a full schedule here.