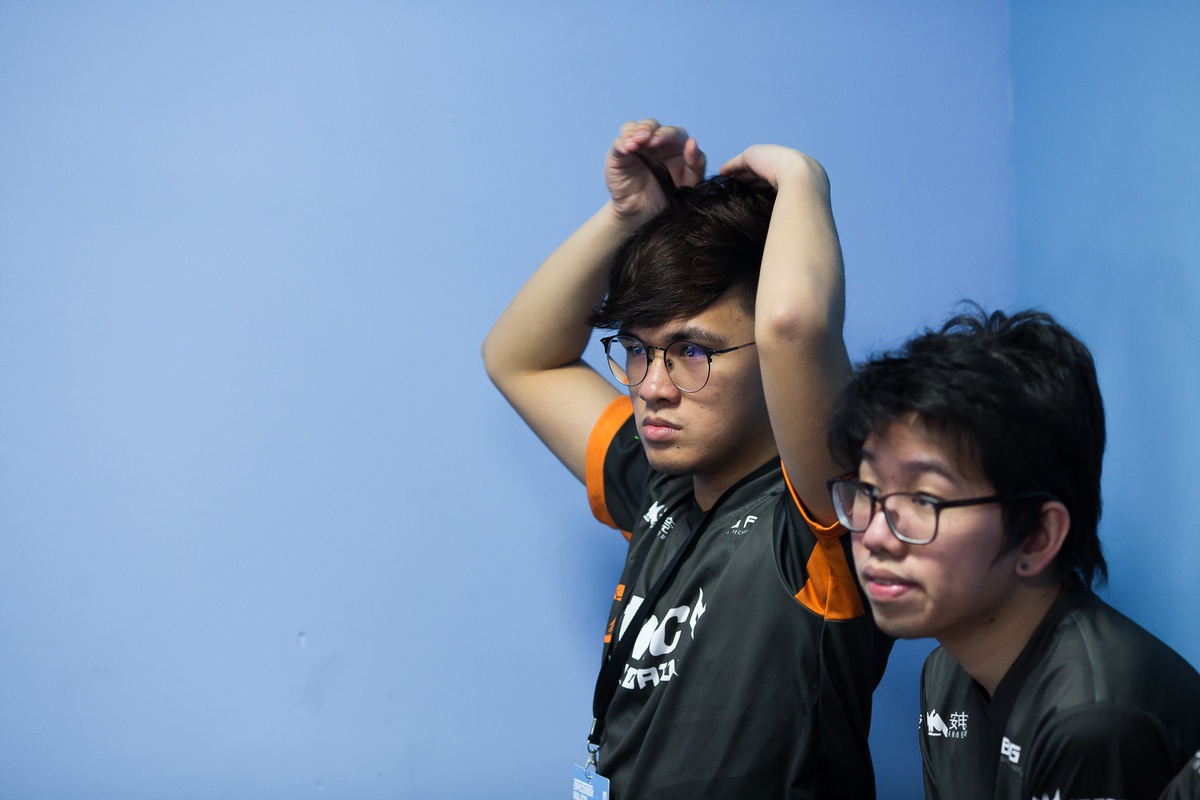 There are a total of five different streams going on for The International 2019, and with that level of production, there was bound to be a few hitches as day one progressed.

There were several issues that popped up within the first few games, including an entire PC needing to be swapped out during the first game between Ninjas in Pyjamas and Virtus Pro. But the biggest issue came when TNC Predator and Keen Gaming played an entire series without their normal gamertags.

Keen and TNC were the fourth game being played to start day one at TI9 and that means they were being streamed on the fifth channel. Each game takes place on the corresponding Twitch channel with the main Dota2TI page hosting a multi-broadcast that swaps between matches and provides commentary between games.

At first, fans thought both Keen and TNC were just messing around and decided to use names that broke the normal standard for professional tournaments. Many posts popped up on the Dota 2 subreddit asking the production staff or Valve to step in and fix this.

The backlash is completely warranted, especially since The International is the most viewed Dota event of the year. That means viewers who don’t heavily follow the scene and are dropped into a game where players don’t have their typical usernames can easily get lost while watching a match.

But as it turns out, the players weren’t trying to be funny. There was actually an error with the lobby for the Dota 2 client that’s running on the fifth channel.

Once the match between Keen and TNC ended, the same issue arose with Natus Vincere vs. OG. Players were displaying different usernames than what was being shown on other streams.

It wasn’t until the series between Newbee and Team Secret began that the issue was actually confirmed. Both teams had already played matches on other streams and were displaying their usual tags, complete with sponsor customization and all.

It’s unclear what exactly is wrong with the lobby for that specific stream, but it’s probably just an issue with a setting that was missed when setting it up. Although it isn’t a stream-breaking error, this kind of mistake shouldn’t be happening during one of the biggest esports events of the year.

PGL and Valve will most likely have the issue fixed by the time day two’s matches start, but this is already a completely avoidable error that hurt a portion of the TI9 broadcast.