It doesn’t look like Dota Plus will change much in the coming months. 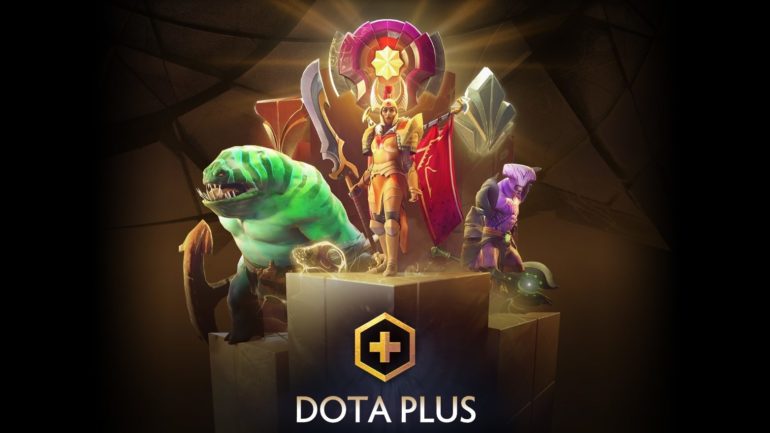 Dota Plus and The International 2019 Battle Pass are just two ways Valve has offered new content to Dota 2 players over the last few months. But some fans aren’t satisfied with how the developers are handling things, specifically with Dota Plus.

Players want quests that remain relevant to the ever-changing meta and won’t make them throw games away just to meet requirements.

The main appeals of Dota Plus come from the extra challenges and progression specific to each hero, bonus items, and the ability to track statistics. The subscriber-exclusive Weekend Battle Cup and Plus Assistant, a program that offers players advice on hero choices, items, and more, also entice a lot of hardcore players to get the monthly service.

But a lot of those challenges require players to do specific builds for a hero or play a certain way in order to complete them. And the main complaint surrounding those challenges is the lack of relevance they have to builds and the ongoing meta.

None of the quests change as hero abilities are updated in patches, which means some of them, like the Night Stalker quest revolving around silence, involve an older version of the ability and require an insane amount of side building to make it plausible.

There’s also the ongoing issues of Dota Plus exclusive items not being usable once a player’s subscription lapses. That means no matter how long a player has spent collecting shards, relics, and other items, they become useless if you don’t keep paying.

Even if the progress toward the next relic or shard wasn’t tracked, players should be able to show off their hard-earned items if they decide to stop paying for Plus. A lot of longtime players feel like they’re forced to pay because they have so much time invested into Plus’ exclusive economy.

Players who refuse to pay for Plus also say that it essentially makes the game pay-to-win since it offers the Plus Assistant and the ability to see live net worth and stats. This can easily be seen as Plus users getting an unfair advantage over base users, even if it’s only a slight edge.

A lack of intuitive updates for quests, stagnant prizes, and ripping rewards away from players when they lapse their subscription is an awful look for Valve and its premium service. In addition to the base players not being happy, the Dota fan base is uneasy about basic features like live spectating, stat tracking, and hero comparisons being locked behind a paywall.

It’d be easy for Valve to take a closer look at the quests and approach them with a more competitively friendly mindset, but the other issues are harder fixes if the premium aspect of the pass outweighs making the game healthier overall.

Most people who have Plus will continue paying for the subscription regardless of what Valve does purely because they enjoy the game and just want the bonuses. Valve is likely counting on that type of contribution to outweigh the people leaving due to the lack of content.