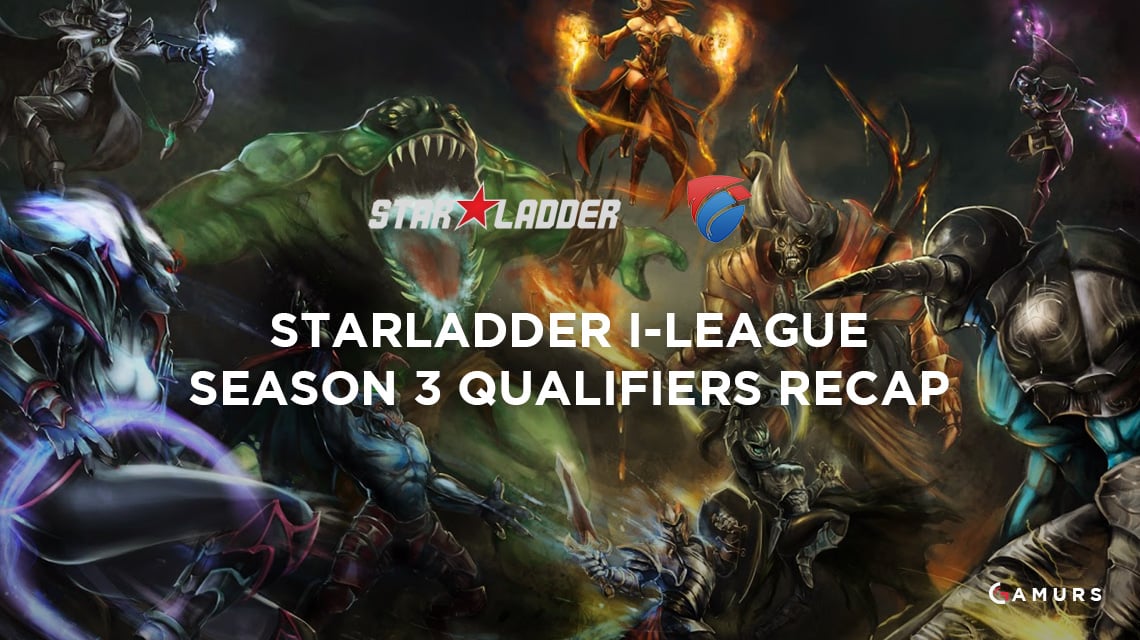 The StarLadder i-League StarSeries Season 3 qualifiers have concluded and we have seven of the eight teams confirmed for the SL LAN finals in Shanghai, China at the end of the month.

Wings Gaming, the defending The International champions, received a direct invite to the tournament, while the other direct invite team has yet to be determined.

The other six teams were determined through a series of qualifiers.

In the Chinese region, Team VG.J and iG Vitality were the two teams to qualify as VG.J went undefeated in the group stage and did not even lose a game in the bracket stage, while Vitality finished second in their group behind Vici Gaming, but went 6-1 in games in the bracket stage.

The Southeast Asian region will have TNC Pro Team representing them after the Filipino team finished 5-1-1 in the eight-team round robin, only losing to Team Faceless.

Team Liquid and Team Secret are the European representatives in the upcoming tournament as Liquid went undefeated in the group stage at 4-3-0, while Secret lost to Liquid and tied with Natus Vincere and Horde.

And last, but not least, the American region; it came down to just two teams at the end: Digital Chaos and Team NP. The two teams tied in the first match of the round robin and that would prove extremely important in the end, as over the next seven matches, each team won five times and tied once. This forced a tiebreaker best-of-one match Friday night where the teams would clash once again to decide a winner.

That winner was Digital Chaos, as after 47 minutes of play, they were able to end the game behind Resolut1on’s 10 kills and five assists, despite starting a little bit slow.

The $300,000 LAN finals will kick off on Feb. 23, and GAMURS will be covering it, so make sure to follow @GAMURS_Dota2 on Twitter to keep up with the scores and news coming out of Shanghai.