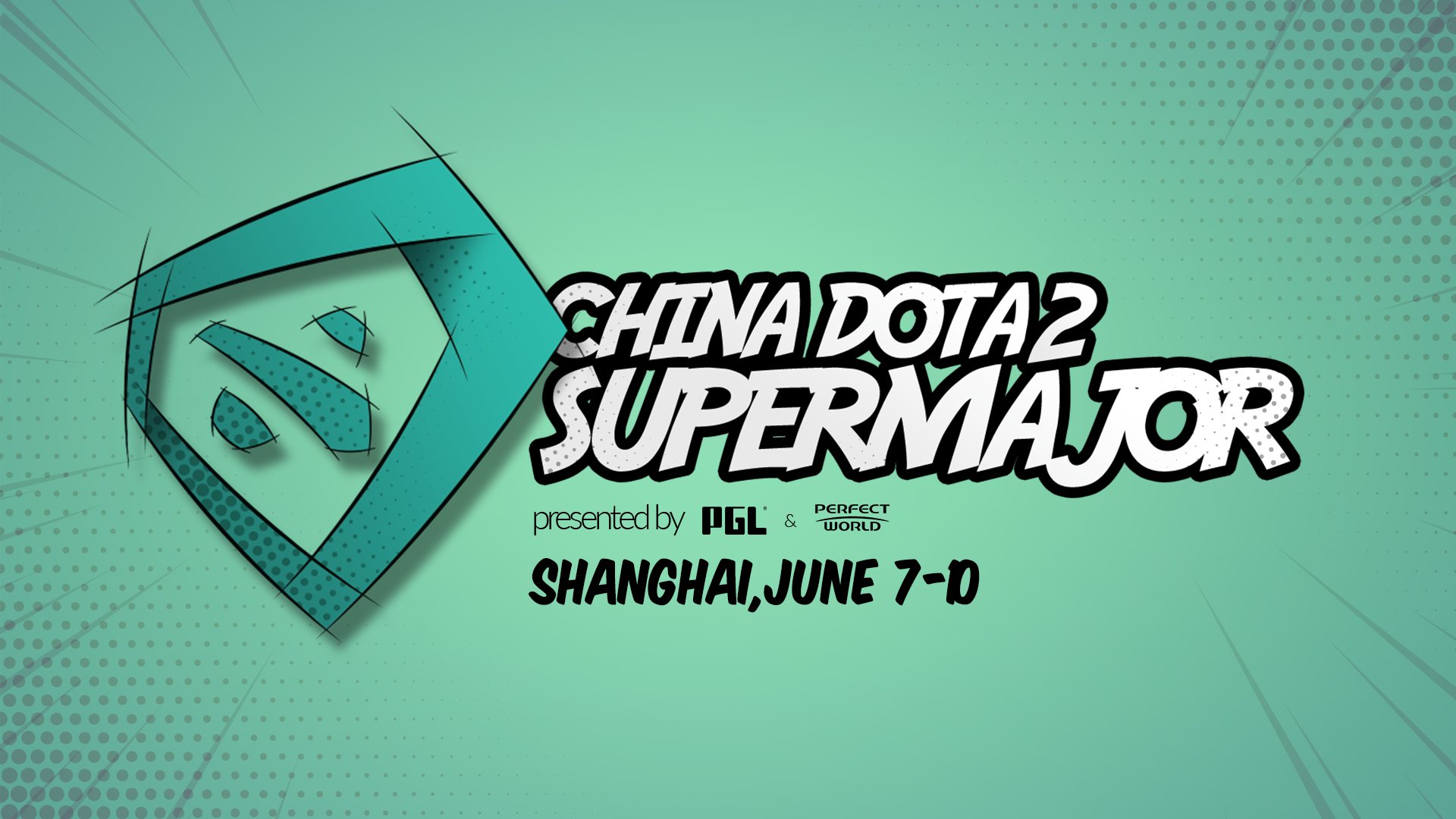 Image via PGL and Perfect World

The final event of the year’s Dota 2 Pro Circuit will take place in three months’ time, and feature the biggest points total on offer all year.

The Super Major will be presented by Perfect World in cooperation with Romania-based production company PGL, who is also partnering with them for the Dota 2 Asia Championships (DAC) next week. Like the Super Major, DAC 2018 will also be an official Pro Circuit event.

The Super Major will feature a boosted prize pool and Pro Circuit points payout of $1.5 million and 2250 points respectively, thus making it a last chance event for teams looking to break into the Pro Circuit top eight at the eleventh hour. If nothing else, teams can score some serious cash at this event.

The exact venue has not yet been announced, though given that DAC 2018 will also take place in Shanghai, it wouldn’t be shocking to see the Super Major happen in the Shanghai Oriental Sports Center as well. The Mercedes-Benz Arena, which housed the Shanghai Major, is another likely candidate.

The format has also not yet been revealed for the event—but based on the format for DAC a group stage into a double elimination bracket is likely.

Per Valve’s rules on the Pro Circuit, the organizers will be required to host open and regional qualifiers for the six main Dota 2 territories. However, the schedules for each qualifier tournament have yet to be disclosed by either PGL or Perfect World.