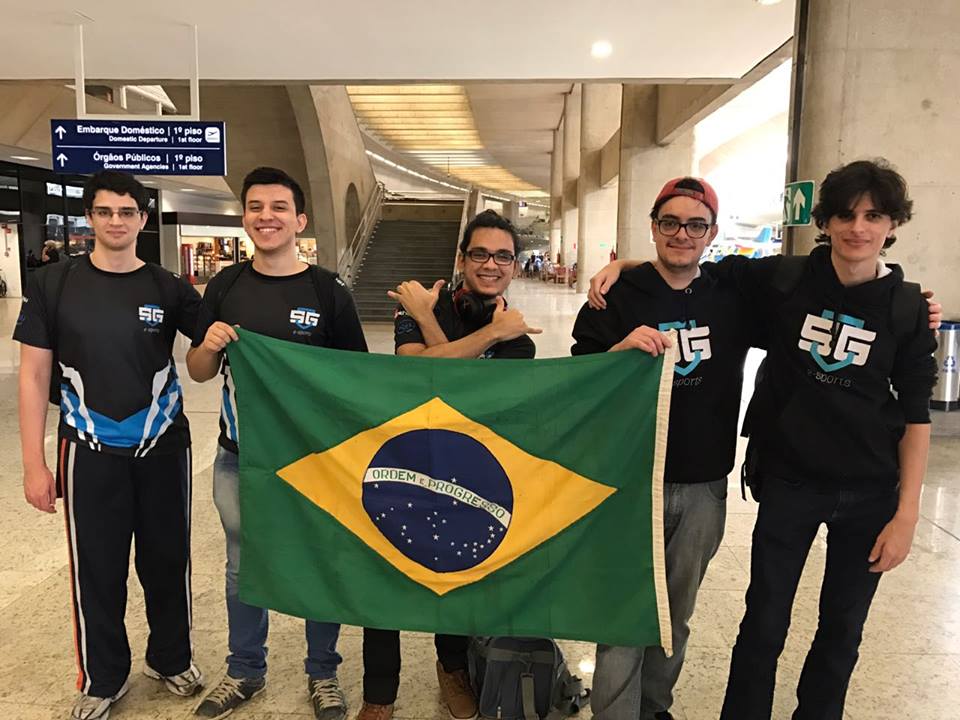 Heralding from Brazil, SG e-sports secured their attendance at the i-League Minor after winning the tournament’s South American qualifier. But despite experiencing success within their home region, the first Minor of the Dota 2 season is the LAN debut for a majority of the roster.

The team were also put in the unenviable position of facing off against China’s Vici Gaming in their first match of the event. Consisting primarily of veteran names such as Zhang “LaNm” Zhicheng and Lu “Fenrir” Chao, Vici Gaming were undoubtedly the favorites in the opening game of the tournament.

Things didn’t go as expected, however. SG e-sports swept the Chinese team in both games of the series off the back of solid teamwork and individual performances. In terms of impact, SG’s support player Thiago “Thiolicor” Cordeiro stood out in particular. The 18 year-old rookie was a constant threat in both games with his Earthshaker, and constantly created opportunities for SG in all stages of the game.

SG are now only one more victory away from advancing to the playoffs of the SL i-League Minor, but they are bound to face even fiercer opposition in their upcoming match, as they will either face The International 7 champions Team Liquid or Southeast Asian superteam Mineski. If the Brazilian squad were to secure their spot in the playoffs, it would be the first time a team from the country successfully advanced past the group stage of a Valve-sponsored event.

With their surprise victory against Vici Gaming fresh in their opponent’s mind, SG will go into their upcoming matches still the underdog—but with nothing to fear.