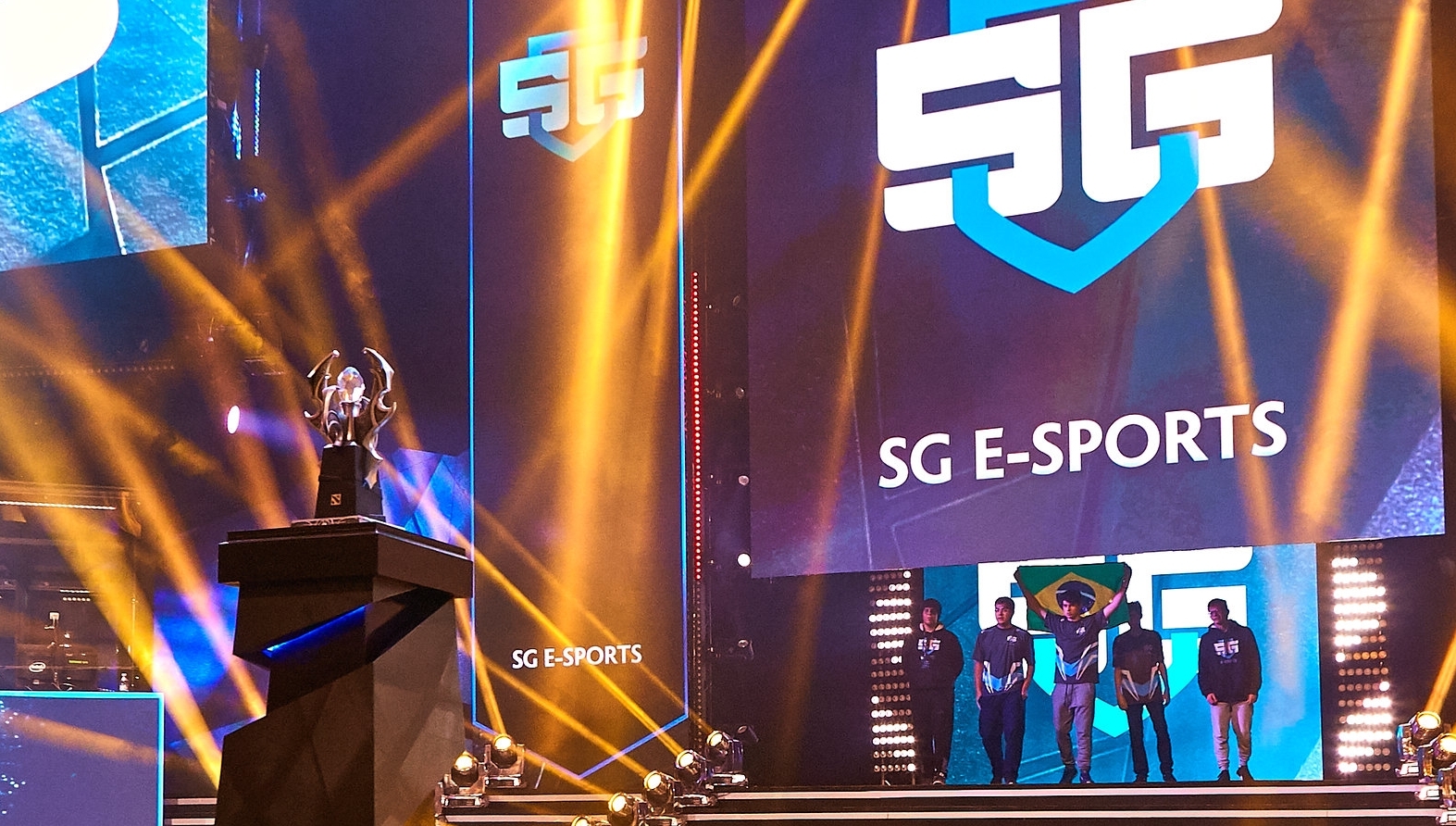 Team Brasil rose from the ashes of NoPing e-sports as the organization left Dota 2 behind and dropped its entire roster. All players stuck together, playing in more than a handful of tournaments and putting themselves on the list of South American teams to watch moving forward.

That dedication has now been rewarded as SG e-sports has officially signed the Brasil roster and is re-entering Dota after more than a year of inactivity.

SG is best known as the organization that ended a two-year drought fo SA teams by appearing at the Kiev Major 2017 and going head to head with the likes of Evil Geniuses and Team Secret. They also became the first Brazillian team to participate in a Valve organized Major with names like Otávio “Tavo” Gabriel, Adriano “4dr” Machado, Emilano “c4t” Ito on that squad.

The organization remained relevant for a bit longer, competing with some of the up and coming rosters in the region before failing to qualify for The International 2019 last July and disbanding soon after that.

SG did tease something on their socials a few days ago, but there wasn’t an official announcement until today when they confirmed it would be Dota related and later confirmed the acquisition of Brasil.

The Brasil roster will still be captained by Matheus “KJ” Diniz and this also marks the return of 4dr to the roster after playing elsewhere for multiple years.

Hopefully this signing proves beneficial for both sides as the SG squad prepare to battle it out with Thunder Predator in the Movistar Liga Pro Gaming finals tomorrow before moving on to their next event.