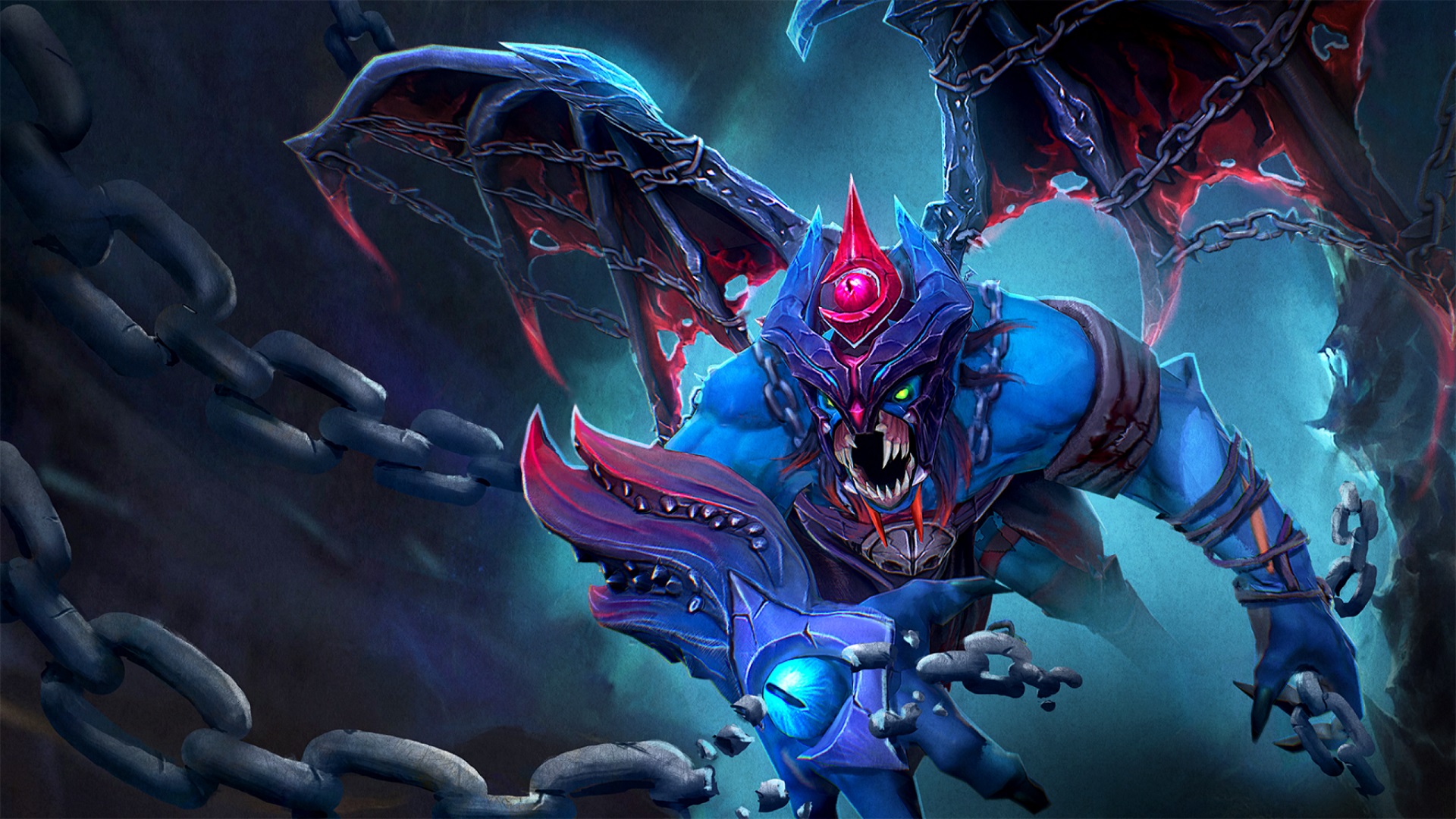 The Dota 2 Pro Circuit season is officially in full swing, with the StarLadder i-League Invitational kicking things off in Kiev, Ukraine.

Elsewhere, though, regional qualifiers for certain tournaments are still rolling, with the ASUS ROG Masters EMEA qualifiers being of particular note today. In the match between the Polish squad Team Kinguin and Russian-based lineup SFTe-sports, the first game ended in a downright cardiac base race.

The game began with SFT taking a slight lead early on, notching a 3,000 gold advantage 15 minutes in. Their advantage soon collapsed, though, thanks to a well-executed teamfight by Kinguin, which resulted in a significant gold swing headed their way.

Kinguin held onto an average gold lead of around 3,000 to 5,000 for about 12 minutes, but a disastrous clash in which they traded all five heroes for Ilya “Illidan” Pivcaev’s Wraith King pushed the momentum sharply back in SFT’s favor.

SFT wasted little time in making their reclaimed advantage swell higher. They spent the next 10 or so minutes controlling the map and taking objectives, until Kinguin struck back with a two-for-four trade at the 47-minute mark.

From there, the game devolved into a slugfest (or a clown fiesta, depending on who you ask), where both teams teamwiped each other repeatedly over the next several minutes. Although the Dire (SFT) was the first to breach high ground, the Radiant used the teamwipe at the 53-minute mark to the fullest by razing as many Dire structures as they could.

Two minutes after, though, SFT took a big hit by losing Wraith King, Jakiro, and Dragon Knight while only managing to kill the enemy Lion. This allowed them to push yet again—but this was also the point when Axel “Pablo” Källman started to take tier four towers down over on Kinguin’s side. Kinguin also got wiped yet again, thus resetting what was supposed to be their final attack.

After regrouping for another trip down to the Radiant base, Kinguin succeeded at putting SFT’s three cores out of commission. This victory made it seem like they finally had the game locked down, but Pablo’s Night Stalker was in their base hitting the last tier four tower.

Kinguin decided to simply race him by using their numbers advantage, but little did they know that Niclas “Niqua” Westergård’s pickup of Octarine Core on Jakiro would hinder them long enough for Pablo to pull through with the sneaky play. Ice Path after Ice Path kept Kinguin’s heroes stunned over and over again, thus reducing the speed of their death push.

Over on the other side, Pablo was completely unchallenged. It was only when he made the clutch decision to purchase a Desolator using the enemy team’s own shop that he was met with resistance. By then, however, it was far too late. Kinguin could not put out enough damage to win the race.

Unfortunately for SFT, they ended up dropping the next two games, causing them to be eliminated from the qualifier altogether. Still, Pablo’s decision making was very highlight-worthy, especially considering how back and forth the game was.

It was a perfect display of a professional player remaining calm and collected in a hectic moment, allowing him to make the right call.