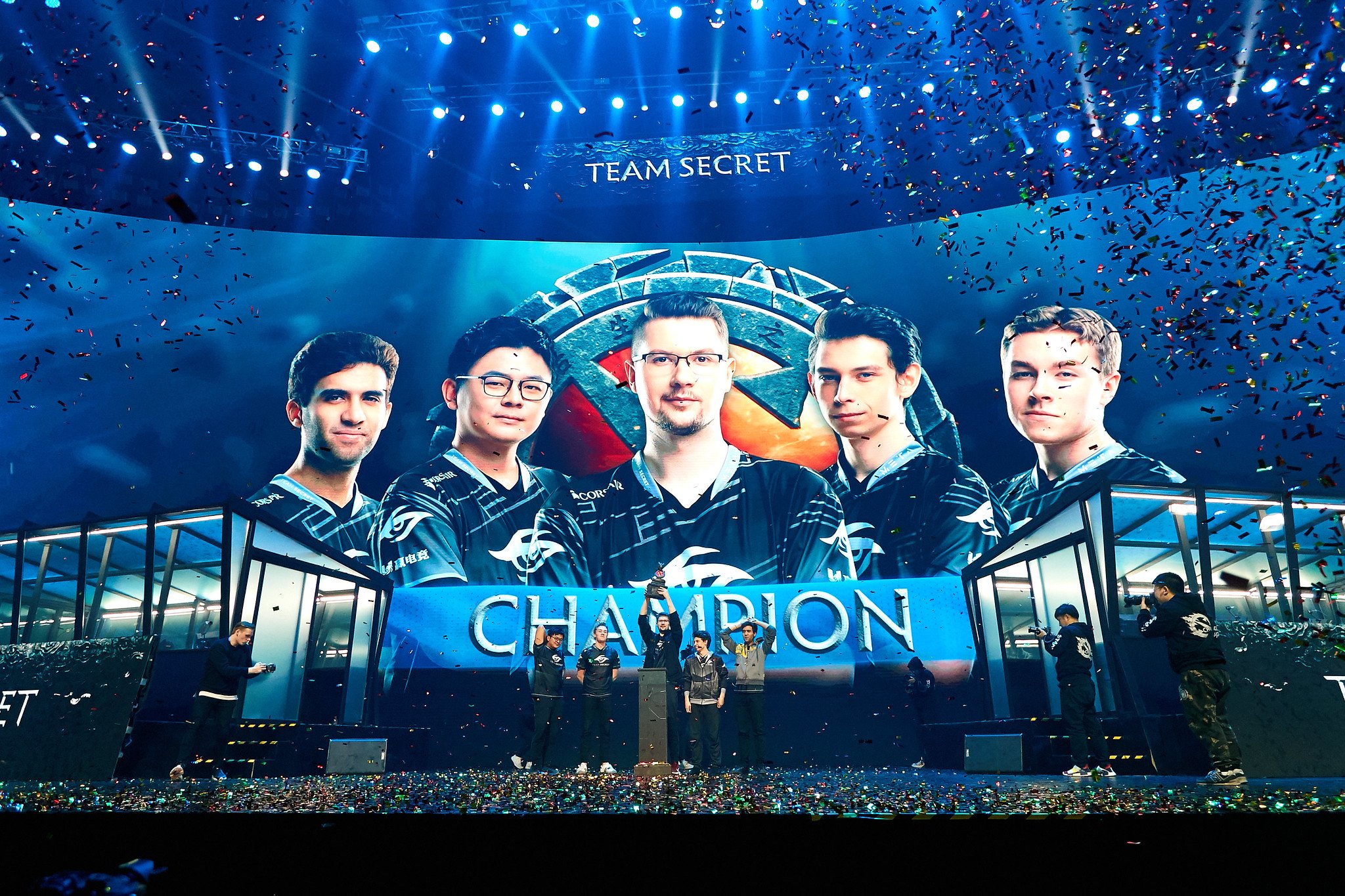 With the conclusion of the EPICENTER Major, the 2018-19 Dota Pro Circuit has come to a close and Team Secret remain the top-ranked squad in the world.

Secret won both the Chongqing Major and the MDL Disneyland Paris Major this season, giving them two of the biggest DPC point payouts of the year. That alone would have secured them a top five finish even if they didn’t do well in the other Majors.

In his fifth season as Secret’s captain, Clement “Puppey” Ivanov led his team to those two wins, a second-place finish at the Kuala Lumpur Major, and fourth place at DreamLeague Season 11. Those top finishes put them so far ahead of the competition that even being eliminated in ninth during EPICENTER didn’t impact their ranking.

Virtus Pro were their biggest rival all season, beating them at Kuala Lumpur and taking second at the following two Majors. They were eliminated in eighth at Paris, which set back their score a little more, and that locked them into second.

Vici Gaming won DreamLeague and just claimed the EPICENTER crown, thrusting themselves above Evil Geniuses. VP took third at the same event, which wasn’t enough to catch Secret, but it kept them ahead of Vici.

Team Liquid, TNC Predator, and OG all climbed up in the rankings at the final event of the season as the standings were finalized and the top 12 teams officially got their invites to The International 2019.

In order of ranking, the DPC’s top 12 teams are Secret, VP, Vici, EG, Liquid, LGD Gaming, Fnatic, Ninjas in Pyjamas, TNC, OG, Alliance, and Keen Gaming. These teams will compete for the more than $25 million prize pool that just set the record for the biggest number in Dota 2 history.

For the teams who were competing this season but didn’t make it into that top cut, the open regional qualifiers for TI9 will take place from July 3 to 6 in all of the major regions. Closed qualifiers that will feature teams like Gambit Esports and EHOME, the two teams right outside of the top 12, will begin on July 7 and end on July 14.

Those qualifiers will determine the final six teams that will make up the 18-team bracket that will compete to eliminate top-ranked Secret when The International 2019 begins on Aug. 15.