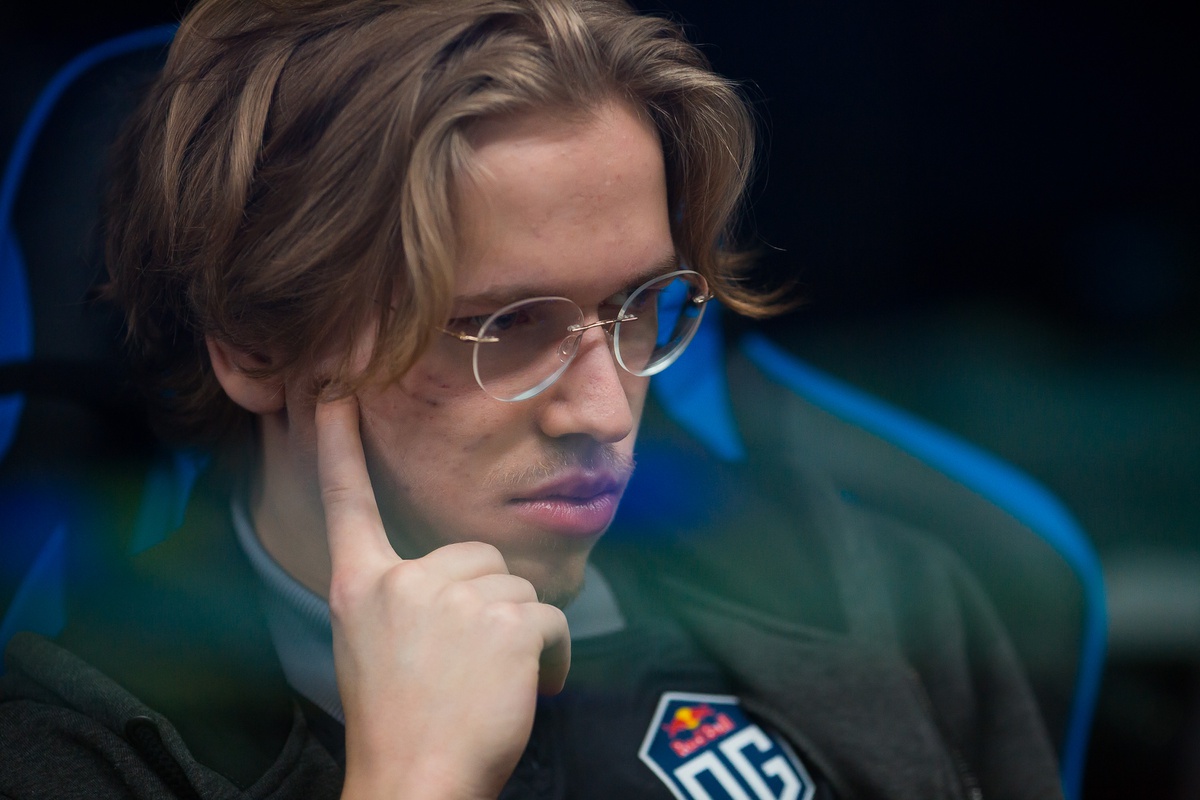 Day two of the biggest ESL One Birmingham Online bracket is in the books, and aside from Team Secret, some of the top teams are still struggling.

OG dropped their first series to FlyToMoon despite having their full team available for the first time in over two months. FTM isn’t a bad team by any means, but the return of Topson should have left them as severe underdogs against OG.

Outside of a back-and-forth opening game where OG pulled away late, however, FTM crushed the defending TI champions and completely shut down MidOne.

The usually consistent player hasn’t been able to find his groove playing away from the team, only posting one positive performance in the team’s game one win at 12/4/24 and 34k damage. Though the blame doesn’t fall just on his shoulders as Topson and SumaiL, to a lesser extent, also looked lost in the second half of the series.

It also didn’t help that Alik “V-Tune” Vorobey and Bogdan “Iceberg” Vasilenko had some incredible games as FTM beat OG 2-1 on the back of two 25-minute wins.

And while OG needed to integrate Topson into their lineup again, Alliance and Team Liquid both dropped a second straight series, falling to the bottom of the standings. Liquid looked completely lost as they were swept by a very competent Vikin.gg squad.

Alliance had a closer series against Cyber Legacy, but couldn’t close out game three as Yaroslav “Pikachu” Vasilenko dominated the round with a 16/1/18 performance on Queen of Pain. He dealt double the damage of Nikobaby on his own, leaving Alliance in a tough spot they couldn’t come back from.

Only Secret, Ninjas in Pyjamas, and Nigma came out of their matches with wins in games that they were heavily favored in. VP.Prodigy also beat HellRaisers, but those two teams were at least somewhat even in terms of skill.

Heading into the third day of competition, Secret and NiP have pulled away from the pack in their respective groups, while Alliance, OG, and Liquid will need to get some wins on the board to avoid some early seeding issues.