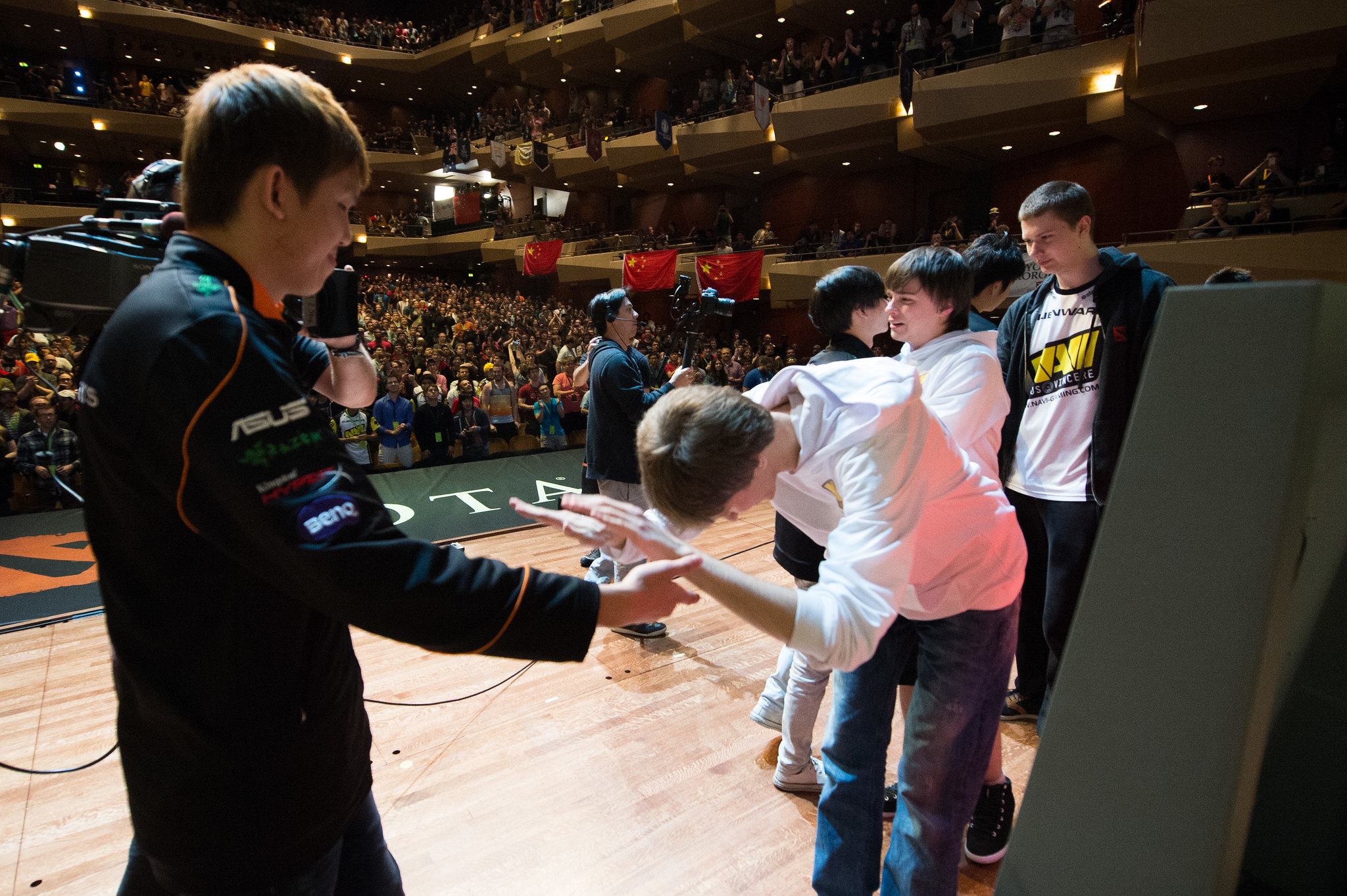 Mushi posted on Facebook earlier today that he’ll be coaching Mineski at the biggest Dota 2 event of the year.

Mushi is no stranger to Mineski, spending almost two years as a player for the organization. He was a part of the squad that won the Dota Asia Championships 2018, making Mineski the first Southeast Asian team to win a Dota 2 Major.

Mushi also has a history with The International, coming in third place at TI3 and fourth at TI6, both with teams and players that he scouted and brought in. Mushi had a record-breaking performance at TI3, playing 13 different heroes throughout the event. This led to Ben “Merlini” Wu calling Mushi “M-God.” Mushi broke the record once again at TI6 with 22 distinct heroes played.

After Mushi’s run with Mineski, he played for a number of teams, including a brief stint on Tigers with Danil “Ishutin” Dendi, Team Aster, and Geek Fam. Although he’ll be coaching Mineski for the event, Mushi has not yet officially renounced his career as a player.

With the addition of Mushi to their coaching staff, Mineski will hope that the former champion can bring his TI pedigree and experience to the mix. We’ll find out if Mushi is a difference-maker for Mineski when The International begins on Aug. 15.