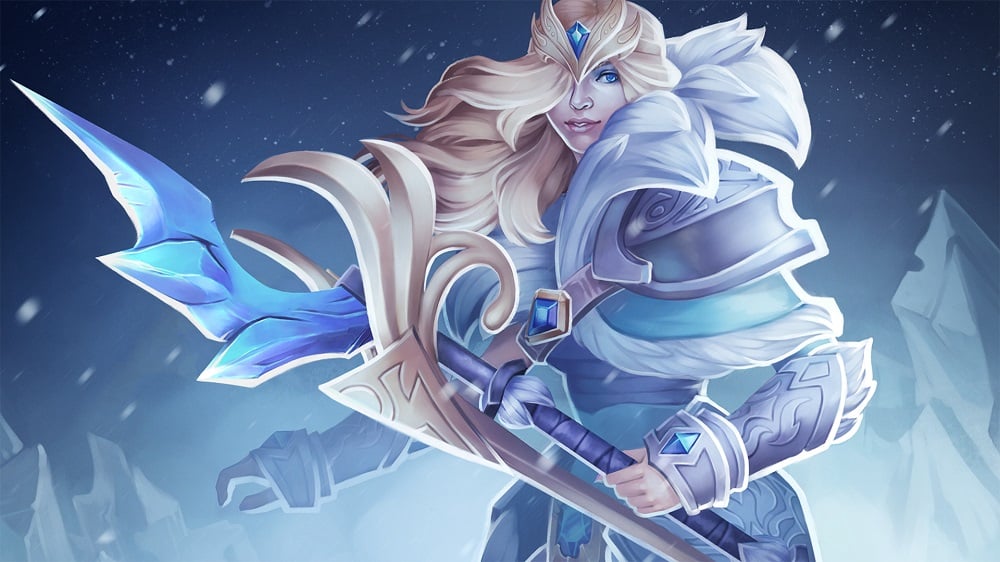 When people talk about the term “whales” in gaming, they’re usually referring to players who spend an insane amount of money in one game or company’s ecosystem.

In the case of Dota 2, one of the biggest spenders is a player who’s been claiming to be a Saudi prince. The alleged prince has already spent more than $6,000 on The International 2020 Battle Pass.

With that level of spending and their constant play-time in the game, they already leveled the account, “Purrrrrfect Devil Angel Yukeo,” to Level 14,430 in just four days. This is more than 4,000 levels ahead of the second-ranked player, with a $1,500 lead poured into the total, too. 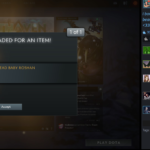 There are several things that can be called into question about the account, but the owner’s willingness to spend money on Dota is unquestionable.

Correction June 19 3:42pm CT: The original version of this story definitively linked the account to the crown prince of Saudi Arabia without adequately reflecting the lack of direct evidence proving this. We regret this error.