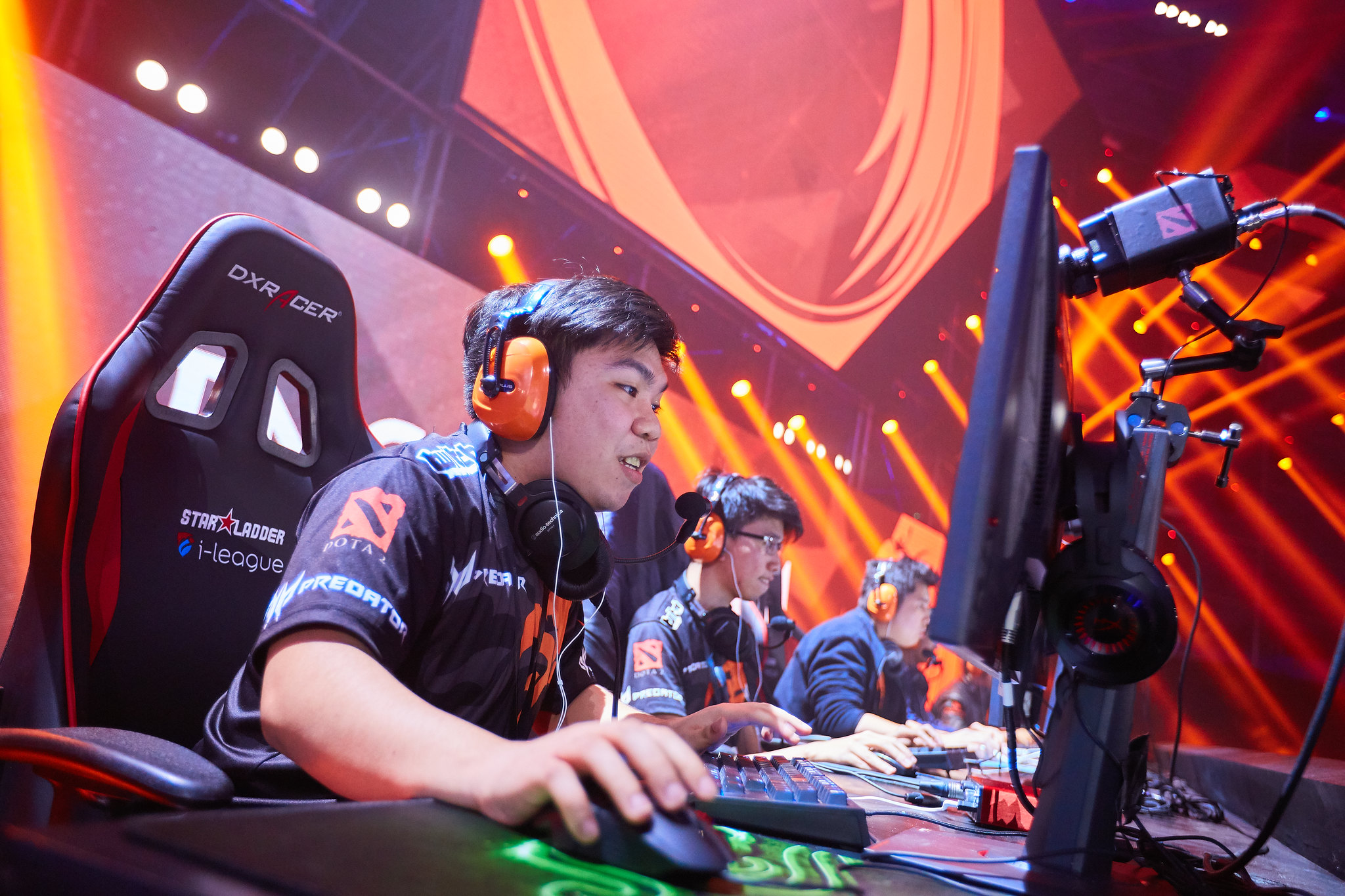 T1 is sticking with its current Dota 2 roster for a little bit longer. The organization brought in Samson “Sam_H” Hidalgo today to fill the team’s position three opening.

Sam_H last played on a trial basis for Neon Esports after starting what would’ve been the 2019-20 Dota Pro Circuit with Lowkey Esports. He’s best known for his three-year stint with TNC Pro Team before the team rebranded to TNC Predator, where he played in three International events between 2015 and 2018.

Since its formation, T1’s Dota team has never placed higher than seventh at a tier-two event, with their only wins coming from tier-three tournaments in May—the Hephaestus Cup and SEA Dota Invitational 2020. Outside of that, the team failed to qualify for any bigger tournaments, like ESL One Los Angeles or ESL One Birmingham.

Sam_H will play in his first series with the team later this week during the group stage of ESL One Thailand 2020: Asia. T1 will have a lot to prove against the SEA juggernauts like Fnatic, TNC Predator, BOOM Esports, and Geek Fam.