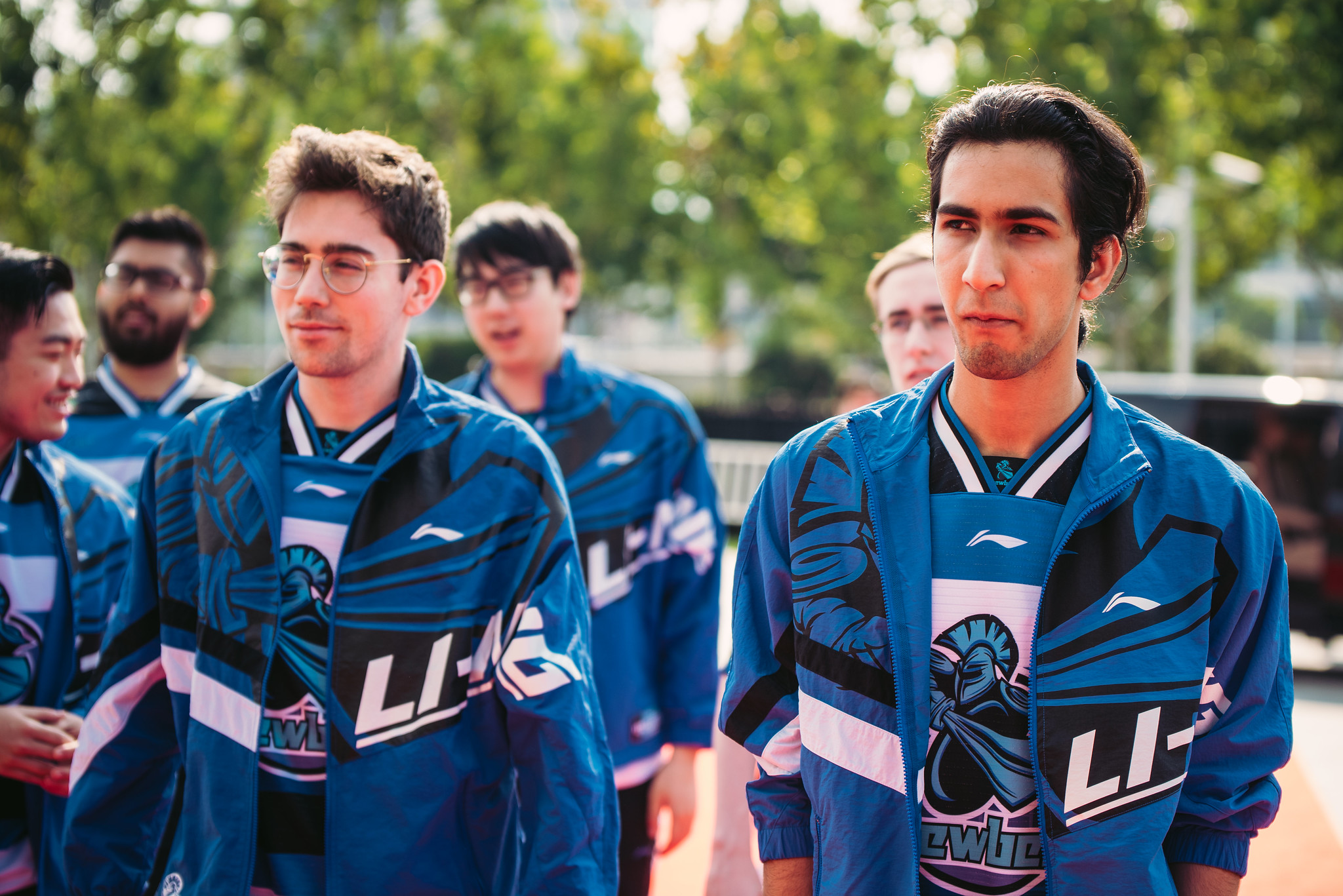 Quincy Crew had one of the more interesting rosters to form during the post-International 2019 shuffle, but the experiment only lasted a few weeks before Syed “SumaiL” Hassan left the team. This development came after the squad already qualified for the Dota Summit 11 Minor, leaving them with very little time to find a replacement player.

That replacement has now been confirmed to be Jonáš “SabeRLight-” Volek, who will take on the role of offlaner on a trial basis while QC try to decide what to do in the future. SabeRLight- joins the team after being moved to the inactive roster on Team Singularity following a failure to qualify for a spot at either upcoming Dota Pro Circuit events.

The team’s manager, Jack “KBBQ” Chen, referred to this as a fit that will help his organization continue to progress, even if it’s only in the short term.

“Quincy Crew will be rolling with Jonáš “SabeRLight-” Volek as our offlaner on a trial basis through the Summit 11 Minor,” KBBQ said. “We’re grateful to Team Singularity for loaning us their talented young player. Our own org situation is still in progress. Dota fast approaches.”

SabeRLight- is a traditional offlane player, so he’ll fit the team’s current roster perfectly in terms of layout. But he isn’t the kind of player who draws attention or makes the same plays that SumaiL would. The team’s synergy might make up for that fact, but it’ll require other players like Yawar “YawaR” Hassan and Quinn “CCnC” Callahan to step up.

There are some strong teams attending Dota Summit 11, like Ninjas in Pyjamas and Invictus Gaming. Finding a stand-in early was crucial for QC so they can work him into the team’s plans over the next three weeks.

Dota Summit 11 will kick off the DPC season on Nov. 7. The winner of that Minor will claim the last ticket to the MDL Chengdu Major later in the month.