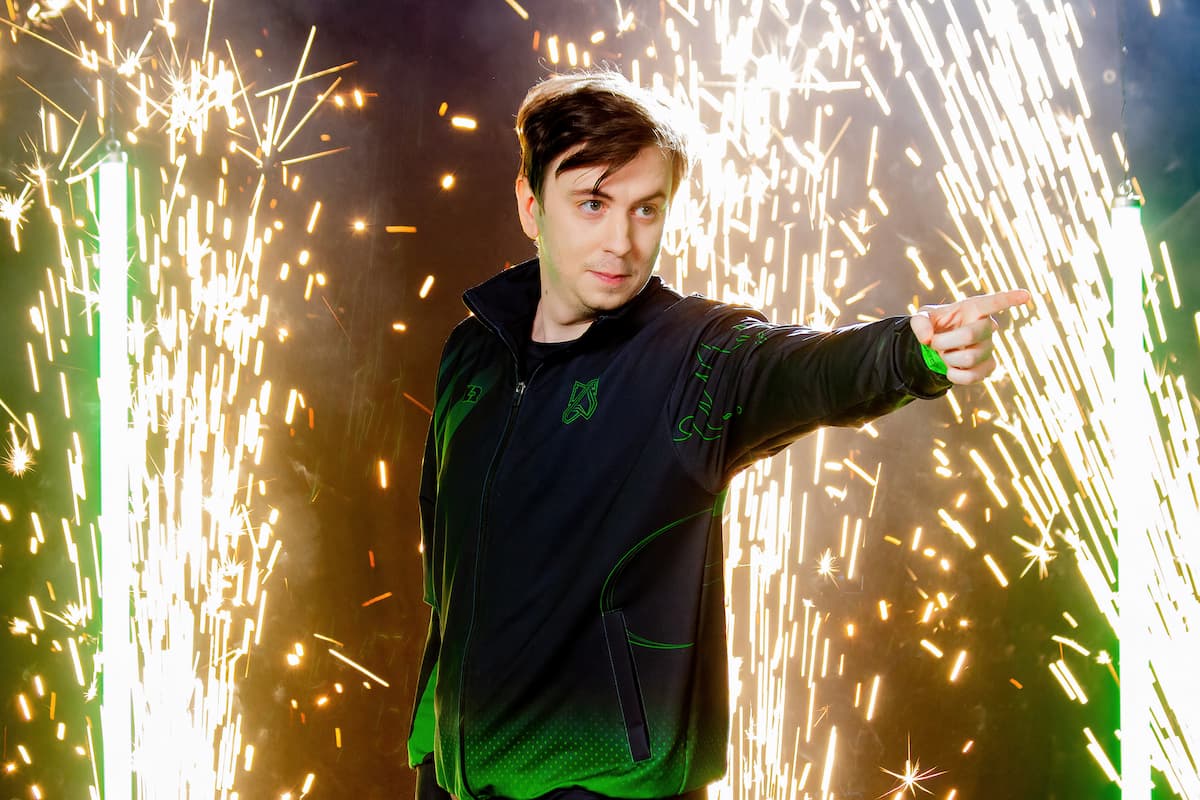 Another strong stack has emerged to contend in Western Europe’s Division II for the upcoming 2022 Dota Pro Circuit Spring Tour, helmed by the legendary s4 and several other veteran players.

Along with s4, who sat out of the Winter Tour after parting ways with Alliance, the new goonsquad stack pulls from other ex-Alliance players along with a few former Chicken Fighters.

Backing up s4, Simon “Handsken” Rasmus Haag and Linus “Limmp” Blomdin have joined up with their former captain to form a formidable trio. Limmp was also absent from the Winter Tour, while Handsken only recently left Alliance at the end of the season.

Another Swedish Dota staple, Charlie “CharlieDota” Arat, otherwise known as aQua, is jumping to this new stack from Chicken Fighters along with Petu “Peksu” Vaatainen.

Goonsquad had no real issues qualifying for the DPC, losing just one game to become one of the first two teams slotting into Division II alongside the Iranian Winter Bear squad. Now, they will be competing against the new Alliance and Chicken Fighters rosters, along with Team Bald Reborn and Into The Breach. And, if the rise of teams like Gladiators and Tundra Esports is anything to go by, goonsquad’s solidly constructed roster of veteran players without a home has a high chance of making some noise in the upcoming season.