Royal Never Give Up extinguish Nigma at the WePlay! Bukovel Minor

Nigma’s stars were not brighter than RNG’s crown. 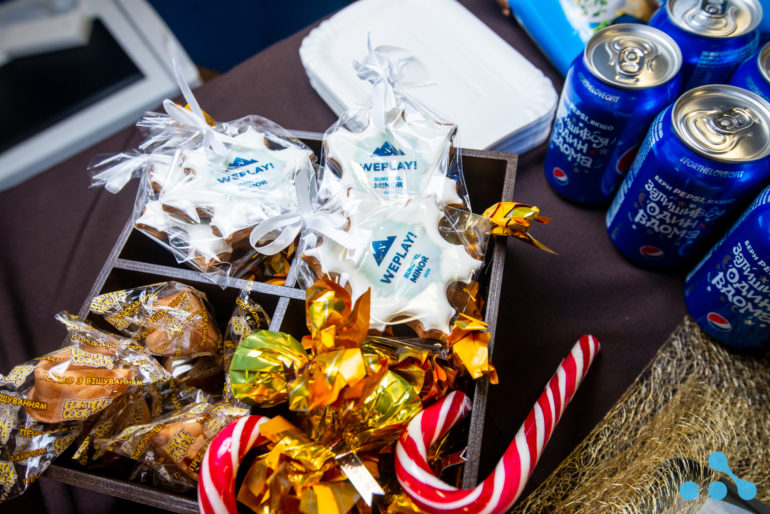 Nigma and Royal Never Give Up split one stomp apiece at the WePlay! Bukovel Minor before an exciting third game pushed both Dota 2 teams to their limits. Chinese squad RNG came out ahead, taking the series 2-1 and sending the Kuro “KuroKy” Takhasomi-led team to the lower bracket.

Game one saw Nigma go for Enigma and Naga Siren, a classic teamfight combo that practically wins the fight yet suffers from its slow pace.

RNG punished Nigma’s teamfight strategy effectively, however. The long cooldown of the ultimate meant that RNG consistently exploited the Europeans’ lack of catch with their highly mobile, low cooldown cores in Puck and Slark. Whenever Enigma managed to get a Black Hole off, RNG’s Vengeful Spirit was more than ready to cancel it.

Gao “Setsu” Zhenxiong had a phenomenal game of the Puck, dominating from start to finish. The Europeans could not find a handle on the elusive hero, and Setsu was free to outplay Nigma continuously. Nigma bled out and failed to prevent the Chinese team from storming their base.

The second game saw Nigma switch their playstyle, picking up an extremely fast-paced, high sustainability duo in Amer “Miracle-” Al-Barkawi Slark and Maroun “GH” Merhej Io. In spite of RNG’s Lina dominating the lane and Phantom Lancer free-farming, Miracle- and GH started the game off with a first blood and did not look back. They ran rampant around the map, relying on Io’s healing potential to dive recklessly and relentlessly without repercussions.

Game three saw a fantastic back and forth game between the two squads. Both teams upped the tempo and proceeded to put on a treat for the fans. While Miracle-’s Templar Assassin was out of control for a large part of the game, RNG managed to take down the key target with Invoker’s powerful Cataclysm skill and lock down from Legion Commander’s Duel and Lifestealer’s Abyssal Blade. As Miracle- fell, the rest of Nigma followed like dominoes.

RNG have been dominant at the event so far. The Chinese squad rampaged through the group stage, felling any team in their way. Their first loss of the event occurred this series and they are now through to the upper bracket finals for a Group A rematch with Geek Fam. Their previous series was a 2-0 win in favor of RNG.

Nigma appear to still be finding their footing. Yet, it’s always hard to discount the ex-Liquid squad. Every time the team finds itself in the lower bracket, an inner fire lights up from within that propels each member to even greater heights. They might be bruised, but they are far from beaten. The Europeans will face Gambit Esports in an elimination matchup later today.