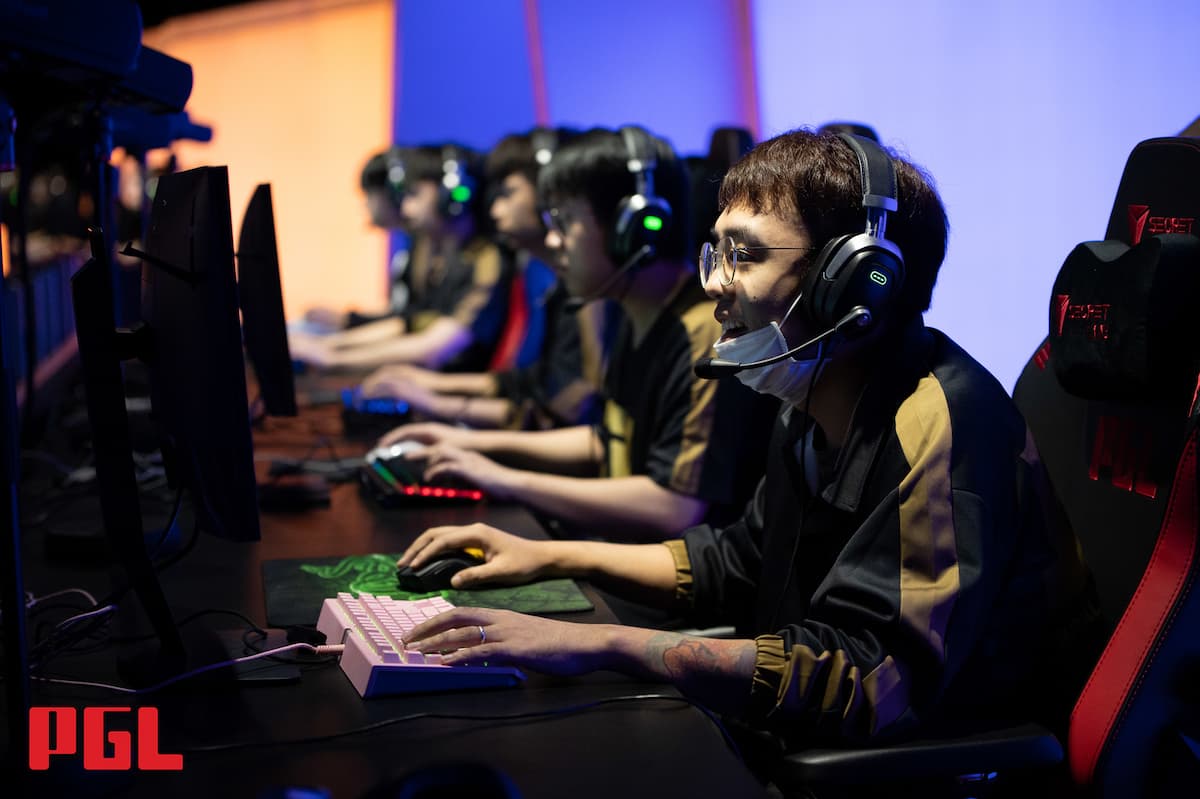 Being one of the deepest regions in terms of talent for a game is usually a good thing, but in the case of Dota 2’s The International 2022 qualifiers it left a handful of strong teams in China on the sideline after Royal Never Give Up crushed the competition.

RNG lost just one game in four series before closing things out with a 3-0 win over Xtreme Gaming to double eliminate what most fans would say was their biggest competition and claim the region’s final guaranteed TI invite.

Since completely reworking its roster post-TI10 with veteran PSG.LGD trio Somnus, Chalice, and xNova at its core RNG has only finished outside of the top five at a single event—that being the Arlington Major where they played with ana as a stand-in.

RNG was one of the strongest teams in the world throughout the 2022 Dota Pro Circuit season but due to COVID and travel-related issues they were only able to attend the Arlington Major—where they finished in a tie for ninth. Those factors, paired with the Chinese Regional Final replacements featuring reduced DPC points and roster moves mid-season deducting some points, led to RNG missing out on a direct invite during the regular season.

They now join PSG.LGD and Team Aster as the Chinese representatives for TI11 in October, but that doesn’t mean a fourth roster can’t make the cut out of the region.

Both Xtreme and Vici Gaming will be traveling to Singapore and facing off against the second and third place team from each of the other region’s qualifiers in a Last Chance Qualifier. There will be two final spots at TI11 up for grabs during this event, which starts on Oct. 8. Xtreme is going to enter as one of the favorites.