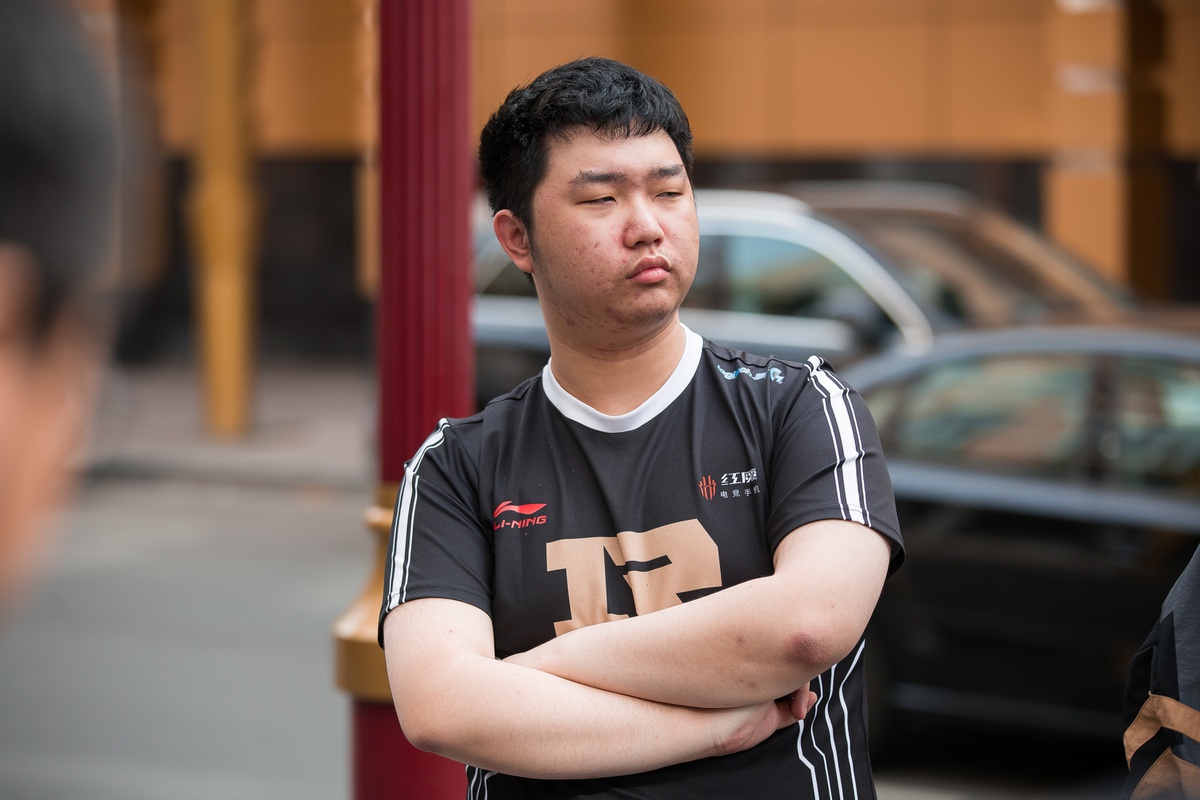 Royal Never Give Up didn’t make it into the upper division of China’s regional league for the 2021 DPC’s first season. But after successfully locking in a spot for season two, the Dota 2 team is making one big change to its roster.

Gao “Setsu” Zhenxiong has been moved to the inactive roster due to lingering health issues, according to the team’s Weibo. He’ll be replaced by Deng “Dstones”‘ Lei moving forward.

Dstones is coming over from Sparking Arrow Gaming, the other team to be promoted into China’s upper division for season two of the DPC. SAG will need to find a replacement player in the coming weeks, but RNG has fully signed Dstones to its active roster and is not simply using him as a stand-in.

The first portion of this news dropped on March 16 when Setsu was officially delisted from the RNG roster on Valve’s official Dota 2 team registration page.

Setsu joined RNG in 2018 as part of its original roster, playing with the team through its first appearance at The International in 2019 prior to this shift. He’s the final player from that TI9 squad to be removed from the active roster.

RNG said that decision was made by the team and Setsu, saying he “did not have too much time for physical adjustment and cultivation, resulting in poor health.” As of now, neither Setsu nor the team have spoken about the specifics of his condition or whether he’ll return to competitive play anytime soon.