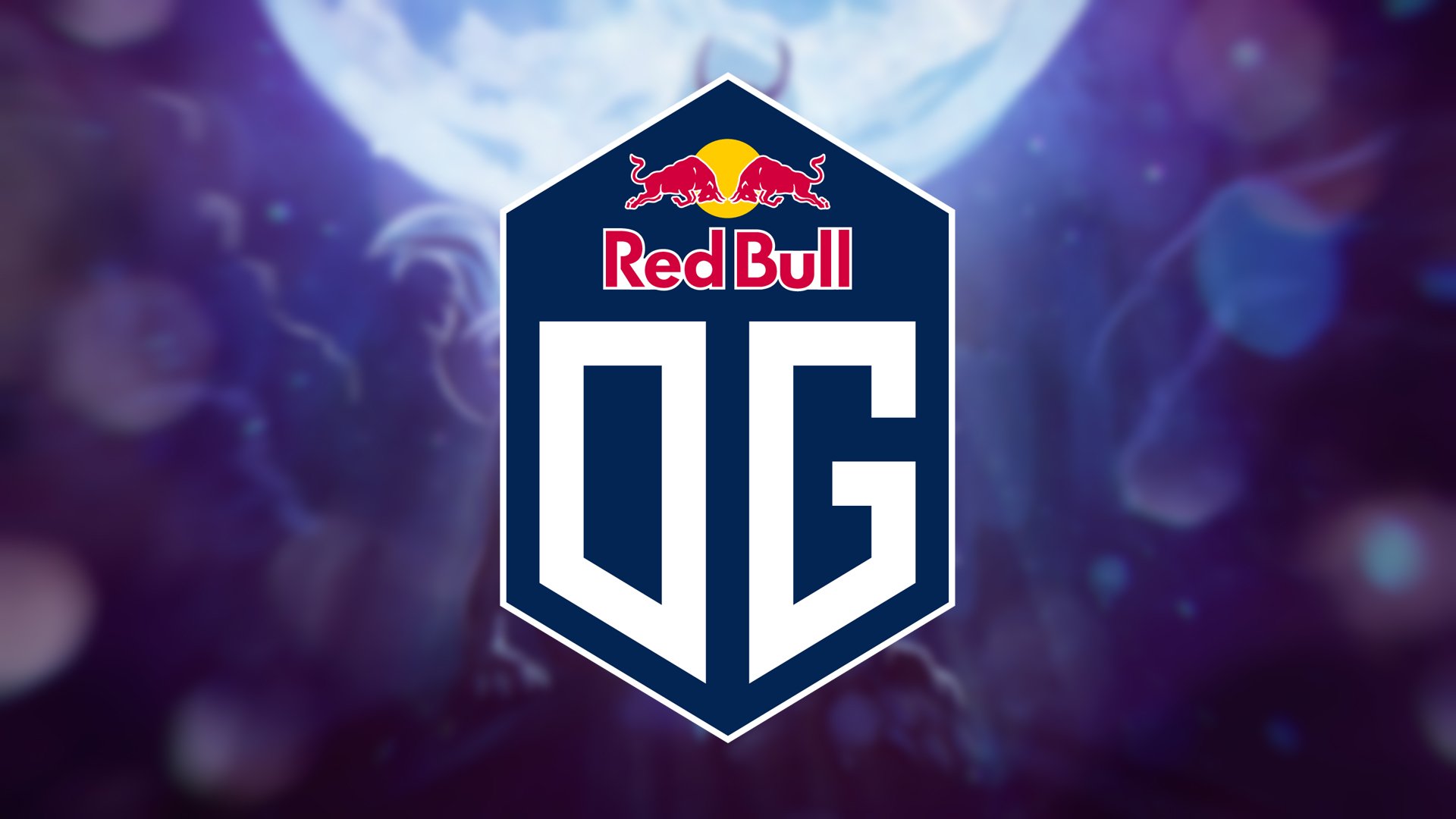 After contributing greatly to Team Empire’s campaign at The International 7, many wondered where former Planet Odd member Roman “Resolut1on” Fominok would head next. As a world-class hard carry player, it was obvious from the beginning that teams would go after him with contract offers.

Lo and behold, he has found a new home with four-time Major champion organization OG. The announcement was made earlier today through the team’s official Facebook page, in a post titled “The Journey Continues.”

Resolut1on will be coming in to replace Anathan “ana” Pham, who left the team on amicable terms a few weeks ago. He was last seen playing for Russian squad Team Empire as their official substitute. Prior to the event, Empire was seen as one of the underdogs in the field, given the relatively low level of talent on the roster compared to the favorites, and the fact that they were a qualifier team.

In addition, Empire’s team chemistry was put in danger of falling apart after Vladimir “Chappie” Kuzmenko’s passport never made it back to him in time for TI7. Little did they know that this would turn out to be a blessing in disguise, as Valve allowed Empire to take Resolut1on as their stand-in. The result: a shocking top 8 finish for a team that was projected to drop out early in the tournament.

Instead of playing in the hard carry position, however, Resolut1ion will be directly assuming ana’s previous role in the mid lane. Johan “n0tail” Sundstein will remain as the squad’s primary carry player.

“It’s going to be a new challenge for me to switch my role from carry to mid again, so I’m pretty excited and looking forward to start a new season,” Resolut1on said.

In spite of their top 8 result at TI7 (a disappointment compared to that of Empire), OG confirmed that the rest of the lineup will not change for the upcoming Dota season. Gustav “s4” Magnusson will keep his role in the offlane, while Jesse “JerAx” Vainikka and Tal “Fly” Aizik will stay as the supports.