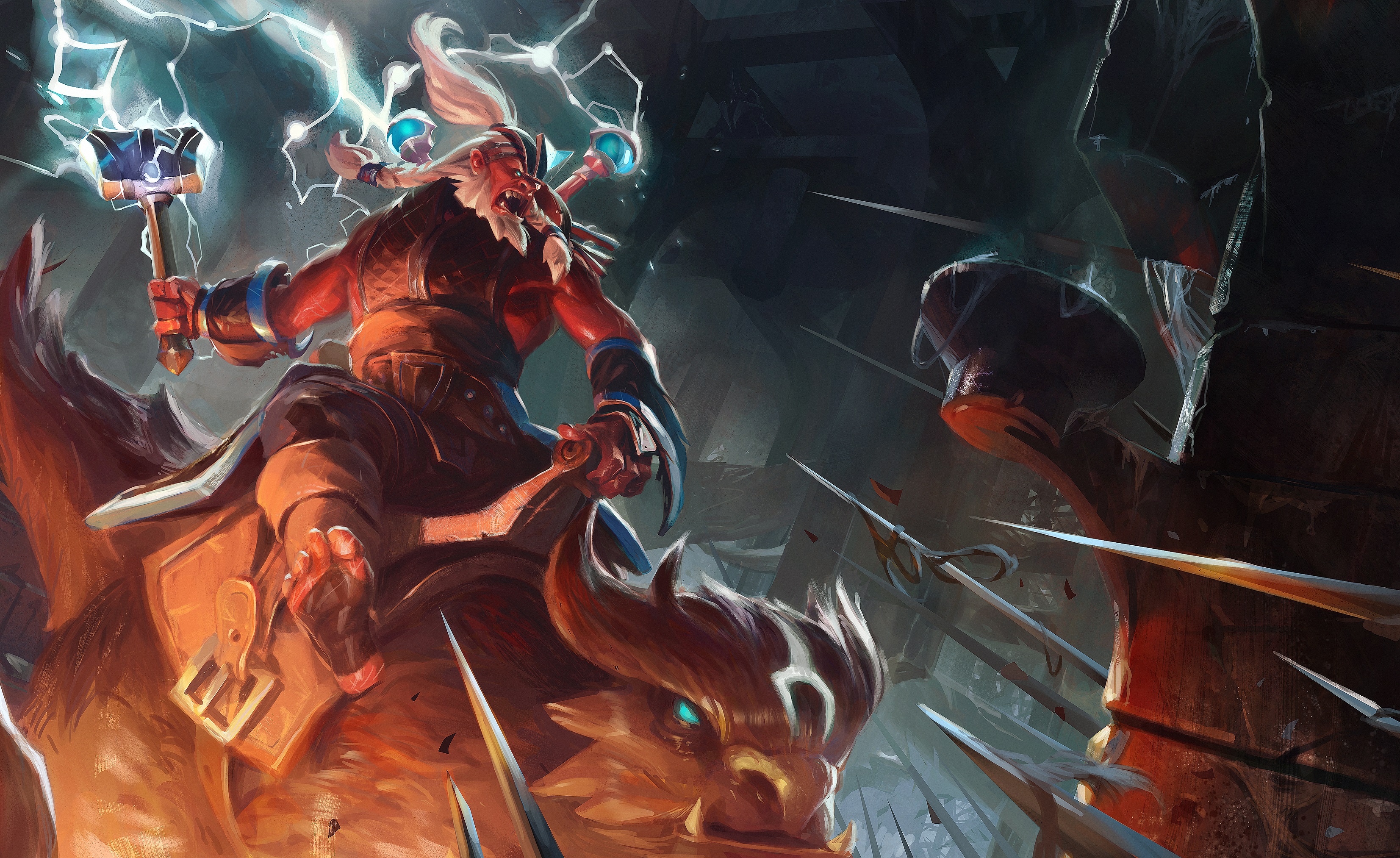 In its most recent update, Dota 2 developer Valve made a rather interesting change to the MOBA’s most popular game mode.

Ranked all-pick matches individual players of a similar MMR in a team of five, letting them pick which hero they want to play. A temporary update released on May 31, however, will now see 25 randomly-selected heroes removed at the start of each draft, in a move the developer describes as “experimental.”

Although Valve offered no further explanation as to why the update was implemented, previous patches have seen certain heroes becoming guaranteed picks in nearly every matchmaking game. One of the most notable examples of this was Patch 6.83 in the middle of 2015, where the heroes Troll Warlord and Sniper were buffed to such a degree that they became incredible nuisances—and enjoyed an overall global winrate of almost 55 percent each.

Valve made its first effort to tackle the issue of certain heroes seeing an overwhelming amount of play in May of 2016, when the developer gave teams the ability to ban heroes in the drafting stage. Additionally, Valve also removed the ranked all-pick mode altogether for a brief period of time.

Yesterday’s update only targets the ranked all-pick mode, meaning players will be free to pick whichever hero they want in the game mode’s unranked equivalent.

It’s currently not clear when the full range of heroes will become available again in all-pick—so until then, make sure to pick some daring or off-meta heroes.