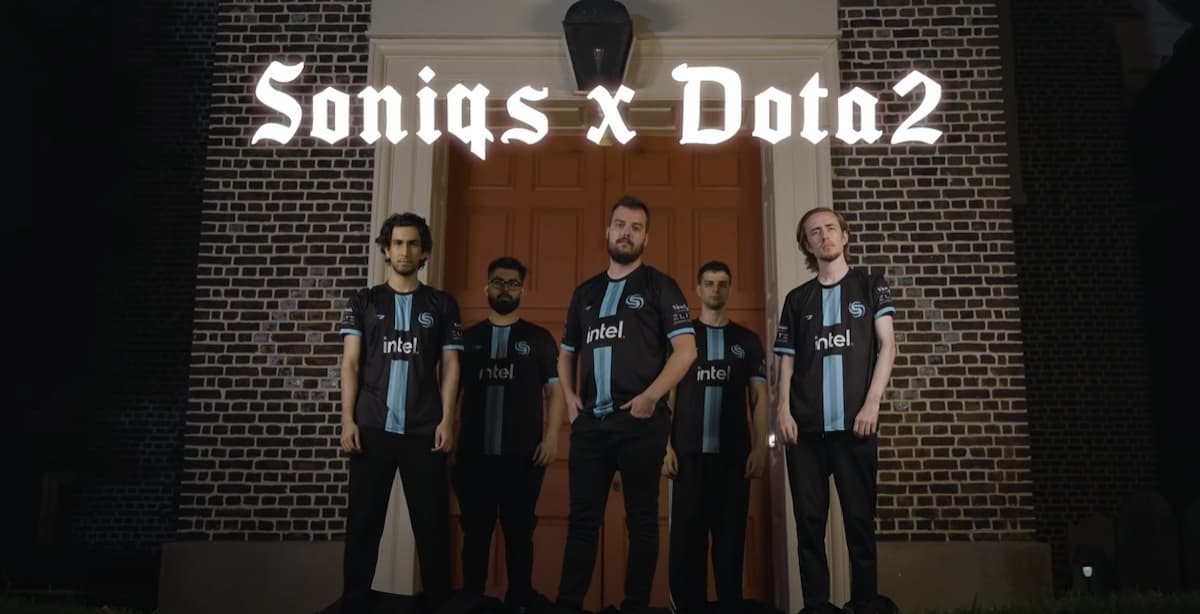 It only took just over two years, but Quincy Crew has found a new sponsor as Soniqs enters Dota 2 for the first time by signing the top-seeded North American team entering the PGL Arlington Major.

Soniqs, a prominent NA esports org best known for its PUBG, Rocket League, and Rainbow Six rosters, now enters a wide-open Dota landscape in the region with one of the most consistent lineups on the market.

Since forming in 2018 as an independent stack, QC has been part of multiple orgs for varying periods of time, including Forward Gaming, Newbee, and Chaos Esports Club. During that time, several different rosters have played under the stack’s banner, with YawaR the one constant throughout the years.

After missing out on the Stockholm Major, the newly dubbed Soniqs roster will challenge many of the best teams in the world on North American soil to try and make a last-minute bid for an invite to The International 2022.

This is largely thanks to bringing back Lelis and MSS, while adding a veteran captain in Fata to shake up a lineup that seemed to reach its ceiling quickly earlier this season.

Under the Soniqs moniker, the team will need to roughly double their current 582.49 DPC points to even have a chance at earning one of the 12 direct invites to TI11 in October.

Otherwise, they will need to compete in TI qualifiers to try and earn one of several spots available throughout NA’s regional qualifiers and the Last Chance Qualifier after that depending on their placement.