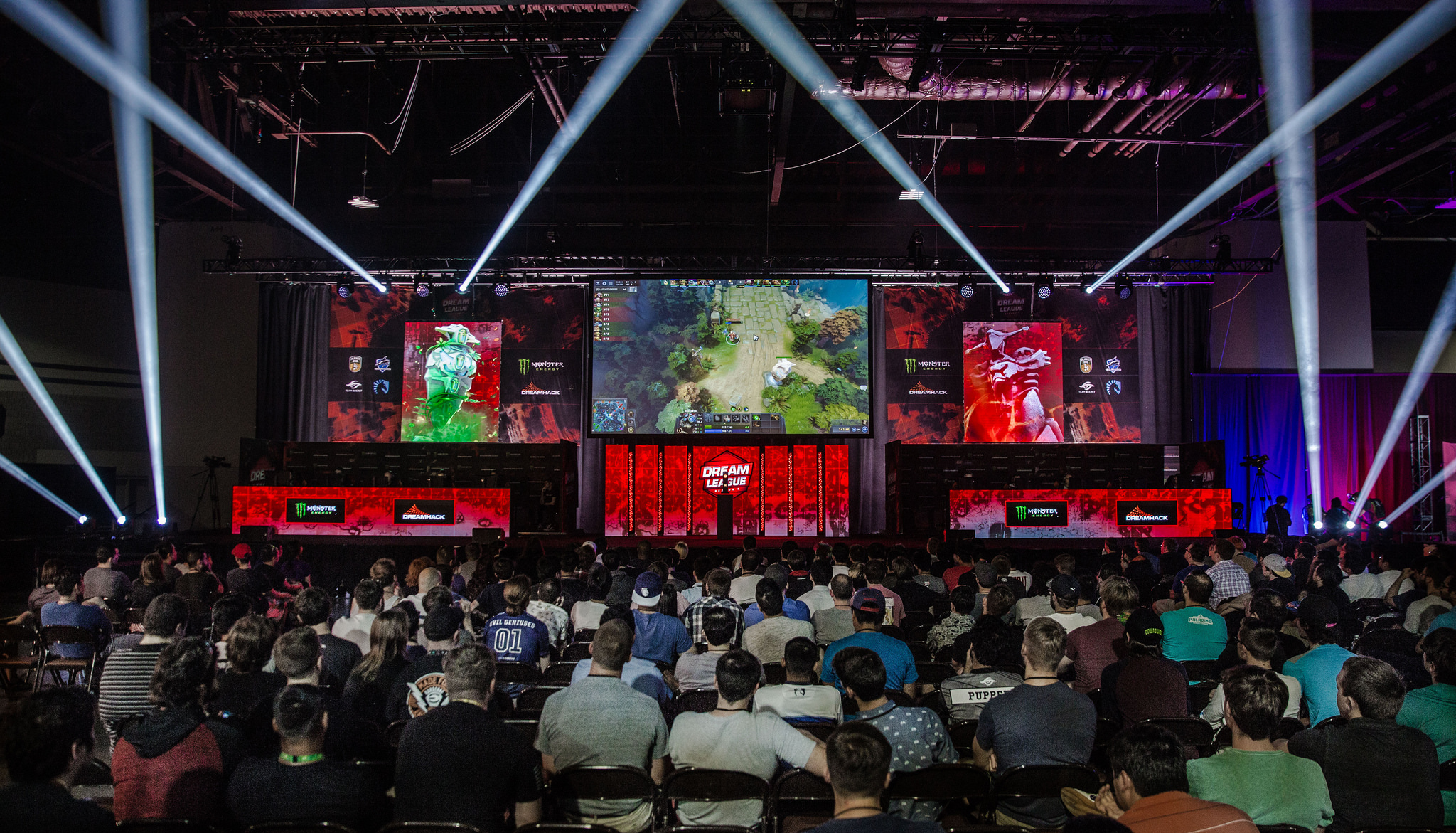 As Dota 2’s new tournament season is set to premier, the qualifiers for the final Valve major of 2017 have now been announced.

Set to conclude at DreamHack Winter in Jönköping, Sweden in December, the eighth season of the esports organizer’s Dota 2 league DreamLeague will act as the final Dota 2 major of the year.

The major will see four separate qualifiers take place in a total of four regions. The regions are: a combined North/South American qualifier, a combined European/CIS qualifier, a Chinese qualifier, and finally a Southeast Asian qualifier. Each qualifier will begin with an open component, where the eventual top placing teams move on to play in a regional round robin league. In total, eight teams will advance, with six representatives emerging from the Americas and European/CIS qualifiers, while China and Southeast Asia get to send one team each.

The structure of the qualifiers have, however, sparked some controversy. Seeing as Valve’s own announcement on the upcoming tournament season states that “both Majors and Minors will be required to have at least one qualifier from each of the six primary regions (NA, SA, SEA, CN, EU, and CIS).” With neither a separate South American or CIS qualifier, DreamLeague Season 8 could hypothetically not feature a single team from these regions.

Given Valve’s own attempts at providing more opportunities for the two regions (South America and CIS had their own separate qualifiers ahead of The International 7), it remains to be seen if other tournament organizers approach the situation similar to DreamLeague.

The DreamLeague Season 8 grand finals will take place from Dec. 1 to 4.