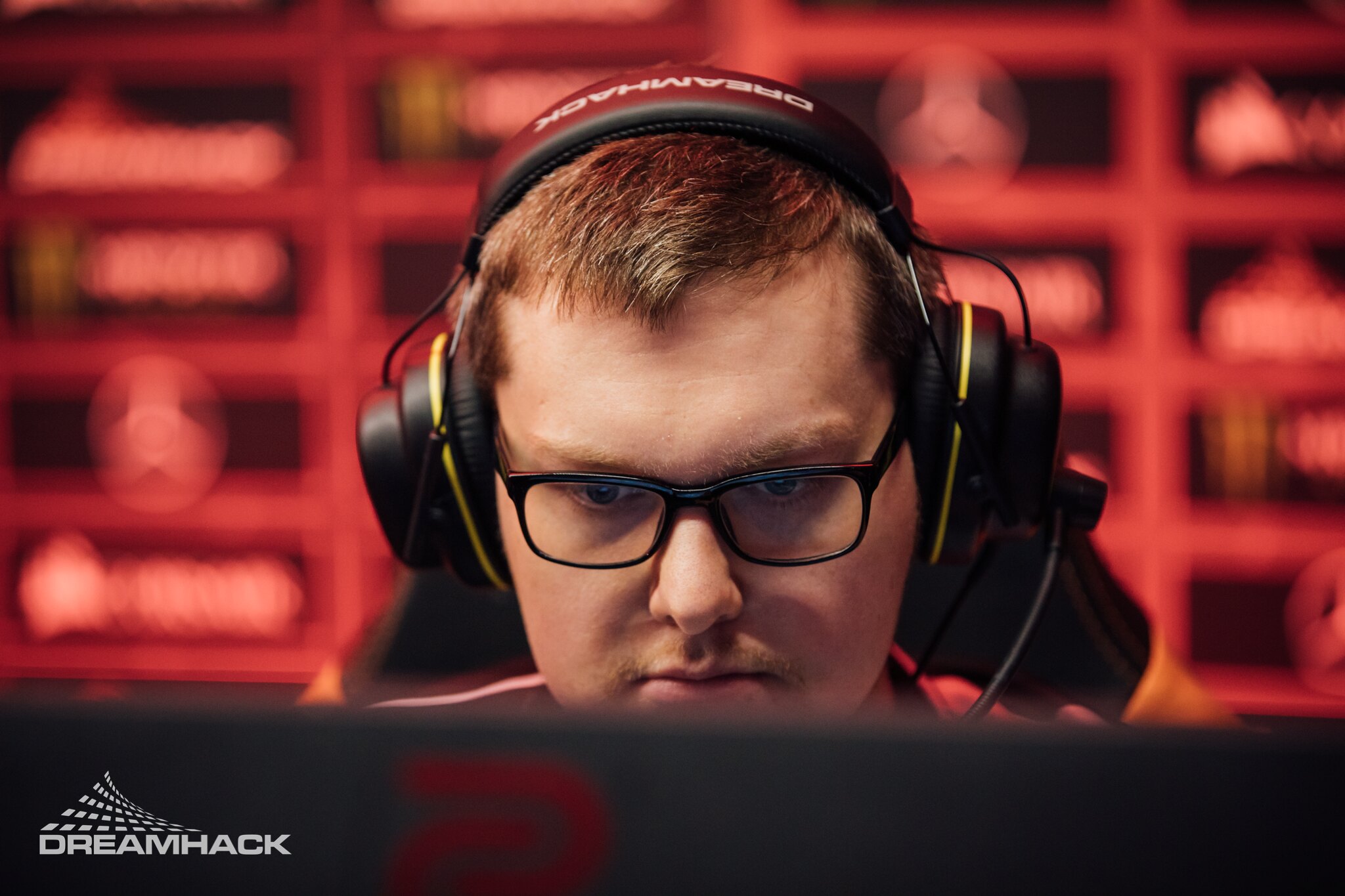 Team Liquid has been very active in the post-International 10 roster shuffle, bringing on both MATUMBAMAN and zai from Team Secret to fortify their Dota 2 lineup. Those additions also left some unanswered questions surrounding the team’s previous roster since none of the other players had left or been released.

At least one of those questions has now been answered, as Max “qojqva” Bröcker has moved to a content creation position within the organization.

This means that the roster of qojqva, miCKe, Boxi, Taiga, and iNSaNiA will be broken up for the first time since qojqva joined Alliance in June 2018. That same squad left Alliance to sign with Liquid after TI9 in 2019 and have been playing together ever since.

Even though he will be transitioning to full-time content creation for Liquid now, qojqva is not ruling out a return to competition.

“I will be moving into a streaming position for Liquid for the foreseeable future and then do the content with the team and all of that stuff,” qojqva said. “I am not done playing competitive at all. If anything, these last few months have shown me that I am not done at all.”

Along with confirming his plans to eventually come back to the game in a competitive sense, qojqva also noted that he will likely make the jump from position two to three for his next team.

And, despite the memes being brought up within the Dota community, this move does not mean that Brian “BSJ” Canavan will be leaving the team. Both creators will now be streaming and helping make content for Liquid within the Dota space.

Now, Liquid does still have one additional move to make in order to clear out their roster for a proper five-man lineup heading into the upcoming Dota Pro Circuit season. Rumors of Taiga leaving have surfaced multiple times, with many saying he is primed to join OG’s new lineup, though no confirmation has been given by either organization.