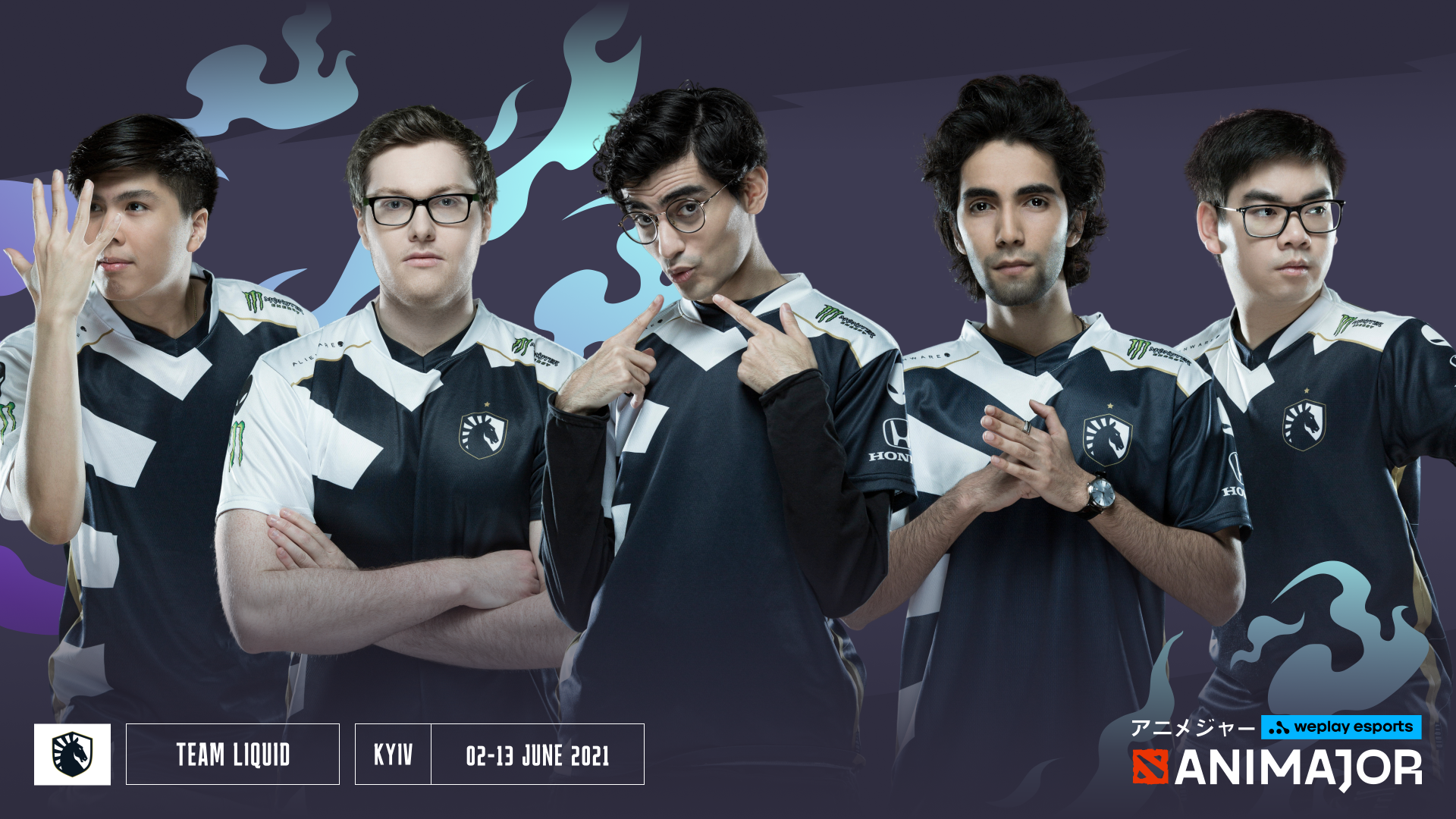 One day remains before the WePlay Esports AniMajor group stage concludes, and only PSG.LGD have locked in a spot in the playoffs.

The Chinese Dota 2 team ran the table against TNC Predator and Evil Geniuses, going 4-0 against the teams and improving to 10-2 overall to guarantee themselves a trip to the next round and an appearance in the upper bracket.

The four-way tie in the middle of the pack was also broken thanks to Nigma splitting games with EG, with KuroKy and his team sitting in second place ahead of their final series. If they manage to 2-0 beastcoast, not only will the South American team be eliminated, but they will secure a spot in the playoff upper bracket too.

And, despite losing 2-0 to Nigma, Vici Gaming are still guaranteed a spot in the playoffs. If they can sweep LGD in their final series and beastcoast beat Nigma, they will be the second seed and qualify for the last upper bracket spot instead of Kuro’s squad.

But even with the four-way ties being broken up, there’s still a chance that another one could be formed depending on who wins on the final day.

If Team Liquid and Team Spirit beat EG and TNC 2-0 in their respective games, all four teams will be tied at 6-8 overall records. This means there will be a four-way tiebreaker for seventh place, with the loser being eliminated.

Beastcoast are the only team that can’t force a tiebreaker by winning their final series and will need Liquid and Spirit to lose for a shot at not being the first team out of contention in the group stage.